Meizu is kicking off 2019 by introducing the much-rumored premium smartphone, simply titled Zero. The phone gets its name from the fact that it doesn’t have any buttons, ports (including SIM card slot), or even a speaker grill. Instead, Meizu is banking on a host of emerging technologies which have gained traction of late such as replacing hardware keys with pressure-sensitive ones, regular SIM cards for eSIMs, 18W wireless charging, and a display-based speaker for audio output. Perhaps, the only “hole” the Meizu Zero has is for the microphones. 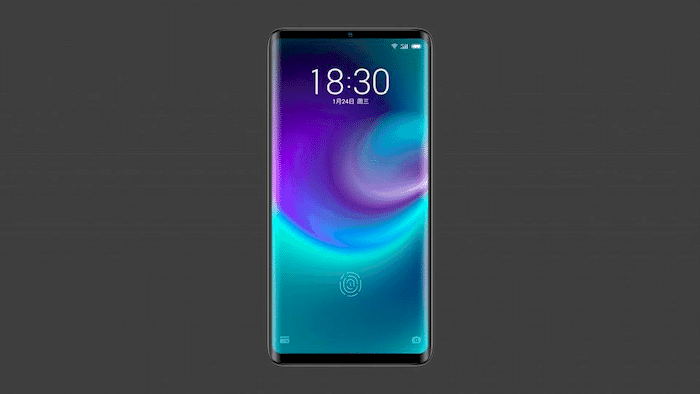 Apart from that, though, the Meizu Zero, which is made out of ceramic, is an oddly straightforward phone. It has a 5.99-inch OLED screen which also houses the fingerprint sensor and has surprisingly thick bezels at the top and bottom. In addition, it’s powered by Qualcomm’s slightly dated Snapdragon 845, LPDDR4X memory (exact RAM yet to be revealed), and a two-year-old Android Oreo-based software. 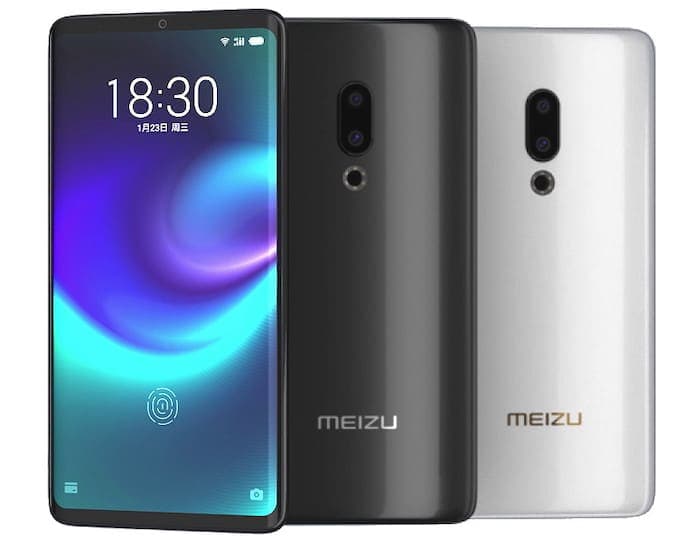 The Meizu Zero, for now, is mostly a concept phone which is also why it doesn’t have any release date or price tag yet. Meizu also hasn’t showcased any iridescent color options found on most high-end phones today.

Vivo is expected to showcase something similar with the Vivo APEX 2019 smartphone during the upcoming Mobile World Congress 2019 in Barcelona later this month. Over the last couple of years, we have seen many Chinese smartphone OEMs trying to innovate (and experiment) with the smartphone design hoping to beat the smartphone fatigue that we are beginning to see in matured markets like China, Europe, and the US. 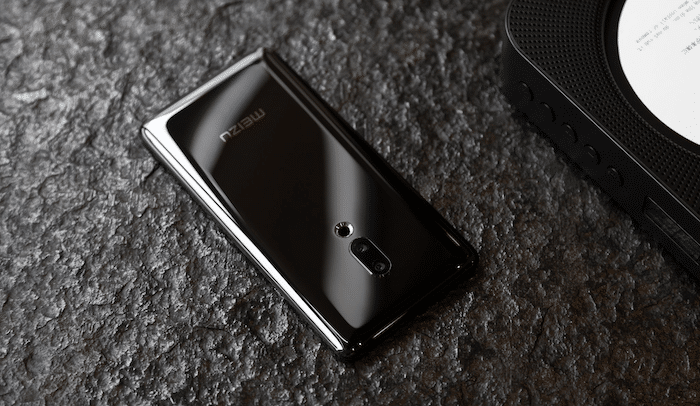 What do YOU think? Is this something you fancy in your next smartphone? Do let us know in the comment section below or tweet us @techpp.

Was this article helpful?
YesNo
TechPP is supported by our audience. We may earn affiliate commissions from buying links on this site.
Read Next
Meizu 16T with Snapdragon 855 and Triple Rear Cameras Launched in China
#Meizu #Meizu Zero