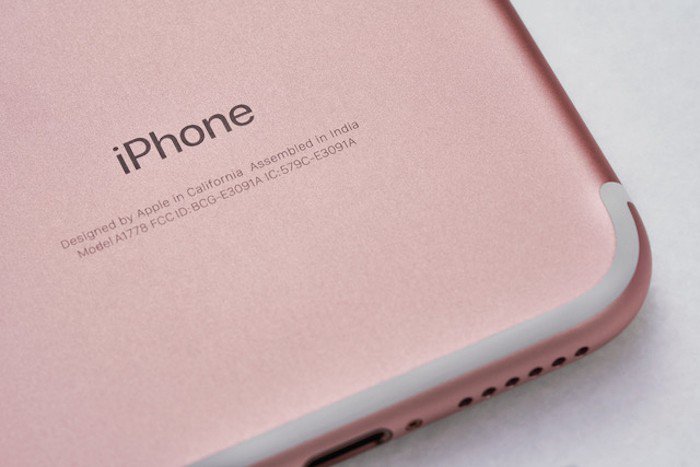 The move comes from the company at a time when the iPhone sales in India have started plummeting. Mainly because the cost of iPhones is way higher in India when compared to other parts of the world, and the lack of a few country-specific features adds to it, causing some people to refrain from buying the product. So, in an effort to overcome this, Apple has started assembling the iPhone 7, alongside the iPhone 6s at Wistron’s Bengaluru facility back in March.

Here’s a statement from the company on starting the production of iPhone 7 in the country, “We are proud to be producing iPhone 7 in Bengaluru for our local customers furthering our long-term commitment in India.”

With Wistron coming into the picture and starting the local production of the iPhone 7 in the country, the 32GB and 128GB variant of the devices is priced at Rs 39,990 and Rs 49,990, respectively. Currently, there is no word from either of the companies about the production of the bigger model, the iPhone 7 Plus, in the country. So we might have to wait until there is follow up on the same.

To jog up your memory, here are a few key specifications of the iPhone 7-

Was this article helpful?
YesNo
TechPP is supported by our audience. We may earn affiliate commissions from buying links on this site.
Read Next
With Football Manager 2023 Touch, Apple Arcade finally has its “killer ...
#apple #Apple iPhone 7 #india #iPhone 7