Apple has brought back to life a device we all thought was dead and gone. The tech giant recently added an old-ish new member to the iPad family that we are all familiar with, but which had gone missing for a while just when we were getting used to it – the iPad Mini. The smallest version of the iPad returns to the iPad line up and is basically a shrunk avatar of the new iPad Air (2019), and truth be told, does not look too different from the iPad Minis that we have seen in the past. How then does it fit into the new iPad world? 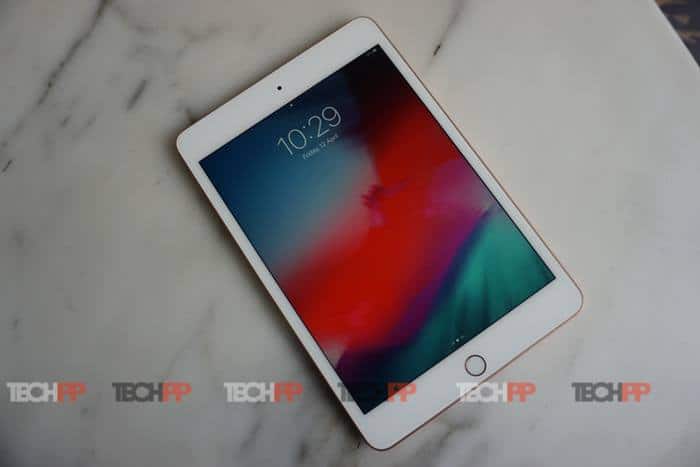 Mini on the outside 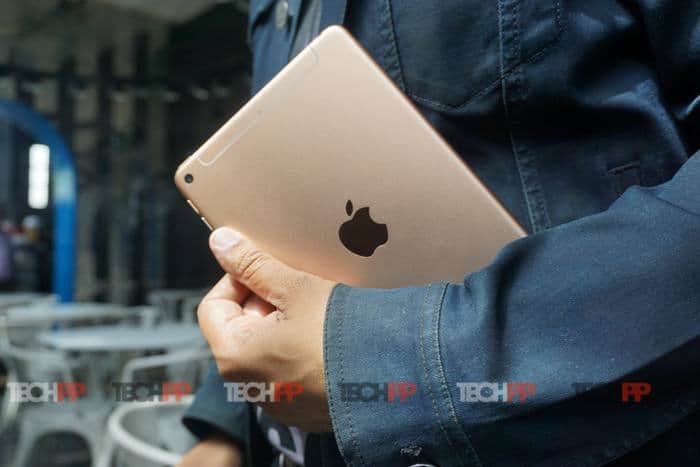 You might think we are being a little too harsh, but this is the bitter truth. The latest iPad Mini launched in 2019 looks almost the same as the first iPad mini launched in 2012. In the day and age of bezelless and edge to edge display, Apple has released a device that looks like it does not belong in this era. The front of the device is dominated by a 7.9-inch Retina display. This display is surrounded by very thick bezels from all four sides. The bezel above the display carries the front camera while the chin carries the home button (it is not the end of the home button after all, notwithstanding our obituary for it on the iPhone.)

Flip the tablet around and you will find the rear camera placed on the top left of the metallic back. We received the Rose Gold variant of the device. There is a white-ish antenna band right next to the primary camera. The good old mirror finished logo of the company sits right in the middle while an iPad marking rests on the lower half of the back. The top of the iPad Mini houses a power/lock button along with a 3.5 mm audio jack (yes, you read it right – it is still around). There are dual microphones on the back and the top. The base carries the stereo speakers and the very familiar lighting port. The left side of the device holds the power buttons and the SIM slot while the right side remains bare.

Air on the inside

The sheer looks and design of the new iPad Mini may be repetitive to the point that the outards may indicate that there is nothing new here. But ah, are we not told that beauty (even if it is older) is only skin deep? The innards of the tablet tell a completely different tale from its external appearance. 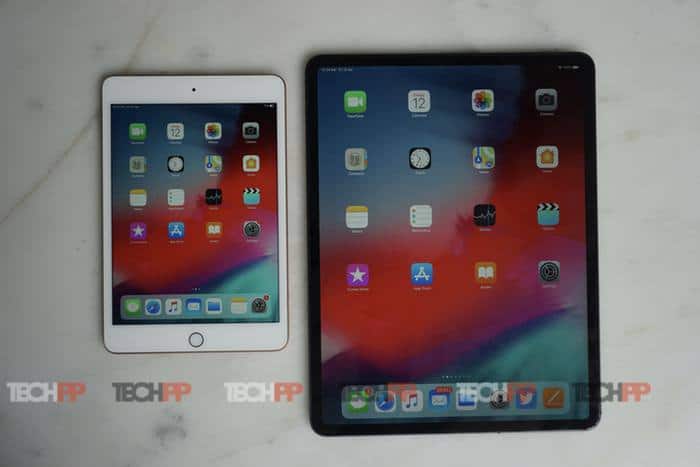 The iPad Mini shares exactly the same specs as its more expensive brother, iPad Air. The 7.9-inch Retina display baring device comes with a screen resolution of 2048 x 1536 pixels, exactly the same as the iPad Air, making the iPad Mini’s display slightly superior to that of the Air in terms of pixel density. Apple has included the True Tone display technology in the new iPad Mini, which means it comes with sensors that adjust the brightness of your tablet’s display according to your environment. The device runs on Apple’s A12 Bionic chipset which is a huge step forward from the A8 chipset that featured on its predecessor, and even the A10 chip seen on the base iPad model. The tablet comes with an 8-megapixel rear camera with f/ 2.4 aperture while there is a 7-megapixel sensor with f/ 2.2 on the front for selfies and video calls. 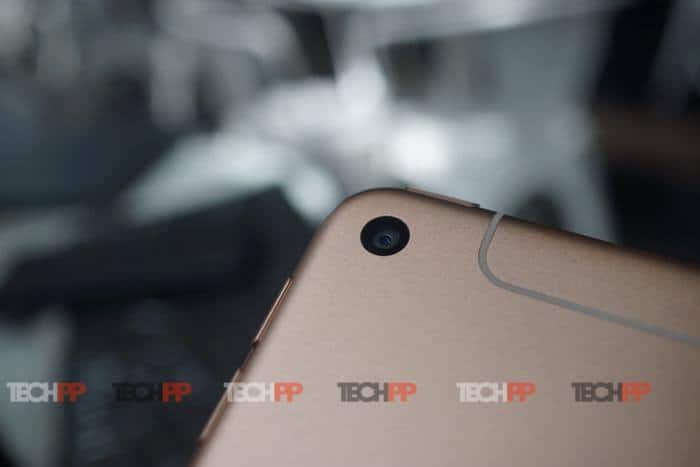 In the battery department, the company claims the tablet can run for about ten hours of web, video, and music browsing on a single charge. It comes with a Touch ID, hence the fingerprint scanner on the front and runs on iOS 12. Along with all of the other powerful innards, another feature that separates the iPad Mini 2019 from the past iPad Minis is that it comes with support for Apple Pencil (first generation). Yes, you will still have to charge it by sticking it into the lightning port, but on the flip side, the size of the iPad mini means that you can actually hold the tablet in one hand and write on it with the other – something that is not possible (well, not comfortably so) on its other iPad siblings. .

So Airy, but can the Mini make it Big? 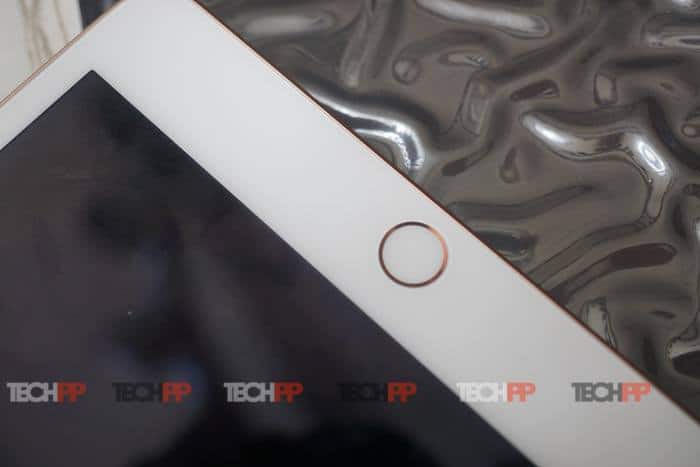 Starting at Rs. 34,990 for the Wi-Fi only variant, the iPad Mini is comfortably priced between the basic iPad and the iPad Air. The old and familiar design of the iPad may not be eye candy but if you are looking to upgrade from an iPad Mini to another, the transition from one to another should be super smooth. If you have used an iPad Mini in the past and are comfortable with that version, the chances are that you will be comfortable with this one as well. No cable change needed, the 3.5 mm jack stays, the size makes it super portable, the battery life is awesome, the UI is the super secure iOS, and well, now it has Apple Pencil support too. This iPad Mini may be mini in terms of size but shares the same DNA as the iPad Air which is a relatively powerful iPad, if not a powerhouse. But does can the Mini make it big in the market? Wait to find in our detailed review.

Was this article helpful?
YesNo
TechPP is supported by our audience. We may earn affiliate commissions from buying links on this site.
Read Next
[Review] iPad Mini (6th generation): The Mini gets Maxi-mized
#First Cut #First Impressions #iPad mini