At the ongoing E3 2019, Microsoft has unveiled its next-generation Xbox console, codenamed ‘Project Scarlett’ and some more details on its game streaming service, called ‘Project xCloud’. The new console is expected to be available somewhere during the 2020 holiday season and is claimed to be four times more powerful than the Xbox One X console. However, earlier rumors suggested that the company would launch two new consoles, to replace their existing Xbox One X and Xbox One S consoles. Whereas, the xCloud gaming streaming service will get a preview in October later this year. 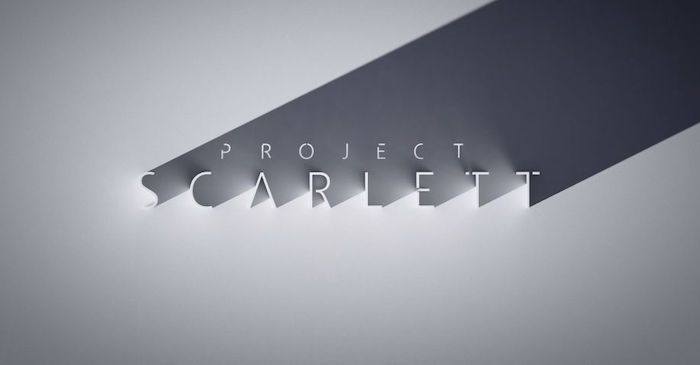 The all-new console will include a custom-designed CPU based on AMD’s Zen 2 and Radeon RDNA architecture and a fast GDDR6 RAM that promise the console to be four times more powerful than the Xbox One X. It will also have an SSD (used as a virtual RAM), which Microsoft claims to be their new generation SSD, to deliver faster game loading speeds with 40x performance boost over the current generation.

Alongside Project Scarlett, Microsoft is also launching Halo Infinite, which will eventually become a part of the next generation of Microsoft’s console gaming.

In other news, Microsoft teased about the launch of a new game streaming service, called ‘xCloud’, a couple of days back. And now, it has revealed that the service will be previewed to customers this October. 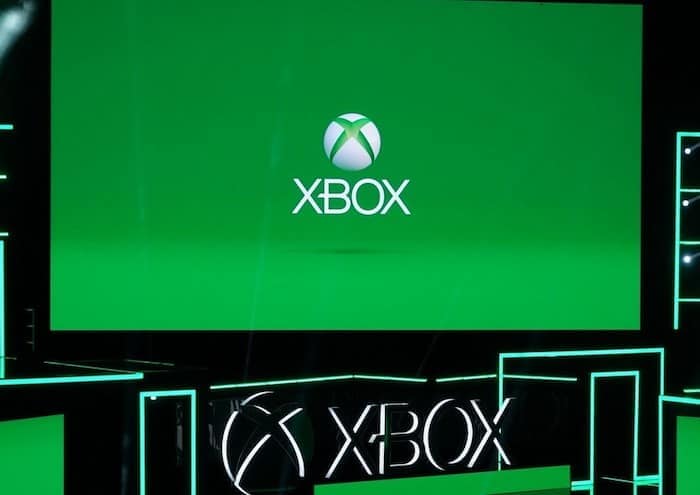 To give you a background, this is not the first time Microsoft is talking about its new service. Back in March this year, it gave a demo of the service with the Forza Horizon 4 game streaming from its Azure datacenters to an Android device. And now, it is allowing the E3 attendees to get a first look at the service, slated for a preview in October this year.

Microsoft says that the new service will essentially turn the existing Xbox One into an own personal and free xCloud server that can be used to stream your entire Xbox One library to a wide variety of devices. It is also testing the service with Xbox wireless controllers connected to consoles, mobile devices, and PCs. However, as of now, there is no mention of its pricing and the date of launch.

Was this article helpful?
YesNo
TechPP is supported by our audience. We may earn affiliate commissions from buying links on this site.
Read Next
With Football Manager 2023 Touch, Apple Arcade finally has its “killer ...
#gaming #microsoft #Microsoft Project Scarlett #Microsoft Project xCloud