As if the negative publicity surrounding Huawei/Honor wasn’t already enough, the brand has decided to now start displaying ads on its devices as an additional source of revenue. EMUI, Huawei’s custom skin on top of Android, is the culprit. This is just like how MIUI on Xiaomi and Redmi devices displays ads which are annoying to the consumers who use their devices. Previously, we showed you steps to get rid of ads on MIUI, and now here’s how you can do it on your Huawei/Honor smartphone.

#Huawei has turned the random landscape backgrounds on the lock screen into ads. Wtf fuck this pic.twitter.com/6dAUeu17Jf

Unlike on MIUI which involved a ton of steps to disable ads across various apps and services on the phone, the workaround, in this case, is pretty simple. That’s because Huawei seems to be displaying ads only on the lock screen (as of now) and not across the UI like Xiaomi. While this is not as obtrusive as MIUI which displays ads even on the home screen and in most system apps, it can get annoying especially due to the fact that even flagship devices like the Huawei P30 Pro which are really expensive have ads showing up on the lock screen. Thankfully, there’s a simple way to disable the ads in just a single step. 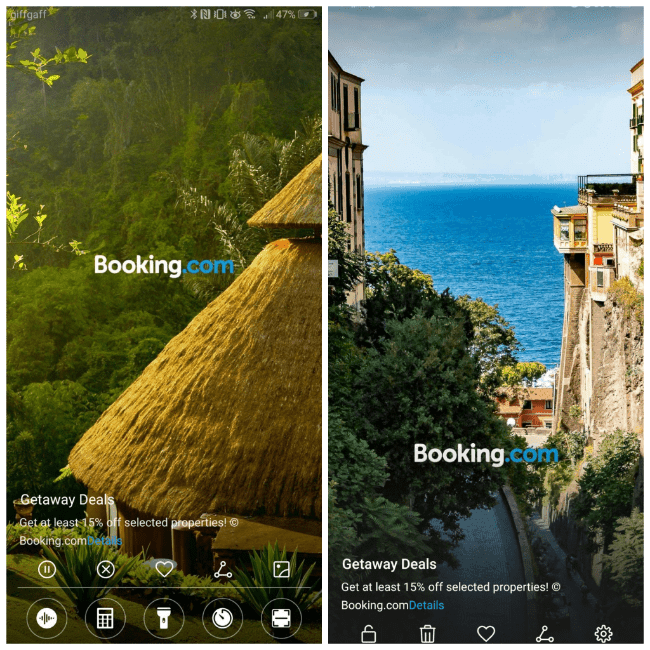 How to Disable ads on Huawei/Honor Smartphones

All you have to do is head over to settings and change your lock screen wallpaper to any custom image, one that is not a part of the stock set of wallpapers included in the phone, also known as the “magazine unlock” background images. Or just disable the Magazine Unlock option as shown below. Once you set a custom wallpaper for your lock screen, the ads will disappear. 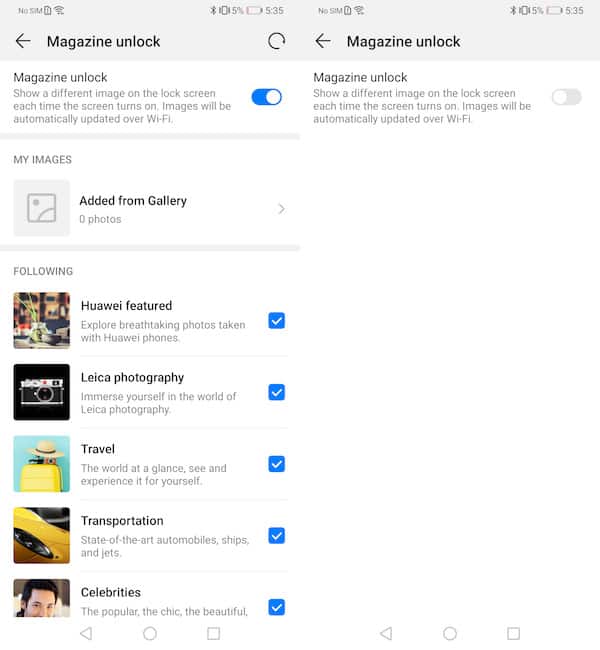 The ads that users encountered on the lock screen were generally related to hotel and travel bookings from Booking.com, probably to match the landscape background images of various locations that EMUI uses by default for the lock screen wallpaper. The ads aren’t geo-specific and are being displayed on Huawei/Honor smartphones all over the world, so make sure you follow this step to avoid seeing ads on your lock screen.

Was this article helpful?
YesNo
TechPP is supported by our audience. We may earn affiliate commissions from buying links on this site.
Read Next
How to Split PDF Online Without Downloading Any App
#EMUI #Honor #how to guide #Huawei