After gathering a stronghold on the Indian budget and mid-range smartphone market, Xiaomi is now trying to capture the smart IoT devices space by launching a variety of its lifestyle and smart home products in India. And the recent addition to it is the Mi LED Smart Bulb. The bulb offers 16 Million colors, 10W and 800 lumens of intensity. It can be controlled via your smartphone and with the help of voice assistants like Alexa and Google Assistant. Should you really invest in a smart bulb though? What are the general use cases? Let’s find out. 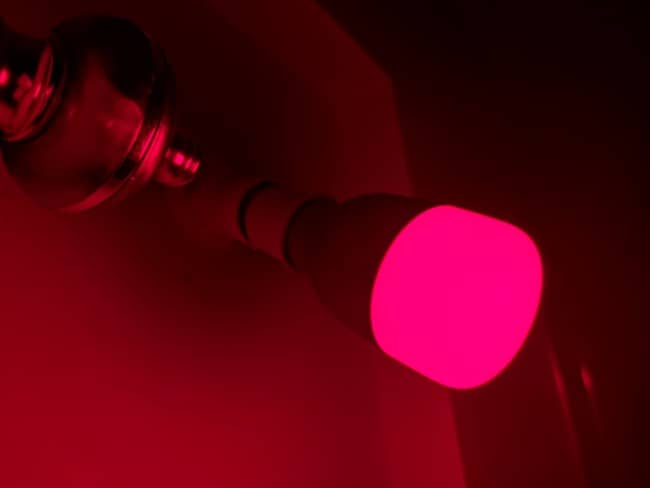 Let’s get the price out of the way first. The Mi LED Smart Bulb retails for Rs. 1,299 which is considerably higher than a generic LED bulb with a single color. However, this isn’t your regular lightbulb which you would use throughout your house. Instead, it can be used to replicate different scenes and moods and to add a modern touch to your lighting. The best example for this would be the “Movie” mode where the light gets dim and emits a soothing color which enhances your movie-watching experience by creating a suitable environment. There are also scenes like “Candle” where the light will pulse slowly replicating a candle flame. Or, if you’re hosting a party, just turn on the flow mode and let the light cycle through multiple colors! 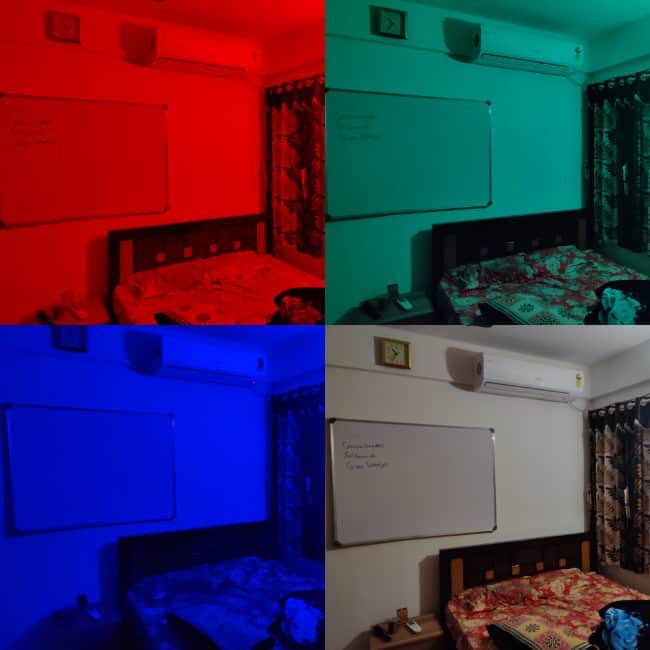 This does not mean that you can’t use this Smart bulb as a regular lightbulb. The brightness is adequate to light up a small-sized bedroom, and you can use it as a reading lamp too with the default white color, and the additional option to adjust the brightness means you can use a dimmer setting if the brightness it too harsh while you read in the dark.

Another use case which we found interesting is that you can use the Mi Smart LED bulb to create various lighting effects in pictures and videos, be it in the background or as a key light, something that you will really appreciate if you shoot a lot of content. The customizability allows you to experiment with what color would best suit your needs. For reference, you can check out this video shot entirely using the Mi LED Smart Bulb as the light source.

Speaking about customization, the bulb links to your Wi-Fi network using the Mi Home app on your smartphone, after which it can be controlled from within the app itself. In our testing, we found that linking the Mi Smart LED Bulb to the Yeelight app instead of the Xiaomi Home app provided better customization options and a steadier connection along with a more seamless link to Alexa and Google Assistant. 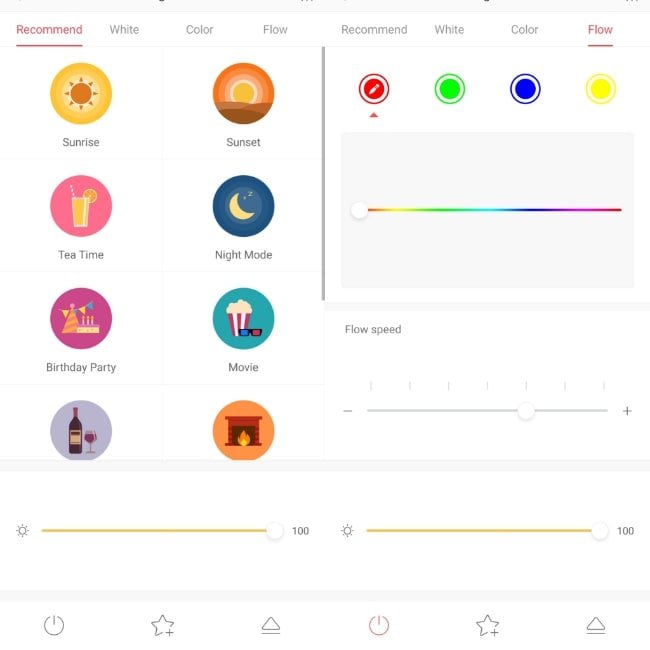 The app has a ton of customization options. From changing the color and brightness to set various scenes, and even timers and schedules if you want your light to turn on and off at particular time intervals. There’s even a built-in music mode which syncs the music playing on your phone to the lightbulb which is cool and works as advertised. If you have an Amazon Echo speaker or a Google Home speaker, you can link the Mi LED Smart Bulb to either of the two using the Yeelight skill in order to use voice commands to control it. If you do not have a smart speaker, you can even control the bulb using the in-built Google Assistant on your phone with the help of the Google Home app. 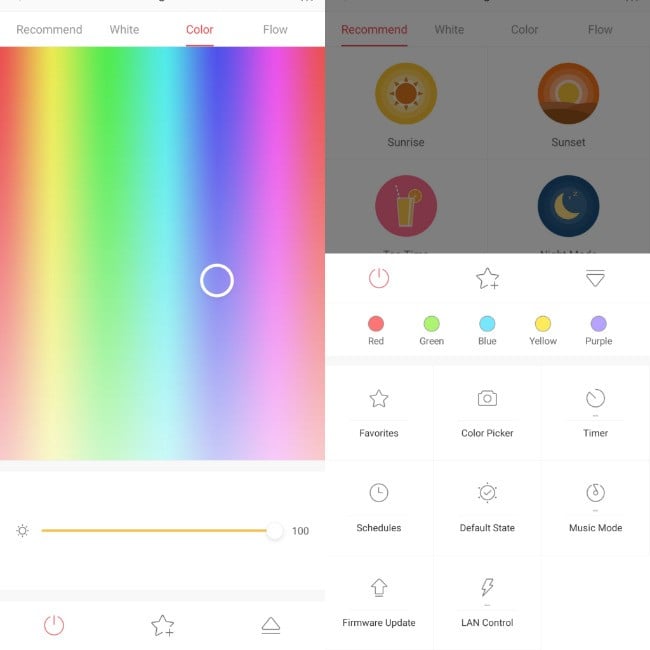 For the price of Rs. 1,299, the Mi Smart LED Bulb offers great levels of customization and does not require a dedicated bridge to work unlike the Philips Hue lights or some other pricier options. It’s built out of metal and Xiaomi claims a lifetime of eleven years and while we can’t vouch for that, the quality does seem promising. 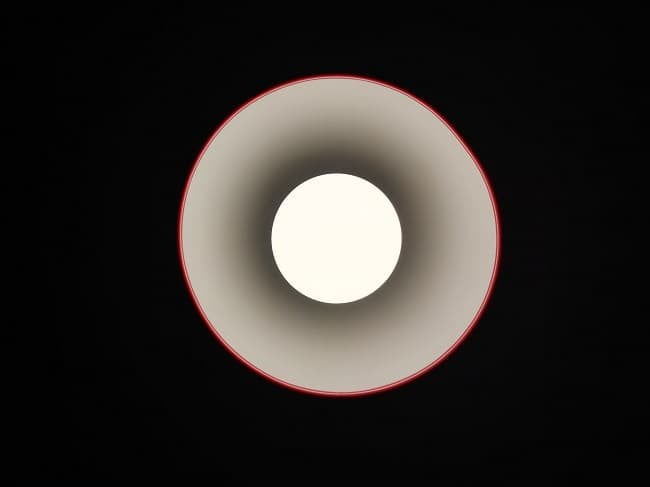 The few downsides, if we had to nitpick, would be that the brightness of white light isn’t enough to light up a medium to a large-sized room. So you cannot use this as a primary source of light in larger rooms. Along with that, the fact that the bulb comes with an E27 holder rather than a B22 one which is standard in India is a slight bummer since you have to purchase the adaptor separately. Other than that, the Mi Smart LED bulb offers great value and is the best affordable smart lightbulb you can buy in India at the moment.