Everyone by now is aware of the fact that Google’s computational photography algorithms are by far the best and produce the best quality images, as seen on the Pixel devices. The Google Camera app or the GCam port as most people commonly know it as brings Google’s magic to more devices which enhances the image output by a considerable margin, thus letting you take better pictures using your existing smartphone. Both the Realme 5 and 5 Pro have great cameras at their respective price points, so let’s see if the Gcam mod and further enhance the image output on both phones. 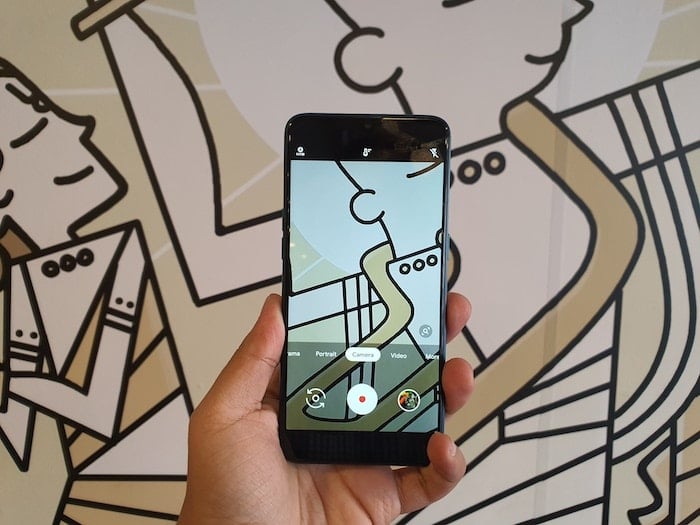 How to Install GCam on Realme 5

The process of installing the app is fairly simple and does not involve importing any preset settings.

Do note that since the devices are relatively new, there is no dedicated Gcam app for the phone yet, and hence you may notice muted colors due to lack of saturation levels. The details, however, are still better than the stock camera app. With time, there will be an optimized version of the app which we will update in this post. Also, Night Sight does a much better job when compared to the built-in Nightscape mode. 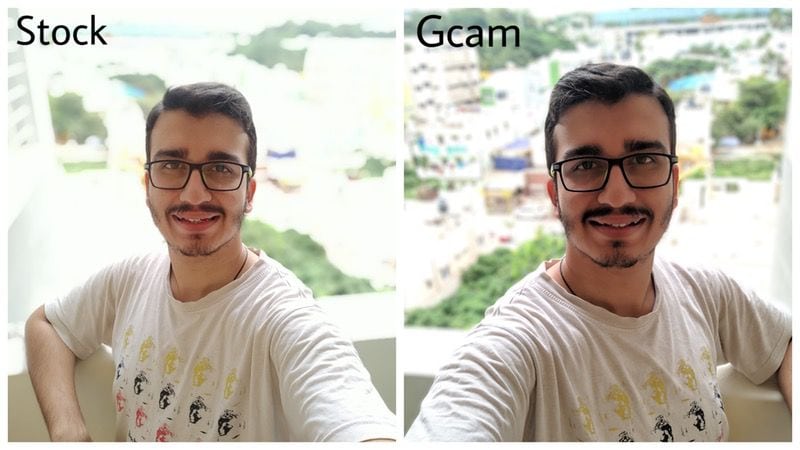 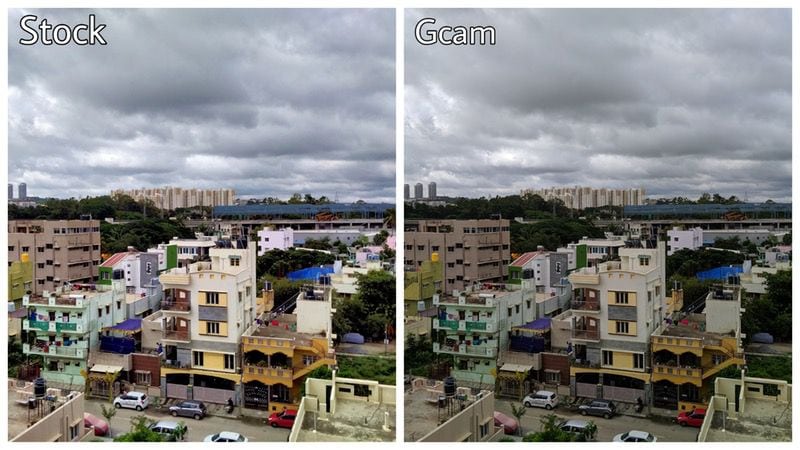 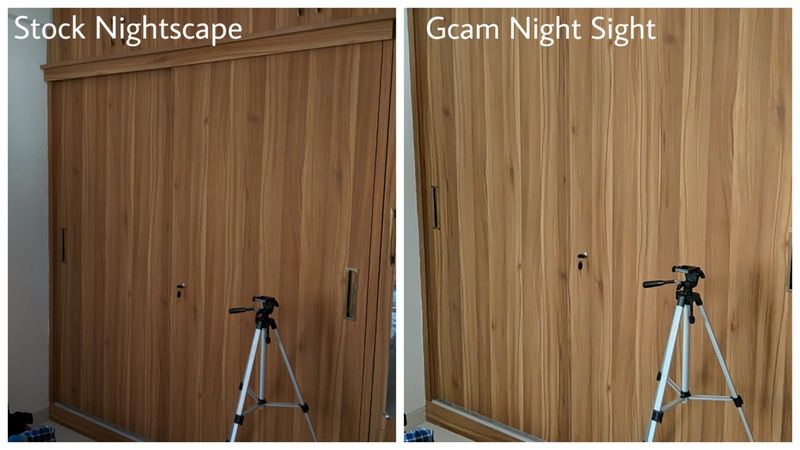 How to Install GCam on Realme 5 Pro

As with the Realme 5, the steps to install the Gcam mod is as simple as it gets.

Similar to the port on the Realme 5, the one on the 5 Pro is not very optimized at this stage since the device is relatively new. With time, there will be better versions, so make sure you follow this post for updated links. The saturation seems to be a bit low and the detailing isn’t as sharp on this version. But again, Night Sight does a much better job than the Nightscape mode on the default camera app.

While some Realme devices in the past did not come with camera2api support which is essential to be able to run the Gcam mod, they thankfully listened to their community and have now been supporting it on all their latest devices.

Here are a few camera samples for you to take a look at so that you have an idea of what differences to expect. 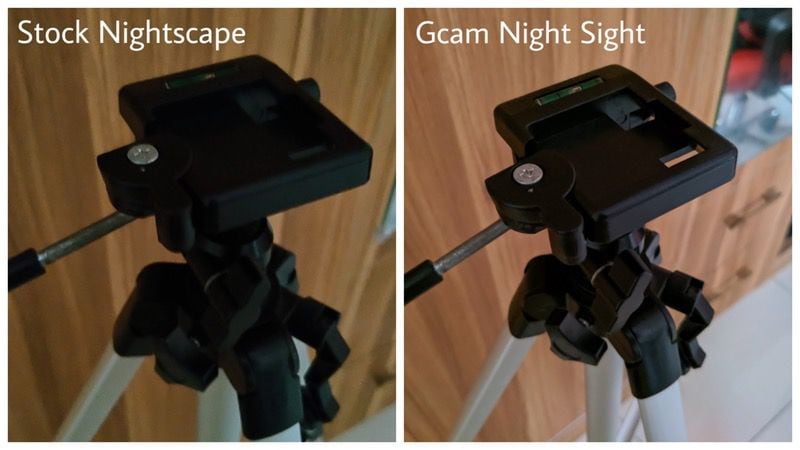 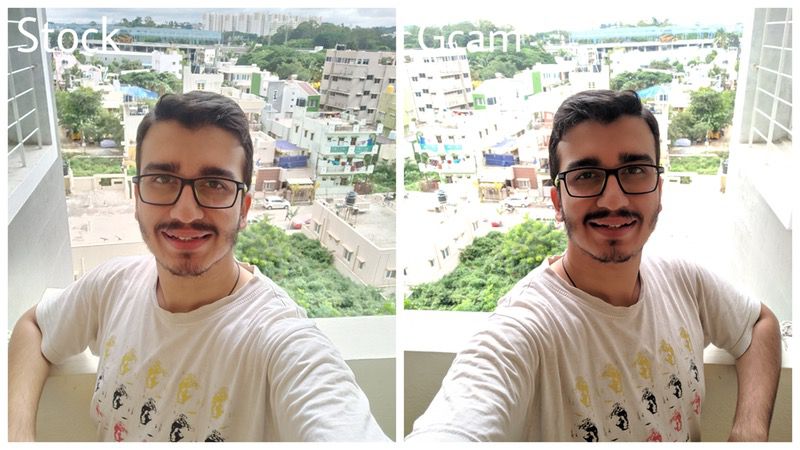