Amazon Echo Studio and Other Echo Devices Announced for India

The new Echo and Echo Dot with Clock come to India

Amazon has announced a plethora of Echo devices at its annual hardware event in Seattle. Amongst those, the company is bringing three of the Echo devices to India, namely the all-new Echo, the Echo Dot with Clock and the Echo Studio. The other new addition, the Echo Flex will be made available later this year. 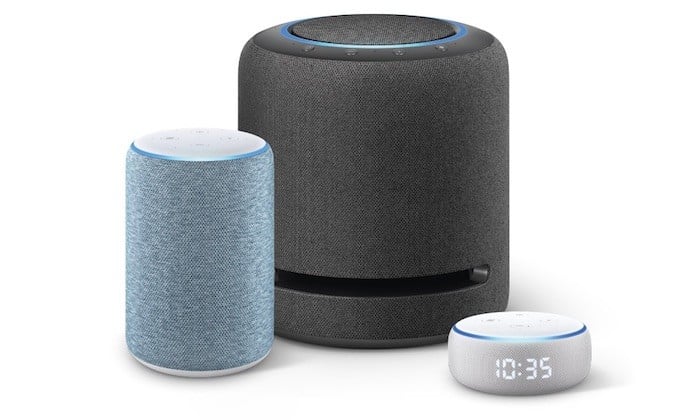 First up, the all-new Amazon Echo gets a much-needed refresh with updated fabric design and premium sound. There is a new Twilight Blue color variant made available for the new Echo. The next-gen Echo has the same audio architecture as Echo Plus, including a 3-inch woofer and increased back volume so that the bass feels stronger, and the mids and highs are clearer. Other than the new Blue design, the other color options include Black, Grey and White. 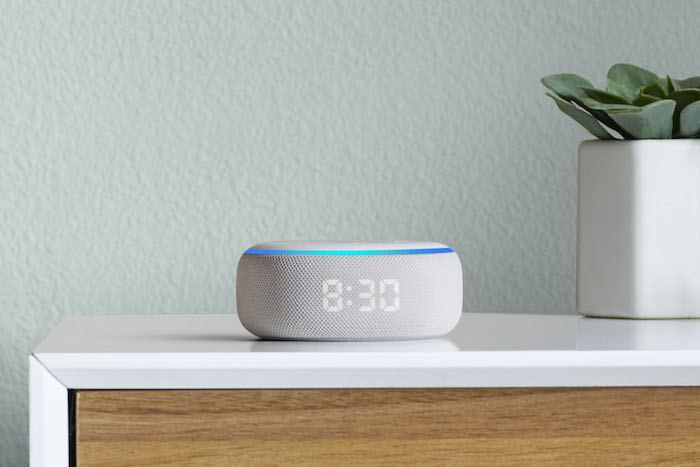 “Alexa, what’s the time” is amongst the most popular question till now which has been asked over a billion times as per Amazon. Considering that, the company has gone ahead and launched a brand new Echo Dot with, you guessed it, a clock display. It includes a bright LED display that shows the time, outdoor temperature, timers, or alarms. This is a handy addition to a bedside table or kitchen counter. “The LED display automatically adjusts based on the brightness of the room, so you can easily see the time or just ask to see the outdoor temperature, or to set a morning alarm or cooking timer. Plus, you can tap the top of the device to conveniently snooze an alarm.” 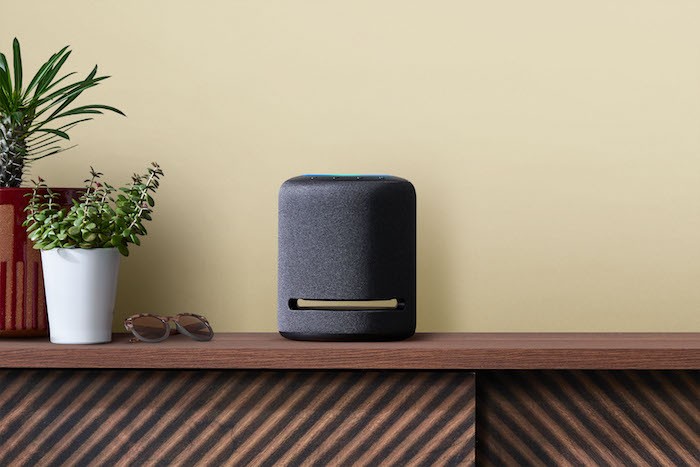 This is a brand new addition to the ever-increasing line-up of Echo devices. The Echo Studio promises an immersive studio-quality audio with Dolby Atmos, pairs with Fire TV Stick 4K for audio playback, room adaptation technology and a built-in smart home hub. The Echo Studio has five built-in directional speakers and has been purposefully engineered to create studio-quality sound with space, clarity, and depth. It has a 5.25-inch woofer and 330W of peak power which helps in producing deep, rich bass by using the bass port at the bottom to maximize airflow and bass output from the woofer. The Echo Studio has a 1-inch tweeter and three 2-inch midrange speakers that deliver dynamic midranges and crisp, high frequencies. Plus, it has a 24-bit DAC and a power amplifier with 100 kHz of bandwidth for high-res, lossless music playback.

Amazon says that Echo Studio is smart enough to sense the acoustics of the space it is in and fine-tunes audio playback to deliver optimal sound—no matter where you put the device in the room. It can be paired with the Fire TV Stick 4K for audio playback with multi-channel sound and support for Dolby Atmos, Dolby Audio 5.1, and stereo audio. Echo Studio also has a built-in Zigbee smart home hub which can be used to control compatible smart home devices. The Echo Studio looks definitely inspired by the Apple Homepod when it comes to the design.

The all new Echo, Echo Dot with clock, and Echo Studio devices are available for pre-order on Amazon.in and select offline stores starting today and will start shipping later this year. Customers who pre-order can avail of a smart bulb at no extra cost and a smart plug at ₹199 only. Echo Flex will be launched later this year.