A few years ago, most mobile phone manufacturers had gone into total overdrive when it came to processors. We were told that so and so processor had this many cores and a clock speed of so many GHz. And the numbers kept getting bigger and bigger.

Until they stopped getting mentioned. 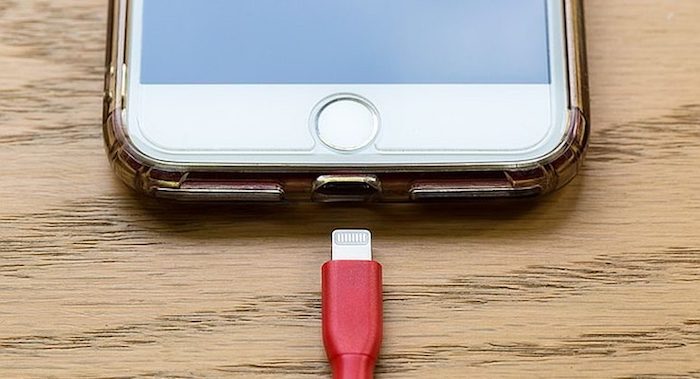 Today, processors remain important when it comes to smartphones but people no longer obsess about the number of cores in them or their clock speeds. They are more concerned about the brand and series of the processor (whether that is good or bad is, of course, another story for another day). The reason for this loss of interest in cores and clock speed stemmed from a simple fact: beyond a point, they did not make the sort of difference that mattered to consumers. Of course, users would not totally ignore processor figures, but a certain benchmark performance expectation had been set and anything beyond that was not considered important enough to make a difference. No consumer would probably go for a single-core processor right now, but neither would too many be swayed by “deca-core” chipsets running at 3 GHz.

I suspect we are coming to a similar stage in mobile phone batteries. A couple of years ago, a 4000 mAh battery was supposed to be super large. And OnePlus had made Dash Charge a rage. Today, it seems to be raining mAh and fast charging options. We have batteries of 6000 mAh capacity and talk of 100 W and 65 W chargers that will top up your phone batteries from 0 to 100 percent in anything from twenty minutes to half an hour.

Sounds good, right? But then so did all those processor cores and clock speeds not so long ago. And just as in their case, there seems to be a certain fatigue building in among consumers about mobile batteries, which is contrary to the excitement geeks are feeling (excitable fellows, they) with every declaration of “this will charge the phone even before you put it on charge” from brands.

“Let’s face it, very few consumers actually sit and clock charging speeds,” an executive from one of India’s top-selling smartphone brands told us. “Most of them notice when their phones are running out of charge and simply plug them into a power outlet. Yes, getting it charged fast is good, but it does not make a massive difference whether the phone is getting charged in forty minutes or an hour and a half. Most people simply plug their phones into an outlet or a portable charger and get back to it later. They don’t sit next to it with a stopwatch.” 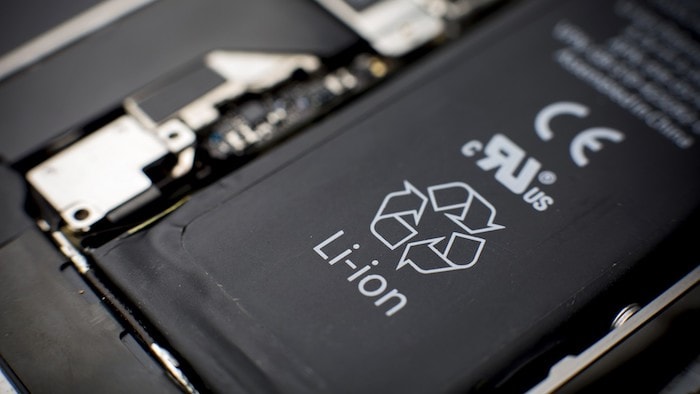 But do not people find it convenient that their phone gets charged fast? The answer surprised us: “Charging a phone is not something pleasant – it is very inconvenient. So no one thinks ‘this will be up to fifty percent in half an hour’, they are too busy cursing the phone for not having enough charge!”

What’s more, many people reportedly have a tendency to put their phones on charge whenever they get some spare time. “Basically, if it is around sixty percent, a lot of people simply plug their phones in,” an executive of a mobile accessory brand informed us. “There are very few people who always wait for their phone battery to go all the way down to ten or five percent before heading to an outlet. So they are not really actually able to experience fast charging. That is why the absence of a fast charger in the box did not affect the sales of the Redmi Note series – people simply plugged the phone in at the end of the day and went to sleep, woke up to find a fully charged phone that would comfortably last through a day.” 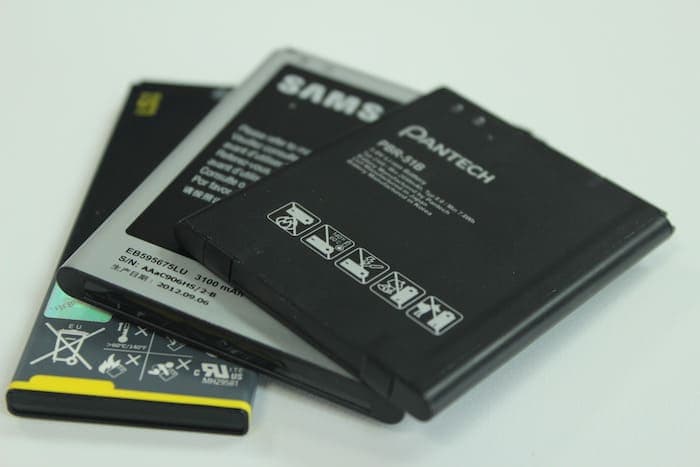 The mAh count meanwhile seems to be getting a little like the GHz in the processor – it SHOULD make a difference but it depends on a variety of factors, such as brightness levels, display resolution, and of course the general configuration of the device. And again, there is the element of a comfort level – after a certain point, the extra battery life does not make that much of a difference. So while someone moving from a 2500 mAh or 3000 mAh phone battery is more likely to notice the change in battery life a 4000 mAh one will provide, a person moving from a 4000 mAh one to a 5000 mAh or even a 6000 mAh one is not likely to notice the same level of change. Charging habits of most consumers also contribute to this. 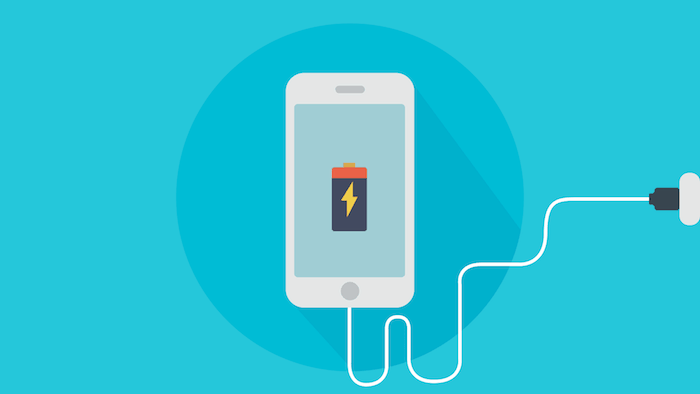 “Most consumers want their phone to go through a day without needing a recharge because they put it on a charge while going to sleep anyways,” a sales executive at one of India’s tech retail chains explained to us. “Xiaomi killed it with the Redmi Note 3 and the 4000 mAh battery in 2016. That phone literally went through a day of heavy use. That is what most people wanted. It is all very nice to talk about “two-day battery life” but the fact is that no one will leave their phone uncharged for two days if they have access to a power outlet. Some traveler types might like the really big batteries because they have no charging option for days, but the general user will simply be happy to charge their phone at the end of a day.”

All of which would seem to suggest that like cores and clock speeds in processors, mAh and charging speeds are perhaps reaching saturation levels. There will inevitably be queries about the speed of charging at media briefings but these are not quite as frequent in retail stores. Yes, of course, there is still room for innovation in battery tech – there always will be – but the days of quoting charge and mAh stats are perhaps coming to an end. To be honest, we are not complaining – specs should never overshadow experience.

Was this article helpful?
YesNo
TechPP is supported by our audience. We may earn affiliate commissions from buying links on this site.
Read Next
With Football Manager 2023 Touch, Apple Arcade finally has its “killer ...
#Battery Life #Opinion