The all-new Pixel 4 is here. And while it might not be as enticing for Pixel-fans here in India, a few added advancements in the camera surely takes it one step further. Let’s dive in to learn about the new camera tech on these devices. 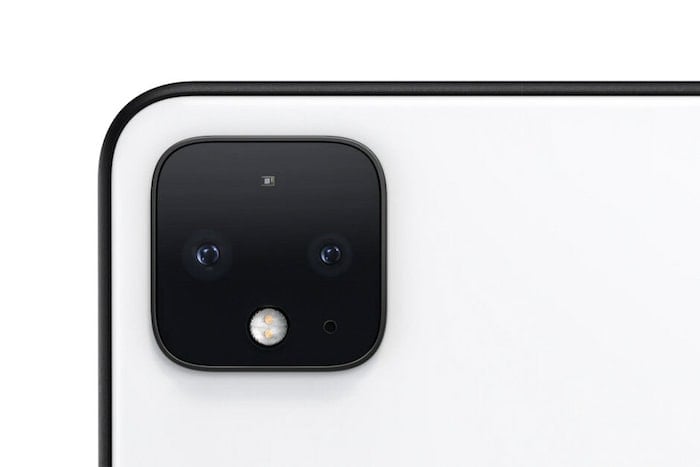 Both, the Pixel 4 and 4 XL come with a dual-camera setup on the rear, which includes a 16MP primary sensor and a 12MP telephoto lens (with 2x zoom using hybrid of optical and digital focus), along with an 8MP camera on the front (that doubles up for Face Unlock). Sadly, Google has refrained from including a wide-angle sensor in the module, which could be a deal-breaker for some. While Google clearly states that the camera on Pixel 4 heavily relies on computational photography, which is why it refers to it as a ‘software-defined camera’. 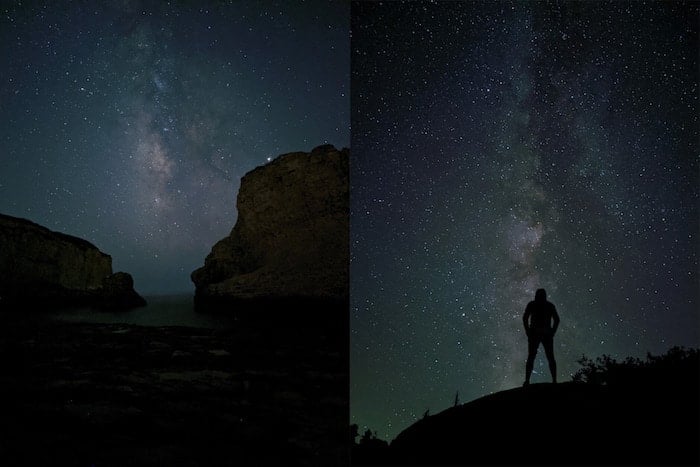 Those were some of the new features and improvements with the camera on the new Pixel 4 / 4XL. It would be interesting to see how good they perform on a regular day-to-day scenario. Unfortunately, as of now, Pixel 4 is not coming to India, so we might have to wait longer to get our hands on one. However, if history is any indication, Pixel 4 will surely make its way right at the top with the likes of the iPhone 11 Pro, Huawei Mate 30 Pro, etc, as one the best cameras for the year.

Was this article helpful?
YesNo
TechPP is supported by our audience. We may earn affiliate commissions from buying links on this site.
Read Next
How to Fix Google Chrome Translate Not Working
#google #Google Pixel 4 #Photography