After making rounds on the internet for a while, Samsung has today finally unveiled its first Artificial Human, NEON, at one of the biggest electronics trade shows, CES. The NEON is a brainchild of Pranav Mistry, who is also the CEO of Samsung’s STAR Labs, under whose aegis, the project has come to light. 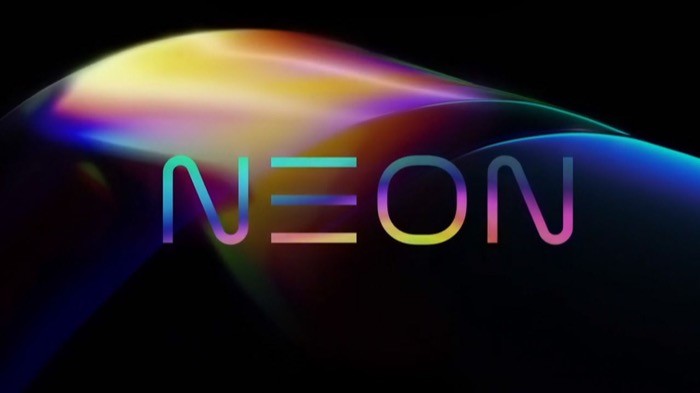 Before we look at what NEON is, it is essential to understand what it is not. A NEON is not your regular AI assistant that gives you weather updates or plays music for you, nor is it an android or a copy of real humans. What this means is that each NEON is a unique and individual Artificial Human, and at no point in time can it be an exact copy of a human. And, the closest it can get to a real human, is by borrowing some of their traits.

Moving further from what NEON is not, to what it is — a NEON is an Artificial Human with digital presence (but no physical embodiment) that is computationally created to allow it to converse and sympathize, just like real humans. Not to mention, its ability to show emotions and intelligence while also being able to learn new skills and form new memories from experiences over time. STAR Labs says the word NEON derives from two words: NEO (new) + humaN, which apparently means, a new human. Besides this, another inspiration for the name originates from the periodic table, wherein, Neon, denoted with the symbol Ne, is an inert gas that glows orange-red when electrically charged. 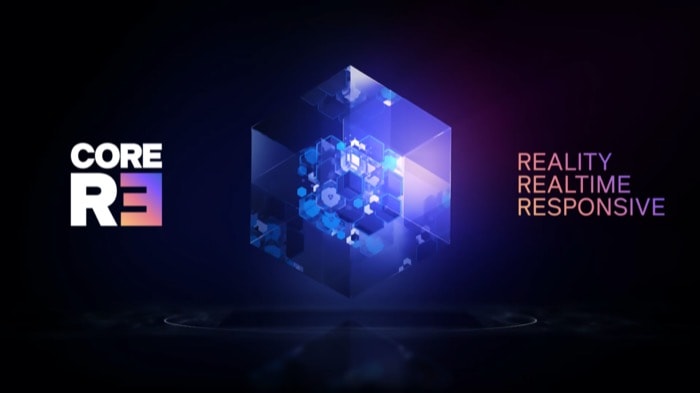 At the core of NEON lies the company’s proprietary technology platform: CORE R3 and SPECTRA. CORE R3 is a platform that allows for the ability to create a lifelike reality that is not easily discernible, with the R3 describes Reality, Realtime, and Responsive. It excels in the field of Behavioral Neural Networks, Evolutionary Generative Intelligence, and Computational Reality, and is extensively trained with how humans look and behavior, with a latency that is less than a few milliseconds to make it react and respond in real-time. On the other hand, SPECTRA, which is an upcoming platform, aims at offering Intelligence, Learning, Emotions, and Memory in accordance with the CORE R3, to deliver an overall immersive experience.

Since NEON uses AI and Machine Learning to learn and adapt different behaviors and traits from humans, it relies on tonnes of user data. And that, for some, can be alarming. To ensure that there is no compromise on user data, the company says that it has the right set of security protocols in place to keep the user data protected. It also says that NEON never shares users’ private data without their permission, and that, no one, except the user and the NEON, can have access to their interactions. 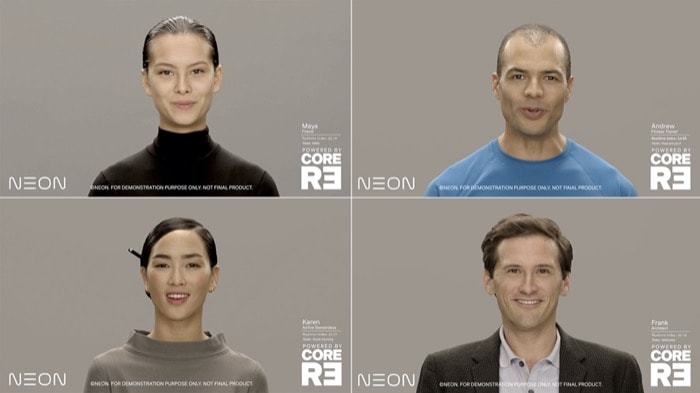 With NEON, what STAR Labs essentially wants to achieve is not replace humans, but to make them smarter. It wants humans to consider NEONs as their companions, friends, and collaborators with whom they can interact and learn. The company says it plans to make NEON available to business partners as well to consumers to make a positive impact on the world.

As of now, the company says that NEON is still in its development phase, and it plans to launch its artificial human in its beta phase with a few select partners around the world sometime in late 2020 at its NEONWORLD conference. And since it’s too early, there is no word from the company on the pricing and its business model moving forward.