Apple has today announced its financial report for the first quarter of 2020, which suggests revenue of $91.8 billion — an increase of 9 percent from the year-ago quarter and an all-time record — something which the Cupertino giant predicted in October last year. Besides, the company also marked double-digit growth in emerging markets like Brazil, mainland China, India, Thailand, and Turkey, in addition to many developed markets like the US, the UK, France, and Singapore. 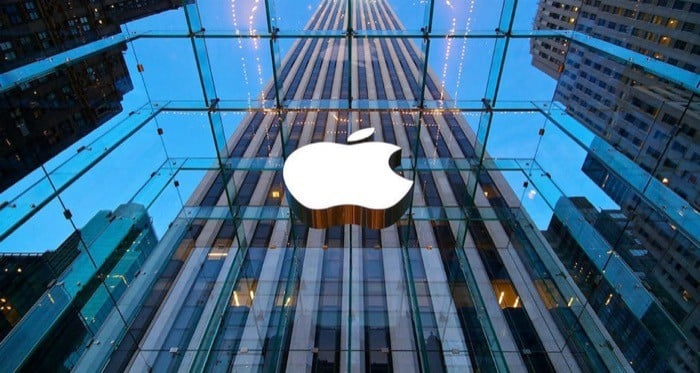 Speaking about the earnings, Apple CEO Tim Cook said, “We are thrilled to report Apple’s highest quarterly revenue ever, fueled by strong demand for our iPhone 11 and iPhone 11 Pro models, and all-time records for Services and Wearables. During the holiday quarter, our active installed base of devices grew in each of our geographic segments and has now reached over 1.5 billion. We see this as a powerful testament to the satisfaction, engagement and loyalty of our customers — and a great driver of our growth across the board.”

Adding to the same, Apple CFO Luca Maestri said, “Our very strong business performance drove an all-time net income record of $22.2 billion and generated operating cash flow of $30.5 billion. We also returned nearly $25 billion to shareholders during the quarter, including $20 billion in share repurchases and $3.5 billion in dividends and equivalents, as we maintain our target of reaching a net cash neutral position over time.”

The numbers align pretty much with the predictions that Apple made last year during its fourth-quarter financial report, wherein, it estimated the revenue in the first quarter of 2020 to be somewhere between $85.5 – $89.5 billion. As per the report, it appears that the international market sales accounted for 61 percent of the quarter’s revenue, with the iPhone sales generating a revenue of 56 billion dollars in the December quarter. The company credits the iPhone 11, iPhone 11 Pro, and iPhone 11 Pro Max for its exceptional demands in the quarter and suggests that the iPhone 11 has been its top-selling model for every week during this quarter.

Coming to the Mac and iPad, the company says the two managed to generate a revenue of 7.2 and 6 billion dollars respectively. And it credits the high level of customer satisfaction for both these products in helping it drive the active installed base of both Mac and iPad to new records in all geographic segments.

Continuing with its trend, Apple also provided guidance for its fiscal 2020 second quarter, which predict —

Was this article helpful?
YesNo
TechPP is supported by our audience. We may earn affiliate commissions from buying links on this site.
Read Next
Best Places to Buy Refurbished MacBook or Mac [2023]
#apple #Earnings #iPhone 11