The International Data Corporation’s (IDC) Quarterly Mobile Phone Tracker has revealed statistics for smartphone sales in India in the final quarter of 2019, as well as overall figures for 2019. And as always, there are a number of surprises in store for those who look at the data more closely. Here are eleven facts that we found particularly interesting: 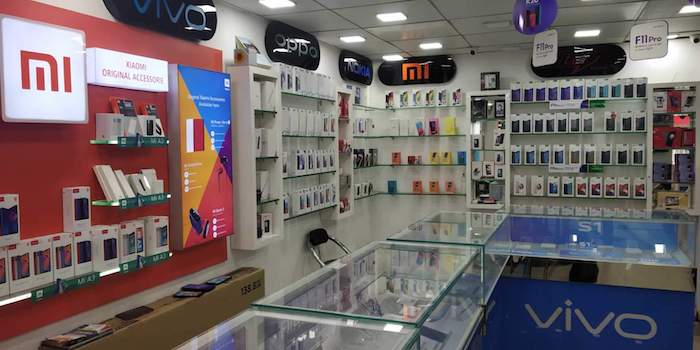 Xiaomi tops the quarter, turns in a record year

Xiaomi topped the Indian market again in Q4 2019, with 10.7 million units and a market share of 29 percent, up from 9.3 million units in Q4 2018. Driving the sales were the Redmi Note 8 Pro, Note 8, Redmi 8A. However, what was really remarkable was that Xiaomi recorded shipments of 43.6 million units in 2019. That is the higher ever shipments made by ANY brand in a year in India. It also made Xiaomi the number one phone brand in India, even including feature phones.

The two highest selling smartphones in India in 2019 were… 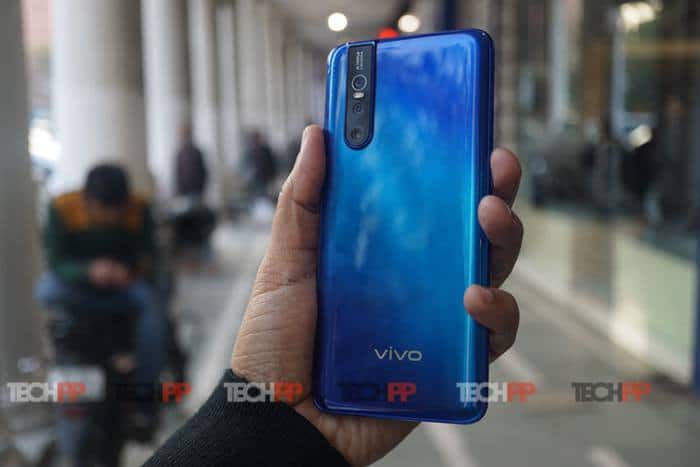 The Counterpoint report a short while ago had recorded that Vivo had overtaken Samsung as the second-highest selling smartphone brand in India. The IDC report confirms this, giving Vivo an 18.8 percent market share with 6.9 million units in Q4 2019, almost double the 3.5 million units it had in the same quarter a year ago. IDC attributes the brand’s growth to its focus on the offline channel. Vivo was also the leader in the mid-premium segment (USD 300-500) in 2019, with a 28 percent share, ahead of OnePlus which had a 20.2 percent share. 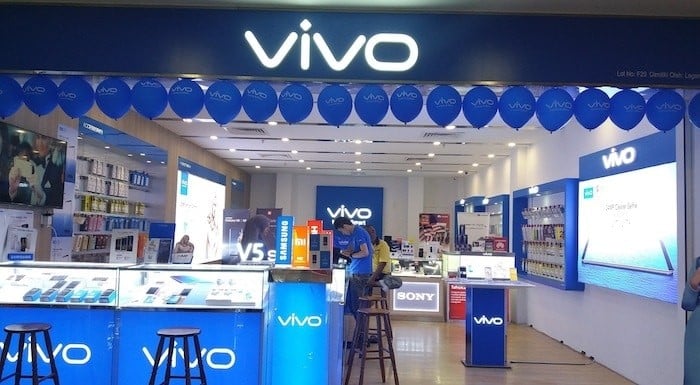 The quiet rise of Vivo in India
Read More

It was a very good quarter for Oppo as well. The brand shipped 4.8 million units to get a 13 percent market share and take the fourth spot in the market, slightly ahead of Realme at 4.7 million units. The main reason for its success has evidently been the A-series and the Reno 2. Realme had been at fourth spot in Q3 2019, so this is one ding dong battle happening. But what was really surprising was Oppo going past OnePlus in the mid-premium (USD 300-500 segment), with a share of 26.8 percent of the segment in Q4 2019. This clearly indicates that Oppo could join OnePlus and Vivo in the battle for leadership of this segment in 2020.

Samsung was the only one of the top five smartphone brands to actually lose in a year on year comparison. The South Korean brand recorded shipments of 5.7 million units in Q4 2019, down from 6.8 million in Q4 2018. Its market share in the quarter fell to 15.5 percent, well behind Vivo.

The report attributes this drop to the inability of the refreshed A-series to sustain its momentum. However, the M30s performed very well in the online segment, giving the brand its highest ever online share of 16.6 percent in Q4 2019.

A slight blip for Realme in an amazing year 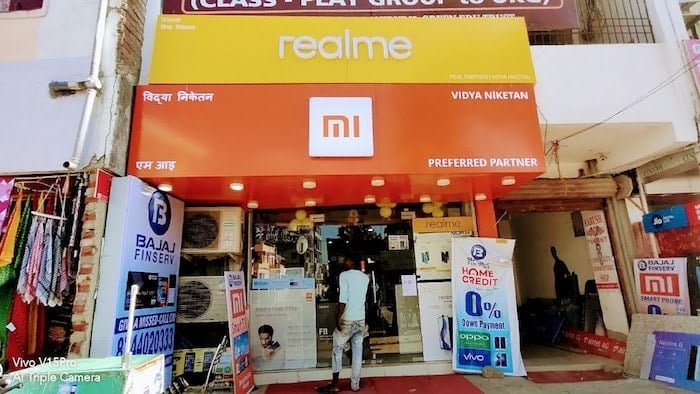 After surging ahead for most of the year, Realme suffered a slight dip in fortunes in Q4 2019. The brand had shipments of 4.7 million phones in the quarter, which was up 74.1 percent from Q4 2018 (2.7 million), but found itself overtaken by Oppo and dropped to fifth place. It nevertheless was a very successful year for the brand, which recorded shipments of 16.2 million units in 2019, a staggering 263.5 percent increase from 2018, and finished at number five overall in the market. It was also the number two brand in the online sales market, with a share of 18.1 percent.

The ASP (average selling price) of a smartphone in India recorded its highest ever level of USD 172 in Q4 2019. This was driven by massive growth in shipments of phones in the USD 200-300 segment, with the Samsung Galaxy M30s and the Vivo S1 running up impressive numbers. 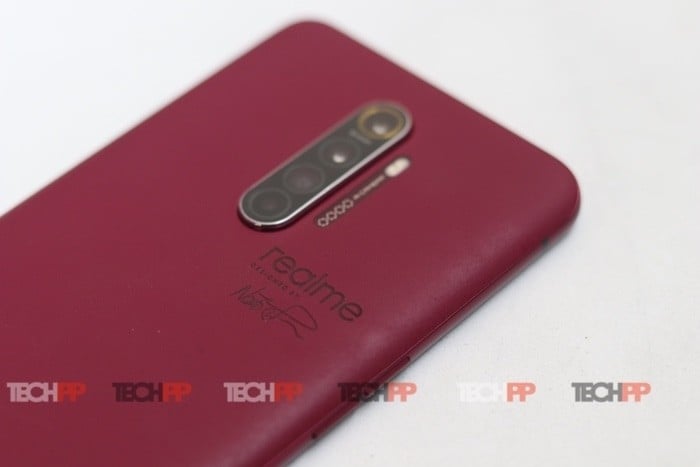 Realme scored a big winner in what IDC calls the mid-premium segment, the USD 300-500 segment, with its X2 Pro being the highest shipped device in the segment. That is a considerable achievement when we consider that the top two players in the segment for the quarter were Oppo and OnePlus! Clearly, Realme could prove to be a major player in this segment in the coming days.

USD 500 and above is iPhone-land

Thanks to price cuts in the iPhone XR and the lower than expected launch price of the iPhone 11, Apple ran up very impressive sales figures in the final quarter of 2019. As per the report, in the USD 500 + segment, Apple had a massive 75.6 percent market share. In essence, that means three out of every four phones above the price of USD 500 sold in Q4 2019 were iPhones. That’s a staggering figure! Apple was the top brand in this segment throughout the year with a share of 47.4 percent. 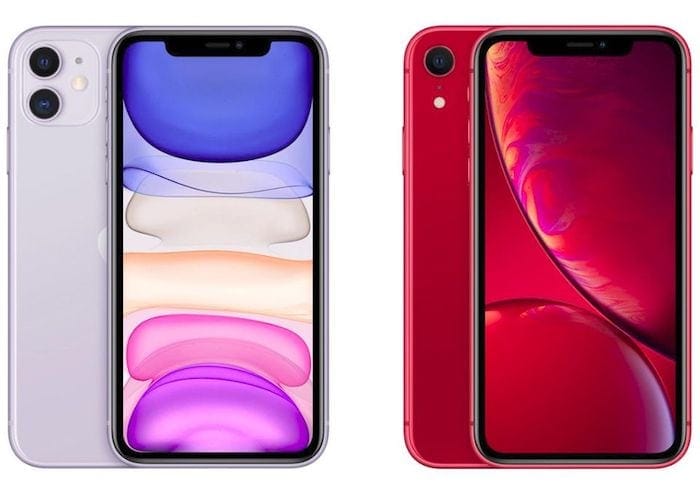 India is number two in the smartphone world

The IDC report also agreed with Counterpoint on India becoming the second-largest smartphone market in the world, behind China but ahead of the United States. The Indian smartphone market recorded shipments of 152.5 million units in 2019, representing an 8 percent year on year increase.

Was this article helpful?
YesNo
TechPP is supported by our audience. We may earn affiliate commissions from buying links on this site.
Read Next
Eight years, Eight times Xiaomi surprised us with the Redmi Note
#IDC #Stat Stories #Vivo #xiaomi