We had written about the race to be India’s first 5G smartphone. And well, in terms of launches, Realme is the first one off the mark with its Realme X50 Pro. But it would be very unfair to remember the phone as the first with the 5G tag. For, there is much more to it than just support for the fastest mobile network in the world. 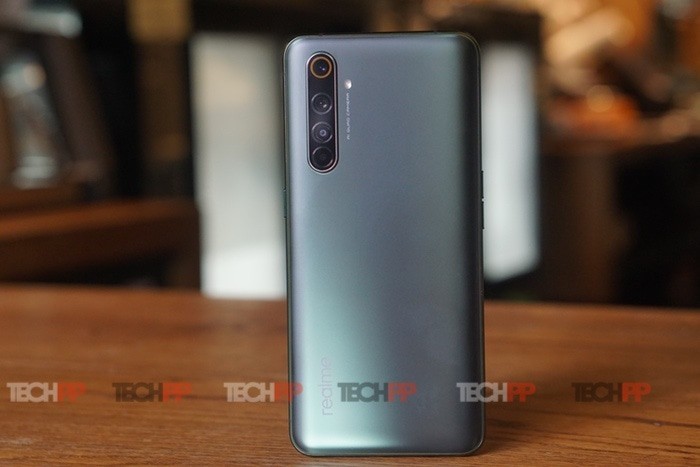 Take the design for a start. We have no hesitation in saying that the Realme X50 is the most premium looking device we have seen from the brand, easily surpassing the Master Editions of the X and X2 Pro, and those two devices themselves. The front is fairly predictable – a large 6.44-inch Super AMOLED display with a 90 Hz refresh rate and a Full HD+ resolution, although this time, there is a dual punch hole notch on the top left corner. However, the real surprise comes on the back, which has the sort of matte glass finish that we saw on the OnePlus 7T and 7T Pro – it is smooth and has an almost marble-like feel to it. Very classy. 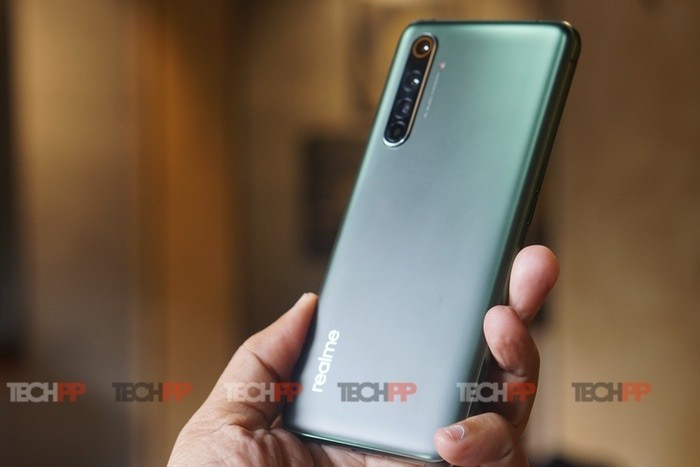 The phone will come in two colors – Rust Red and Mossy Green. We got the Mossy Green and well, we love the feel of the phone. Yes, it is a bit on the larger side, and the placement of the quad-camera capsule on the back is a little predictable (it is not like on the Realme X2 Pro, and even the logo does not stick out in the same manner), but in terms of sheer finish and feel, the Realme X50 Pro is downright classy. No, there is still no dust and water resistance (not in rating terms anyway), but the front and back are both Gorilla Glass 5 so are reasonably tough. 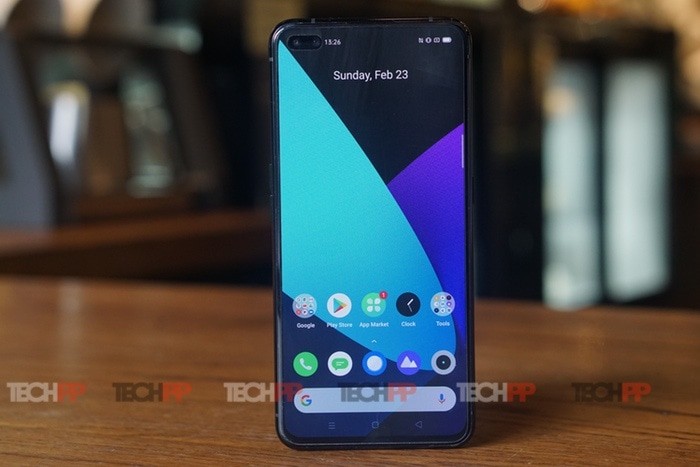 Within that classy exterior lies a lot of hardware muscle. Apart from that display with the impressive refresh rate (and an in-display fingerprint scanner), the X50 Pro comes with a Qualcomm Snapdragon 865 chip, which is the best one can get on the Android side. Of course, it also comes with 5G connectivity, which means that when that network does come to India, it will be ready for it. In the meantime, it can work just fine on existing 4G networks. There are three RAM and storage variants – 6 GB/ 128 GB, 8 GB/ 128 GB and a massive 12 GB / 256 GB option. No, there is no expandable memory, but with that sort of storage, we are not too sure many will need it. All that RAM and that chip promises some hefty performance, be it in gaming or multi-tasking. And yes, the stereo speakers that impressed us so much on the Realme X2 Pro are there, as is support for Dolby Atmos, although there is no 3.5 mm audio jack.

This being a Realme device, there is a lot of camera firepower onboard too. There are six cameras in all – two in front (in that notch) and four at the back. We must confess to feeling a little underwhelmed at seeing the 64 megapixel Samsung GW1 sensor that we have been seeing for a while now, especially now that Sony’s markedly superior IMX 686 is out, but we have been told that a number of software tweaks will see it deliver a whole lot more than on other devices. The other three cameras on the back are an 8-megapixel ultrawide, a 12-megapixel telephoto (with 2x optical and 5x hybrid zoom) and a 2-megapixel depth sensor.

Interestingly, there is no macro sensor this time, although we are told the ultrawide sensor is capable of taking very good close up shots. There are some camera tweaks in the software too, the most notable of which is a new Ultra Nightscape mode, which we are told will allow exposures of up to 50 seconds for those who wish to capture light trails. The Realme X50 Pro also becomes the first Realme phone with a dual front camera – a 32-megapixel Sony IMX 616 sensor and an 8-megapixel ultrawide sensor. That’s quite a camera array. 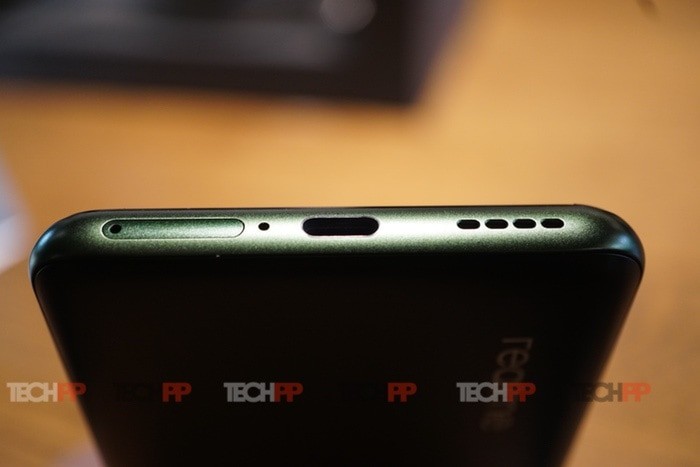 There is some new software on board too. After making its debut on the Realme C3, Realme UI comes to the Realme X50 Pro, again on top of Android 10. It is cleaner and less cluttered and brings some neat touches, including the option to pair two headphones with it at once. Making all this run comfortably for a while is the task of a 4200 mAh battery. And if you thought that the Realme X2 Pro charged fast, take a look at this one – it comes with a 65W Dart Charger that can get the battery from empty to full in about thirty-five minutes. 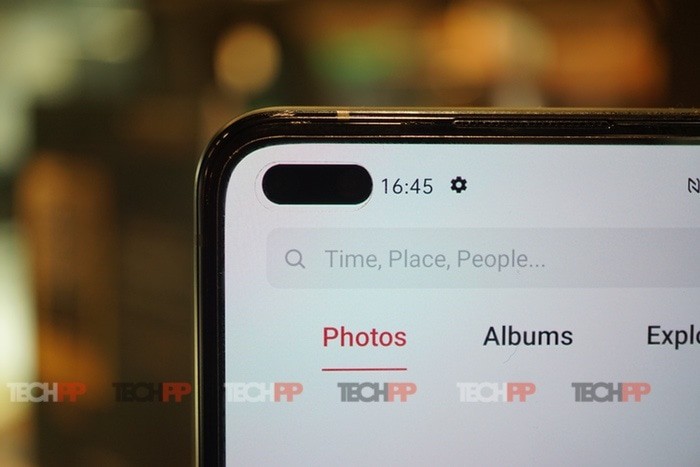 All of which at its price of Rs 37,999, makes the Realme X50 Pro perhaps one of the best options out there for anyone looking for a device with top of the line hardware. Of course, it is likely to face some competition out there, not just from existing players like OnePlus and Samsung, but also from new ones, most notably iQOO which is readying its own 5G device with a similar chipset. Just how well it fares will be revealed in our detailed review. But as of now, we can say that the Realme X50 Pro is very promising indeed and is on paper and in design terms, Realme’s best phone by some distance. Even if you do not factor in the much-hyped 5G.

Was this article helpful?
YesNo
TechPP is supported by our audience. We may earn affiliate commissions from buying links on this site.
Read Next
Realme GT Neo 3T Review: An Easy Recommendation but Not at MRP
#First Cut #First Impressions #Realme #Realme X50 Pro