Along with the fresh category of devices, the Smart TV and Watch, Realme has today also announced a new pair of TWS earbuds, the Buds Air Neo, and a power bank, called Power Bank 2. The new earbuds appear to be an affordable take on the company’s existing TWS earbuds, the Buds Air, which were announced last year and carry a price tag of Rs 3,999. Similarly, Power Bank 2 is a successor to the original Power Bank announced last year at a more affordable price. Let’s dive in to learn more about the two devices.

In terms of design, the Buds Air Neo appear to have a similar design as the Buds Air, with a semi-open design and a charging case. The earbuds feature a 13mm dynamic boost driver that suggests offering a bass-heavy sound, and they connect over Bluetooth 5.0. Buds Air Neo comes in three color options: White, Red, and Green.

At its core, the earbuds are powered by the R1 chip, which, according to the company, aids it in offering a 119.2ms low-latency while gaming. There is also support for the AAC codec to offer a refined audio experience. Moving to one of the crucial aspects — battery life — the Buds Air Neo comes with a 25mAh battery on each earbud that promises to deliver up to 3 hours of playback time. On the other hand, the charging case carries a 400mAh battery, which suggests up to 17 hours of battery life on a single charge. 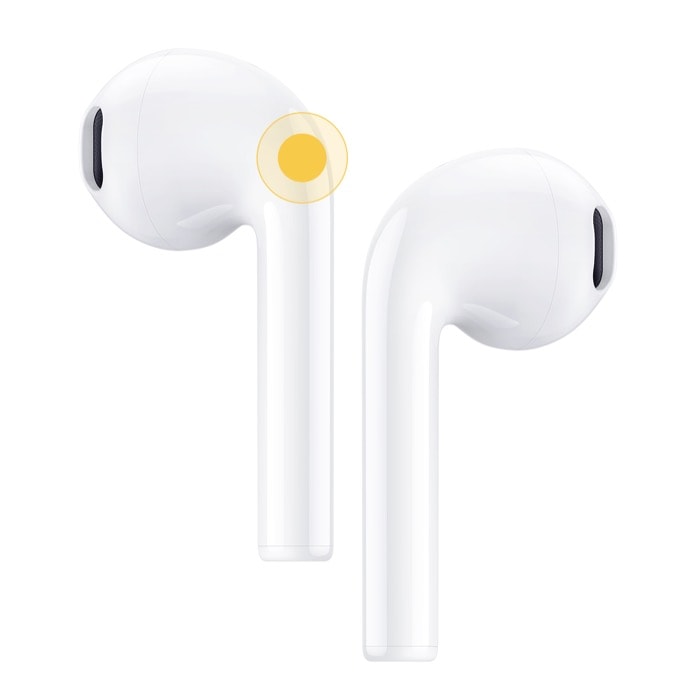 Talking about features, the Buds Air Neo offer the usual set of functionalities, such as double-tap to play/pause music or answer the call, triple-tap to skip songs, press and hold on one side to end a call, and press and hold on both sides to enter/exit super latency mode. Moreover, there is also support for the voice assistant, with quick-tap to activate it on the go.

As mentioned initially, the Power Bank 2 is the company’s latest iteration for the power bank, and it follows the same design language as its predecessor. It has an LED indicator to highlight the remaining battery percentage and comes in two color options: Black and Yellow. 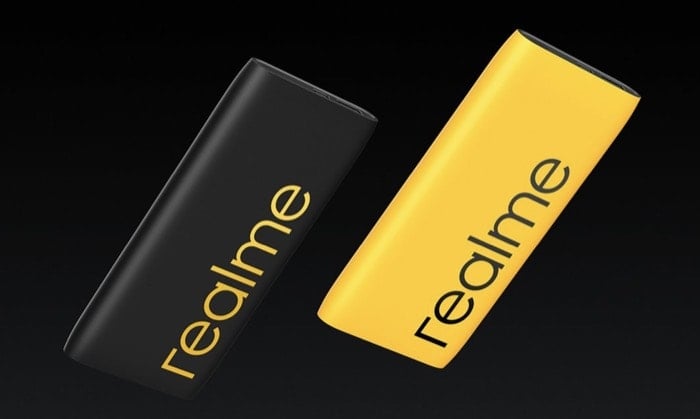 The power bank has a 10,000mAh high-density Lithium-polymer battery with 18W two-way quick charging. Further, the power bank comes with 13 layers of circuit protection, which ensures its safety while charging at high speeds. It is also compatible with Qualcomm QC 4.0 and USB-PD and offers dual outputs: USB Type-A and USB Type-C. Interestingly, there is no VOOC charge support considering most of Realme’s own phones come with VOOC charging and not QC or USB-PD.

Besides, the power bank also has a low-current mode, which can come in handy to charge devices like the watch, band, or earphones.

The Realme Buds Air Neo is priced at Rs 2,999. It will be available on Flipkart, realme.com, and offline stores, soon. However, for those who do not wish to wait can get their hands on the white color starting today.

On the other hand, the Realme Power Bank 2 carries a price tag of Rs 999, and it will go on sale starting May 25 at 3 PM on realme.com and Flipkart.

Was this article helpful?
YesNo
TechPP is supported by our audience. We may earn affiliate commissions from buying links on this site.
Read Next
Realme GT Neo 3T Review: An Easy Recommendation but Not at MRP
#Realme #Realme Buds Air Neo #Realme Power Bank 2