Google Camera or GCam Mods are known to improve a phone’s camera performance by multiple folds. They have been tried and tested across many popular devices and compared to the stock camera, GCam provides a better output in almost all scenarios, thanks to Google’s computational algorithms. The biggest difference can be seen in terms of selfies, portrait shots, and Night Sight. If you have got the new OnePlus 8 and wish to take better pictures than what you are getting from the stock camera, you’re at the right place. 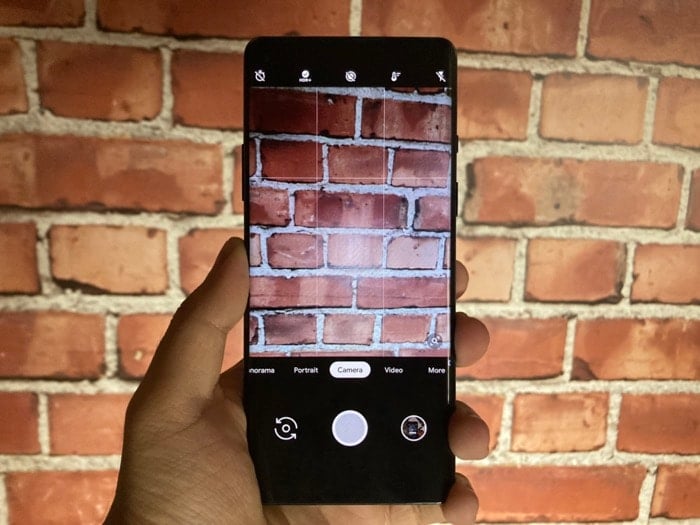 Downloading and installing Google Camera or GCam mod on the OnePlus 8 involves a few easy steps but when done, the results can be astonishing. Along with the app itself, you will also need to load up a configuration file which we will guide you through. We will also include some sample images at the end taken from the stock camera and Google Camera so that you get an idea about how much of a difference GCam makes.

How to Install GCam Mod on OnePlus 8

Now, do note that the GCam mod for OnePlus 8 is still in its early stages so you may not be able to use all the three cameras or you may experience occasional crashes or instability since the device is still relatively new. If there is an updated version of the app, we will update the links in this article accordingly. This version of GCam for the OnePlus 8 also supports Astrophotography which can be enabled or disabled from the settings.

We will leave you with some comparison shots taken from the stock camera and the GCam mod on the OnePlus 8 so that you can see how much of a difference it makes. 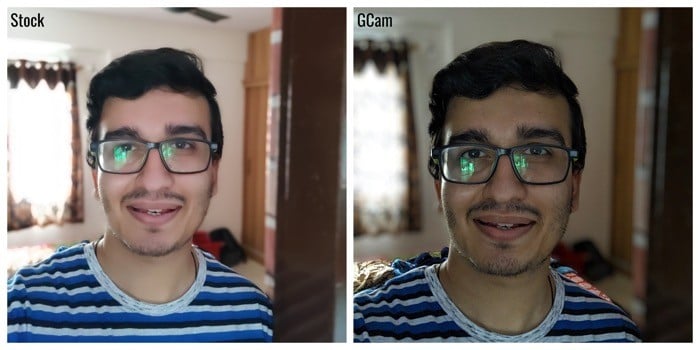 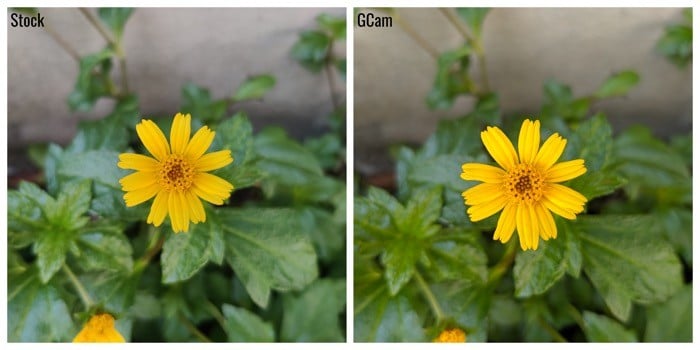 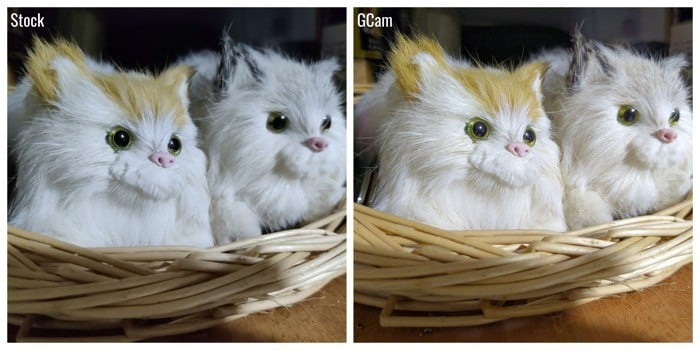 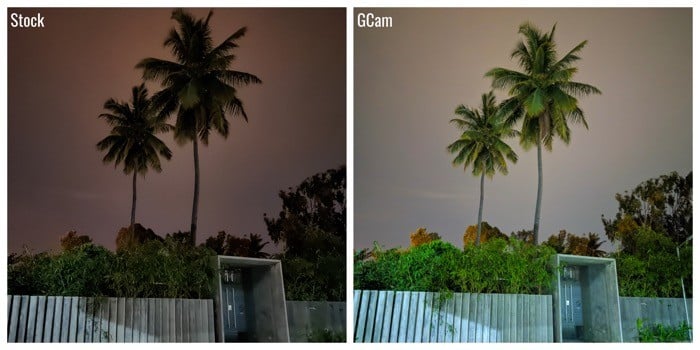 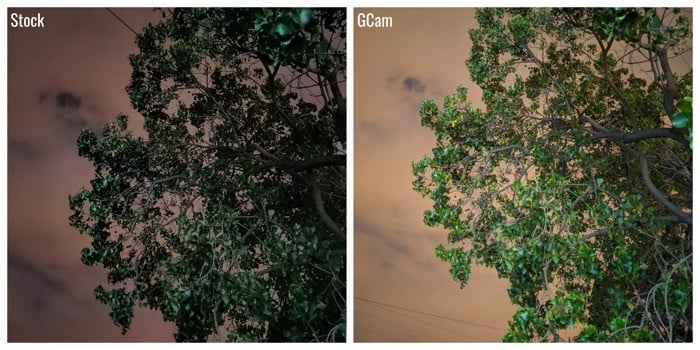 Was this article helpful?
YesNo
TechPP is supported by our audience. We may earn affiliate commissions from buying links on this site.
Read Next
How to See Liked Posts On Facebook [2022]
#Gcam Mod #Google Camera #how to guide #oneplus #OnePlus 8