Realme has today announced the Realme X3 series, alongside the Realme Buds Q, via an online announcement in India. The latest series from Realme includes two smartphones: Realme X3 and Realme X3 SuperZoom, with the former being a successor to the Realme X2 and the latter — launched recently in Europe — coming-in as an almost identical package, except for better zoom capabilities. Let’s dive in to learn more about two devices. 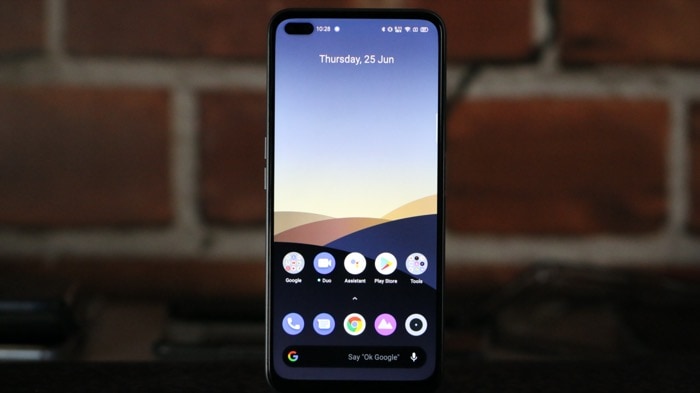 Starting with the design, both the Realme X3 and X3 SuperZoom feature a curved-glass back design and comes in two color options: Arctic White and Glacier Blue. Towards the front, the two phones share the same 6.6-inch IPS LCD display with an FHD+ resolution. The panel offers a 90.5% screen-to-body ratio and a 120Hz refresh rate — something that is increasingly been seen across many newer devices. Furthermore, to keep the display protected, there is Corning’s Gorilla Glass 5 protection on top.

Under the hood, Realme X3 and X3 SuperZoom, both run on the Snapdragon 855+ chipset. The Snapdragon 855+ is an octa-core processor, clocked at 2.96GHz, and has the Adreno 640 GPU for various graphics processing needs. Assisting the processor is 6GB / 8GB of RAM and 128GB of onboard storage on the vanilla Realme X3, and 8GB / 12GB RAM and 256GB storage on the X3 SuperZoom. To power the internals, there is a 4200mAh battery on both devices with support for 30W Dart Flash Charge.

Besides, the two smartphones also come with dual 4G VoLTE, Wi-Fi 802.11 a/b/g/n/ac, and Bluetooth 5.0, for connectivity, along with support for Dolby Atmos and Hi-Res Audio. On the software front, the X3 series runs on realmeUI based on Android 10. 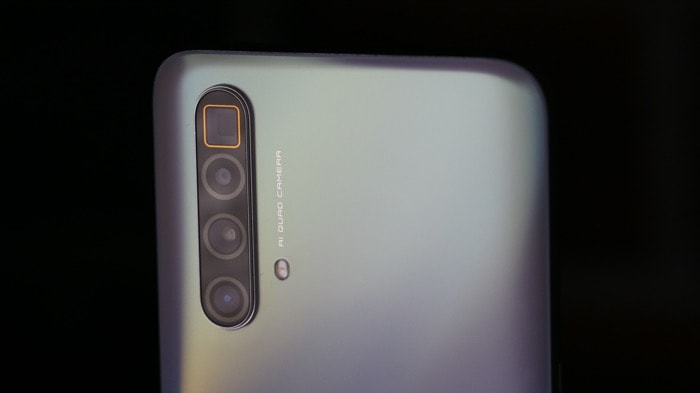 Similar to how both the X3 and X3 SuperZoom share a lot of the essential specifications, the two also share some similarities with regards to the camera. To begin with, they have the same quad-camera setup on the rear, with a 64MP (f/1.8) Samsung GW1 primary sensor, an 8MP (f/2.3) ultra-wide sensor with 119° FoV, and a 2MP (f/2.4) macro lens. However, when it comes to the fourth lens, the two take a different approach altogether. While the regular X3 has a 12MP (f/2.5) telephoto lens, the X3 SuperZoom, as its name suggests, comes with an 8MP (f/3.4) periscope lens with 5x optical zoom and OIS.

Was this article helpful?
YesNo
TechPP is supported by our audience. We may earn affiliate commissions from buying links on this site.
Read Next
Realme GT Neo 3T Review: An Easy Recommendation but Not at MRP
#Realme #Realme X3 #Realme X3 SuperZoom