Best SNES Emulators for Android in 2022

If you are reading this, it is quite likely that you are already aware of what an emulator is, and are probably on the look for one, to use it on your Android device to play your favorite old games and relive the nostalgia. However, for those uninitiated, here’s a quick primer on emulators along with a list of suggestions for the best SNES emulators for Android. 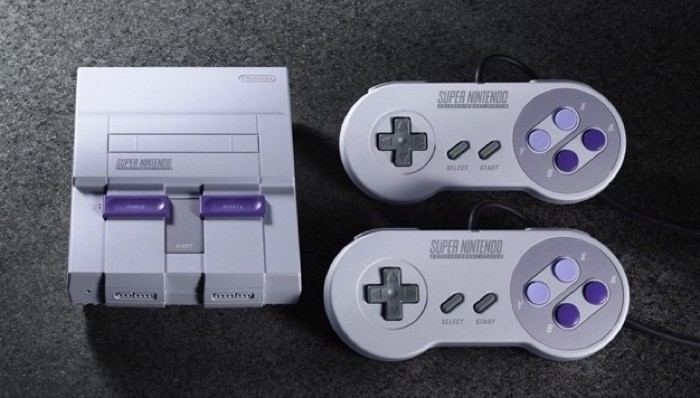 An emulator is a software (or hardware) that emulates a computer system as another system. In simpler terms, it is a piece of software that imitates an electronic device to behave like another device. To better understand this with the context of this article, consider an emulator as an application that emulates your Android device as a video game console that you can use to play games available on that console. Moreover, it is worth noting that downloading an emulator itself does not offer your access to different games. Instead, it allows you to run the compatible ROMs for the game, which you can download from the internet.

While there are various types of emulators, for the purpose of this article, let’s stick to the video game console emulators. So, if you miss playing the older games — the ones that date back to the 80s and 90s — here are some of the best SNES emulators to try out.

RetroArch is an open-source, all-in-one emulator with support for different consoles. It relies on the Libretro interface, which opens up its potentiality to leverage the power of OpenGL and other cross-platform support, to improve the overall performance. In terms of visuals, the emulator offers support for a tonne of customization options, which you can use to tweak and modify the UI to your liking. Talking about features, you get the ability to play on one device and catch where you left off on the other and record, and also, live-stream your content across YouTube and Twitch. 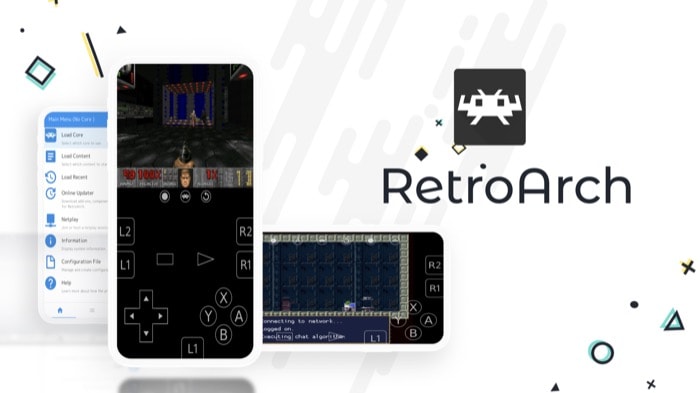 When it comes to usability, RetroArch relies on what it calls “cores”, which are kind of like plugins that can be downloaded and installed on the emulator. At the time of writing this, there are over 80 cores supported on the platform. Furthermore, the platform is completely ad-free, which means, you do not get the annoying pop-up ads across its UI and instead get to enjoy an immersive experience.

SuperRetro16 is another simple and straightforward solution for your SNES game needs. The emulator claims to be developed from the ground up and suggests offering support and regular updates. It has an easy-to-use interface to simplify the process of loading ROMs and running them without much hassle. Moreover, the compatibility aspect is something that you need not worry about, as the emulator is compatible with a variety of games and offers support for different file formats. Furthermore, you can also stream content to Chromecast or your Android TV and use a Bluetooth controller for a more immersive gaming experience. 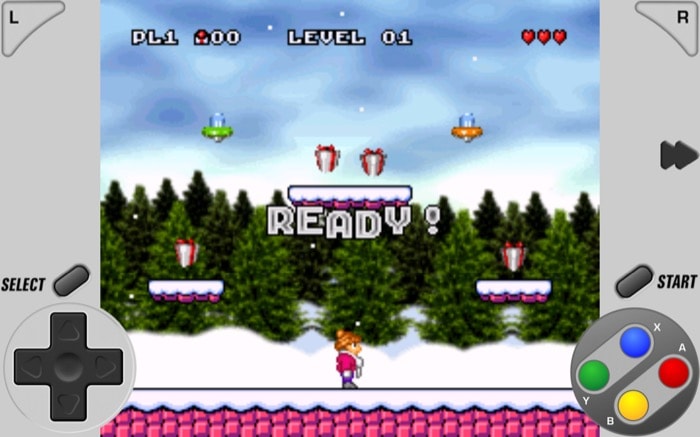 Among other features, SuperRetro16 comes with cloud-syncing to allow you to play games across different devices without losing progress. It offers support for a majority of ROMs and file formats to cater to different needs and also allows the use of cheat codes. Although the emulator is available for free on the Play Store, you can upgrade to premium with an in-app purchase to get rid of ads.

John NESS is a successor to the John NES and John SNES emulators from back in the day and comes from one of the popular emulation companies, John Emulators. Although the emulator is new, it still relies on the same original NES/SNES engine from the previous emulators and offers high-quality rendering for a better gaming experience. To offer you a personalized touch, the emulator provides a fully customizable layout with customizable keys, which you can build and arrange to suit your liking. Besides, feature-wise, it includes support for cheats, different file formats, Bluetooth/MOGA controller, and Dropbox sync. 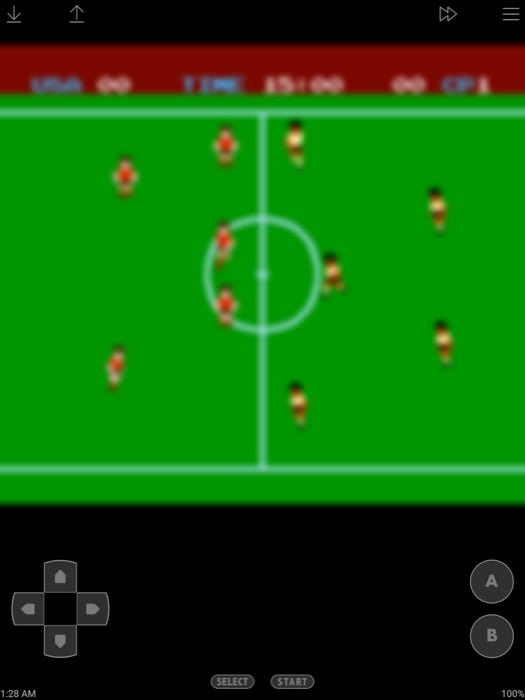 Talking about other enhancement options and features, John NESS provides turbo buttons, fast forward and slow down options, and the ability to save game states. The emulator is available for free on the Play Store, and it also offers a premium via an in-app purchase, which removes ads from the interface. Additionally, if you already purchased its older offerings, John SNES or John NES, you will be required to purchase the new app again to enjoy an ad-free experience.

SNES9x EX+ is another open-source SNES emulator for Android, which means it is absolutely free to use and has a community backing its future updates and support. However, unlike the other open-source emulator in the list, RetroArch, it follows a more simplistic and classic approach with a simple and easy-to-use interface. In terms of features, you get the basic on-screen controls, ability to save/load states, along with support for various controllers. Besides, there is also a lite version for the emulator, called, SNES9x EX, specifically targeted for older devices with comparatively lower processing power. 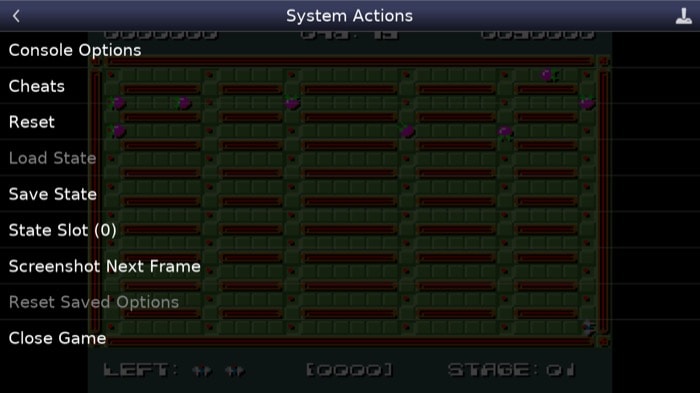 Similar to most of the other emulators in the list, SNES9x EX+ also provides support for different ROMs and file formats to allow you to enjoy your favorite games, and it also comes with auto-detect (Bluetooth) device and the ability to customize the controls to your liking. Furthermore, since it is an open-source app, it is completely free to use and does not require an in-app purchase to get rid of ads.

Those are some of our recommendations for the best SNES emulators for Android. Once installed, you can now either install games directly from the emulator itself or download ROMs from the internet and run them on the emulator.