Realme launched the C11 along with a 10,000mAh power bank last week. A week later, today, the company has announced its latest budget smartphone, the Realme 6i. The 6i is an addition to the company’s existing lineup of Realme 6 devices, which includes the Realme 6 and 6 Pro. Some of the highlights of the device include a MediaTek Helio G90T processor, quad rear cameras, and a 4300mAh battery. 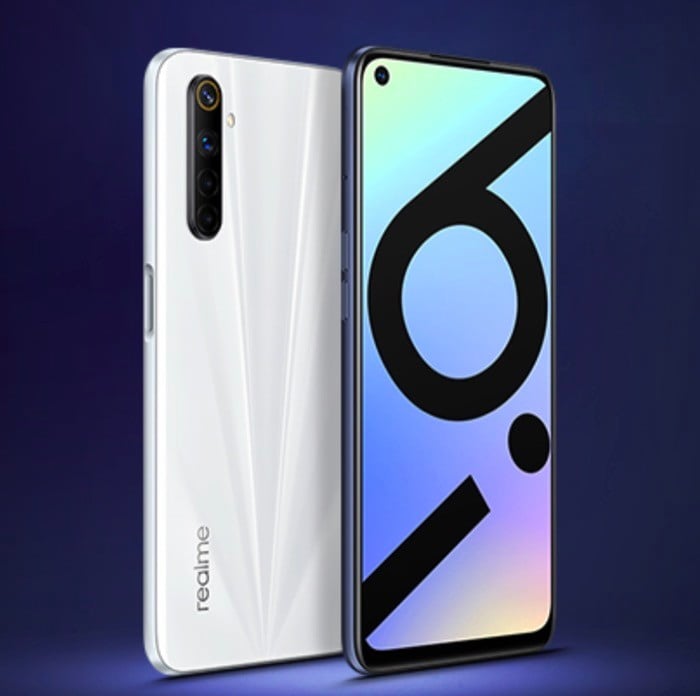 Realme 6i: Design and Display

The Realme 6i features a gradient-finish back with a quad-camera array, arranged in a vertical alignment. There is a fingerprint scanner, fused within the power button on the right-hand side, for authentication. The device is available in two color options: Eclipse Black and Lunar White.

Towards the front, the 6i has a 6.5-inch FHD+ display with a 90.5% screen-to-body ratio. The display offers a 90Hz refresh rate and a 120Hz touch sampling rate. Besides, there is also Corning’s Gorilla Glass protection on top to protect the screen against drops and scratches.

In terms of performance, the Realme 6i comes with a MediaTek Helio G90T, which is an octa-core processor with up to 2.05GHz of clock speed. For graphics processing, the SoC includes the ARM G76 GPU. Assisting the processor is 4GB/6GB of LPDDR4X RAM and 64GB of UFS 2.1 storage (expandable up to 256GB with a microSD card). To power the internals, the device has a 4300mAh battery with 30W Flash Charge support.

For connectivity, the 6i comes with support for dual 4G VoLTE, Wi-Fi 802.11 a/b/g/n/ac, and Bluetooth 5.0. Besides, it includes a USB Type-C port and a side-mounted fingerprint scanner for authentication. The 6i runs on Realme UI based on Android 10. 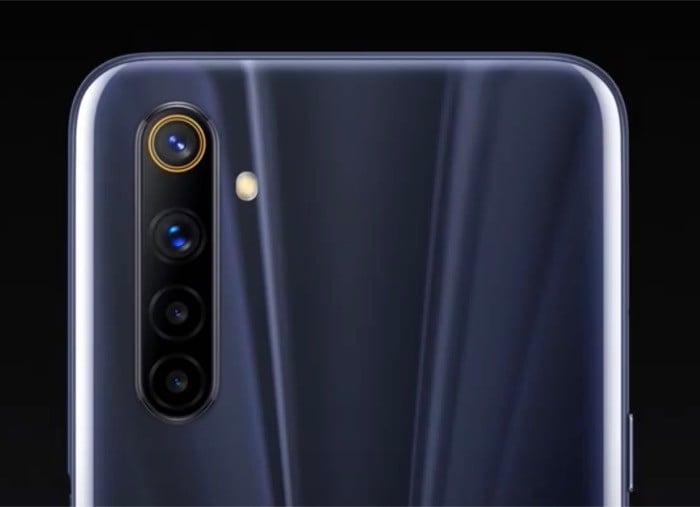 Realme 6i: Pricing and Availability

Was this article helpful?
YesNo
TechPP is supported by our audience. We may earn affiliate commissions from buying links on this site.
Read Next
Realme GT Neo 3T Review: An Easy Recommendation but Not at MRP
#Realme #Realme 6i