When it comes to audio, many think heavy bass is equivalent to good sound. The deep, rumbling sound is often considered to be the key to any headphones’ success and all else is pushed to the back. This is perhaps why we hear a lot of people talking about bass on audio equipment, much more than any audio component. In fact, many brands also market their products as having exceptional bass. Now, the fact is that while “boom-boom-pow” is important (and Black Eyed Peas would agree), it is not all that makes good sound on a pair of headphones. 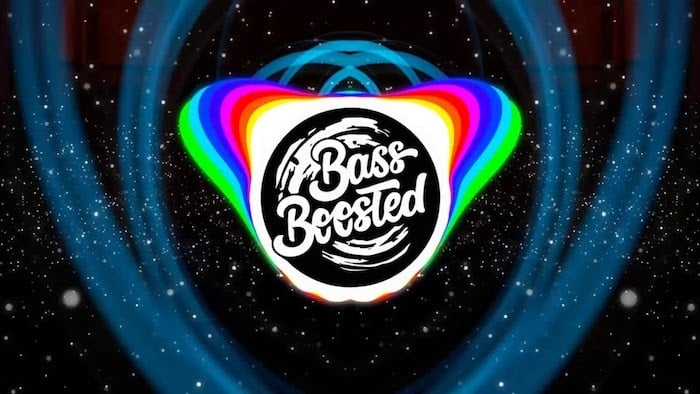 Sound? Give it a wave!

Sound is basically created by vibrations traveling in a medium. This medium could be solid, liquid, or gaseous. These vibrations travel in waves called sound waves, which are like real waves with high points (Highs) and low ones (Lows). These waves also have a frequency which depends on vibrations’ speed. An average human ear is capable of hearing frequencies as low as 20 Hz and can go up to as high as 20,000 Hz. This range can be largely broken down into three parts– Lows, Mids, and Highs. There are obviously subdivisions and ranges that overlap but we do not want to get into that and complicate matters too much, hence just three. Lows, Mids, and Highs.

The low range (Lows) is where the frequency or the speed of the vibration is slow. This low range is called bass. The heavy, rumbling sound that so many of us like so much is basically sound particles moving at a slow speed for a longer period in a sound wave. High range (Highs), on the other hand, is when the frequency or speed of these vibrations is fast but they last for a short period as compared to low range. This high range is called treble. Everything in between are mids.

Want it simpler: deep sounds are bass, sharp sounds are treble. Breaking it down to even more simple terms, deep sounds like percussion (beats) are bass, while sharp sounds (stringed instruments, flutes, violins, and some strings on guitars) are treble, vocals are often Mids. But this is a very rough classification – an instrument could have elements of both bass and treble, such as some guitars and many pianos. Similarly, while most human voices are in the Mids, you do have bass and treble vocalists (the ones with those incredibly high pitches in operas, often children!).

Pizza and sound – both get flavored!

A sound wave is made up of all three – bass, mids, and treble. Ideally, all these different ranges should be replicated exactly the way they were created in the first place by a pair of headphones or a speaker. But that is often not the case. That is because every audio manufacturer changes the stress on different frequencies to stress some more than others. Think of it as a chef adding a bit of extra spice or extra cheese to a dish – after all, pizza from different places tastes different, doesn’t it? That’s because each place stresses a certain element more than others.

Sound is a bit like that. And in many cases, it is the bass that gets a subtle boost. Because the assumption is that most people like bass, and let’s face it, the “thump” is one of the most noticeable sounds in most popular audio tracks. That might be true to an extent, but the stress on bass has reached a stage when good sound is considered equivalent to good bass. THAT, now, is not quite correct. Like everything else in life, a good pair of headphones or a speaker should be able to offer you the right balance of sound. But this is kind of rare. And thanks to the stress on bass, is getting increasingly rare-r.

Those bass rumbles can drown out other sounds

Many headphones when advertised highlight how bass-heavy they are and how they can not only highlight the low-frequency sound but can push it the extra mile. While this may be what audio dreams are made of for some, bass-heavy headphones can often overshadow all other frequencies, which means that all else gets muddied up under the rumbling sound.

Bass-heavy music with deep lows and vibrations can shake you to the core. Literally. Seen those cars vibrating to really loud music? Those are bass-heavy speakers. But when headphones and speakers amp up the bass, they essentially serve you a very heavily tinted version of the audio that you are listening to – not the original version of it. This not only robs you of getting that authentic audio experience but also messes up the other frequencies. Because sound cannot be all bass. Highs and mids make up a big part of it. Bass-heavy headphones take that balance away. 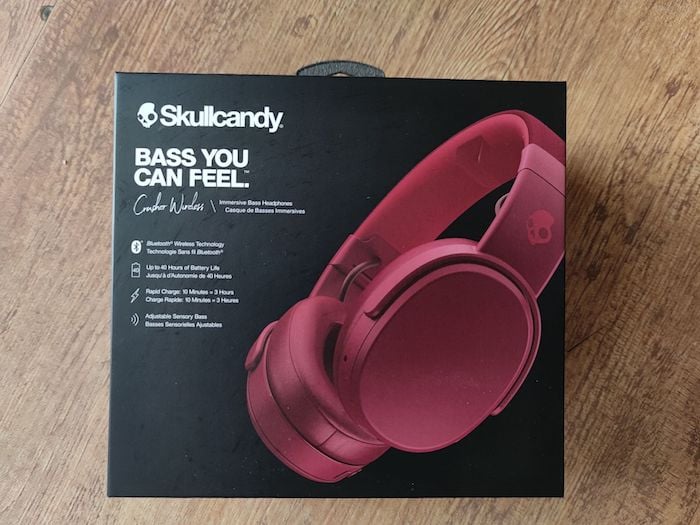 They might be perfect for some kind of music but in many cases – say songs where the vocals play a very important part, they might actually drown out part of the vocals. Adele’s magnificent vocals on “Hello,” for instance, could get totally lost on a pair of bass-heavy headphones. Similarly, if you try to listen to classical Indian music or jazz, the sound experience on bass-heavy headphones would be very unsatisfactory. In fact, using bass-heavy headphones can actually mess up your gaming experience (you will not hear creaking doors or footsteps as sharply), and even watching something like a film or a series will lose part of its charm.

Let’s go back to those cars that vibrate with music – just how much of the other instruments can you hear apart from the thundering beats? That’s the point we are trying to make.

We are not saying bass-heavy headphones or speakers are bad. Not at all. If you like your audio tweaked, and want your headphones to give extra attention to bass as compared to other frequencies, and most importantly, listen to music that is heavy on the beats, you can go ahead and get yourself a pair that can really pump you up. But just heavy bass does not equate to good sound. Bass like treble or mids is part of any audio experience. Some songs are created to shake you up but there are many songs that focus on other frequencies as well. If you buy a bass-heavy headphone, you would be able to enjoy the deep lows but everything else would be overshadowed by it and even the sound which is supposed to be high pitched or flat would have a hint of rumbling noise. That would be a bit hearing thunder in broad sunshine. Odd, distinctly odd!

So the next time you are buying headphones or speakers, do go right ahead and pay attention to the bass. Notice how deep and rumbling it is. But also pay attention to whether it stays where it is meant to be and does not creep into other zones. Because other sounds are important too. Even if they are not advertised as heavily. They exist to be heard. Not drowned out.

Was this article helpful?
YesNo
TechPP is supported by our audience. We may earn affiliate commissions from buying links on this site.
Read Next
LG TONE Free FP9 Review: Earbuds that Stay Clean and Sound Clean
#audio #Bass #Explained #Explainer