Following the launch of the WF-1000XM3 TWS earphones last month, Sony has today introduced the all-new WH-1000XM4 headphones in India. The M4 is the successor to the M3, which was launched back in 2018 and has been around for quite some time. Not to mention, it has been one of the top choices for noise-canceling headphones, with Bose’s QC35 II being the direct competitor. In a nutshell, the latest Sony offering appears to be pretty much similar to the M3, except for some subtle changes and additions. 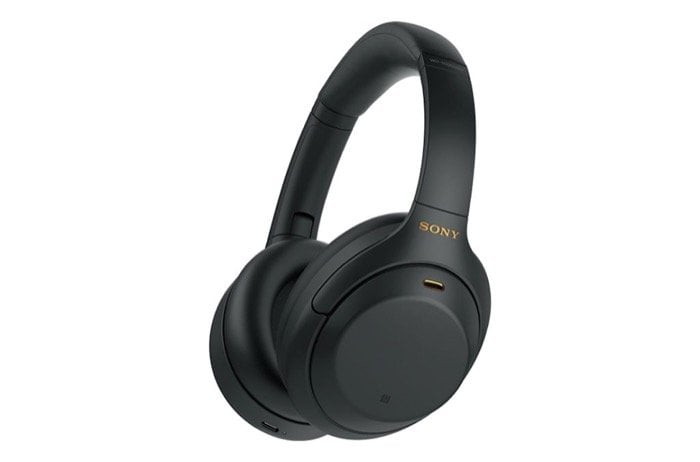 In terms of design and appearance, the WH-1000XM4 appears identical to its predecessor. The headphones come inside a hard-shell carrying case and are available in two colors: Black and Silver. As for the changes, Sony suggests there is a reduction in the headband padding on the M4, which it claims reduces the clamped feel on the head to offer a more comfortable fit.

The Sony WH-1000XM4 headphones incorporate 40mm hybrid drivers to drive the sound and run on Sony’s own QN1 chip, which aids with noise canceling. It uses Bluetooth v5.0 for connectivity and offers support for SBC, AAC, and LDAC codec. Moreover, the headphones also support Sony’s 360 Reality Audio format, similar to the M3, which offers spatial sound. In terms of battery, the WH-1000XM4 claims to offer around 30 hours of battery life on a single charge. It charges over USB Type-C and suggests approximately 3 hours of time to fully charge. 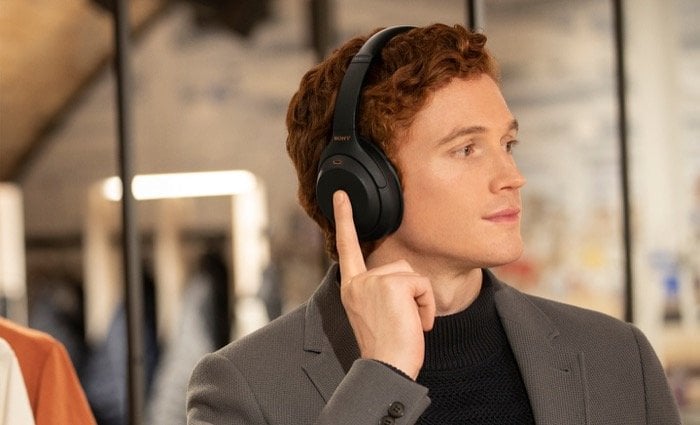 Talking about features, the WH-1000XM4 comes with pretty much the same controls as the WH-1000XM3. However, the headphones have a few additions. For instance, there is a chip that brings the wear-detection feature, which automatically pauses the playback when taken off and resumes when put back on. Similarly, there is the Speak-to-Chat feature, which identifies your voice and enables the ambient noise feature that allows you to talk to someone without having to manually enable the feature. In addition, there is also multi-point connectivity support now. So, you can have more than one device connected at the same time, something that was missing on the previous hardware.

The Sony WH-1000XM4 is priced at Rs 29,990. It will be available on Amazon India and Headphonezone.in starting today.