It has been on a smartphone launching spree of late, and with the Narzo 20A, Realme gets into the basic smartphone zone. Kinda sorta. At Rs 8,499, it occupies that very tricky middle ground that lies between the slightly upper part of the lower price segment and the lower part of the upper price segment. Yes, we know that sounds confusing, but there it is. At its starting price of Rs 8,499, the Narzo 20A is well above the base budget smartphones which start at around Rs 6,000, and not too distant from the mid-segment that starts at around Rs 10,000-Rs 10,500. So, where does it fit in? Well, we are not too sure. Here is our Realme Narzo 20A review.

Getting the looks right

Let us take the good stuff first. The Narzo 20A definitely looks eye-catching with its V-shaped designs on its plastic back. We got the Glory Silver variant (there is also a Victory Blue) and while the phone itself is a little bulky at 164.4 mm in length and is definitely on the heavier side at 195 grams, it definitely has a very striking appearance.

The front has a 6.5-inch display with a drop notch in the centre and has the typical, low-bezel look that is the rage in tech town these days. The textured back is, however, likely to grab attention, although the camera unit does jut out a little and has that capsule shape that is popular in the lower and mid-segment of the smartphone market. Some might sniff disdainfully at the plastic on the back, but it looks striking enough and picks up fewer smudges than glass, so we are not complaining.

Chipping and snapping away reasonably 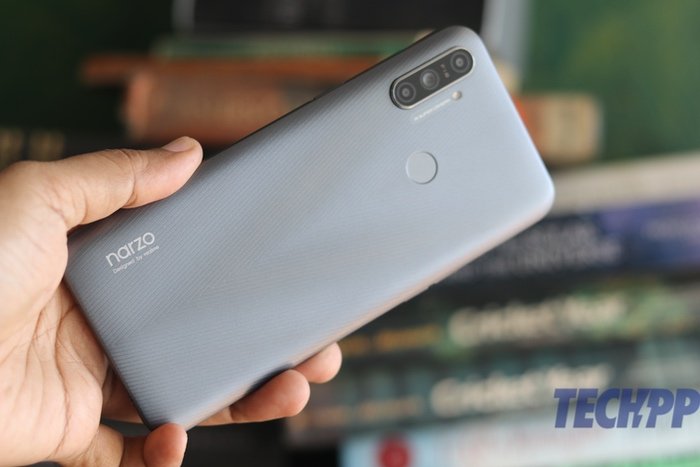 The Narzo 20A does reasonably well in the performance department. That 6.5-inch LCD display is not Full HD but is reasonably bright, although not the greatest in sunlight, and is good enough for watching videos and playing games. Speaking of gaming, the Narzo 20A comes with a Qualcomm Snapdragon 665 chip with RAM and storage combinations of 3 GB/ 32 GB and 4 GB/ 64 GB, which means that while it cannot run high-end games like Asphalt and Call of Duty at maxed-out settings, it can run them at lowered settings. But then, this is not a phone made for heavy-duty gaming.

The 20A’s photography performance is similar to its gaming – more than adequate, but not exceptional. The phone comes with three cameras at the back – a 12-megapixel main sensor, a 2-megapixel black and white sensor, and what Realme calls a 2-megapixel “retro” sensor. There’s also an 8-megapixel front camera for selfies. In general, if used in good lighting conditions, the Narzo 20A’s cameras turn in good results. You will get good colors and more than adequate detail – very good for social networks. However, do not expect path-breaking low light performance or great videos here. 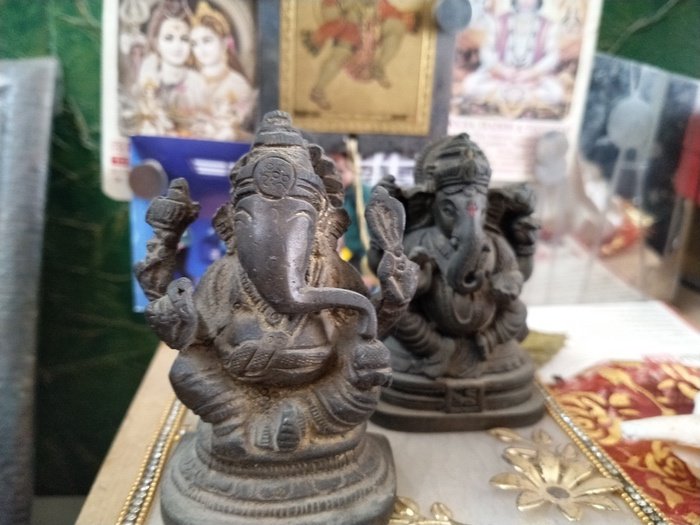 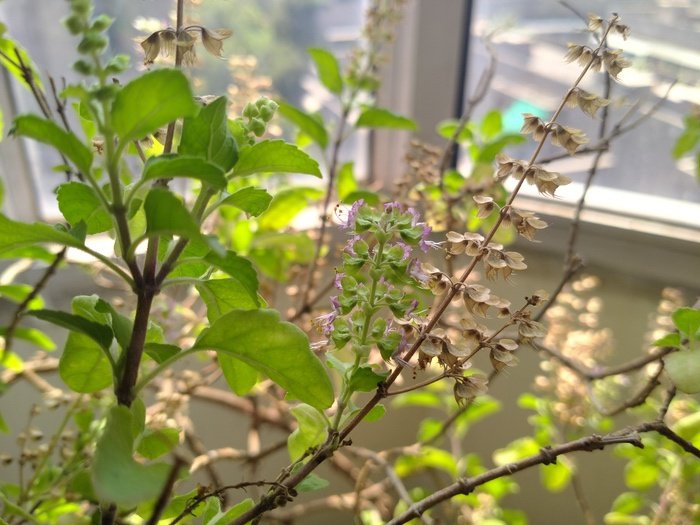 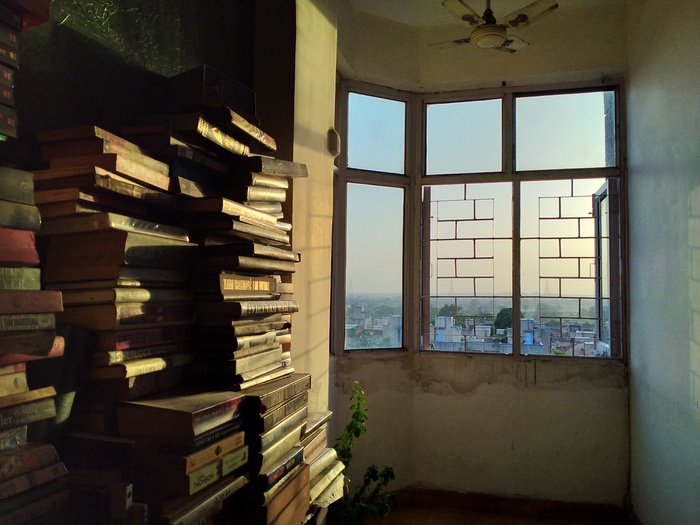 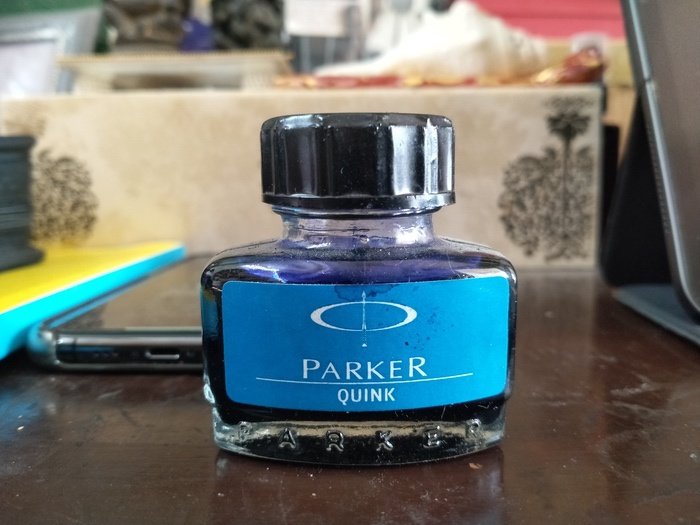 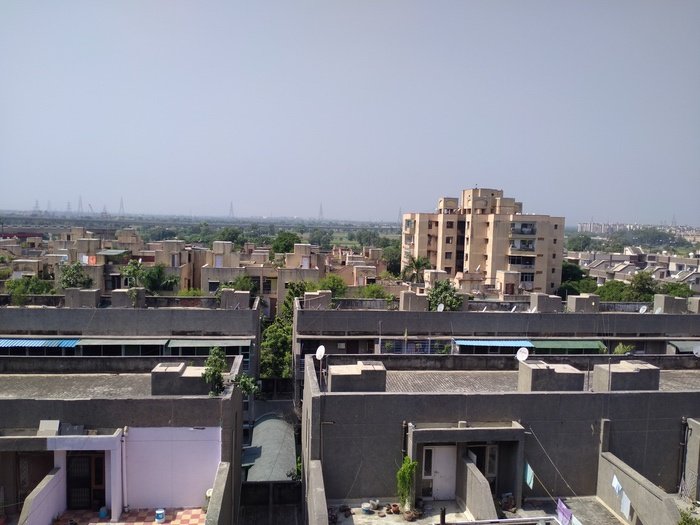 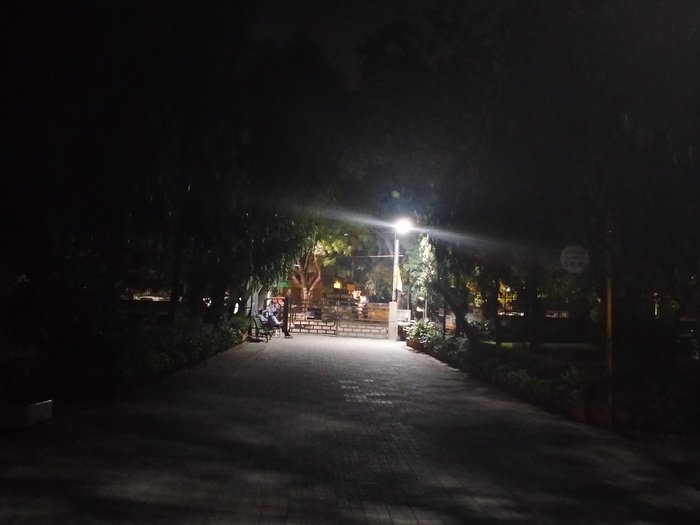 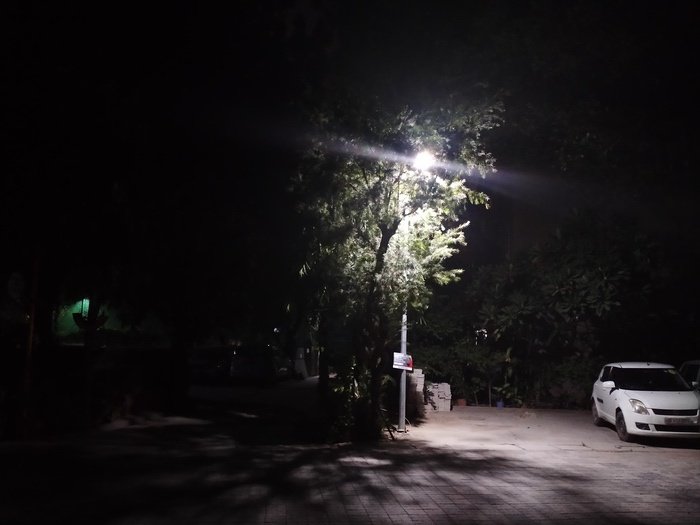 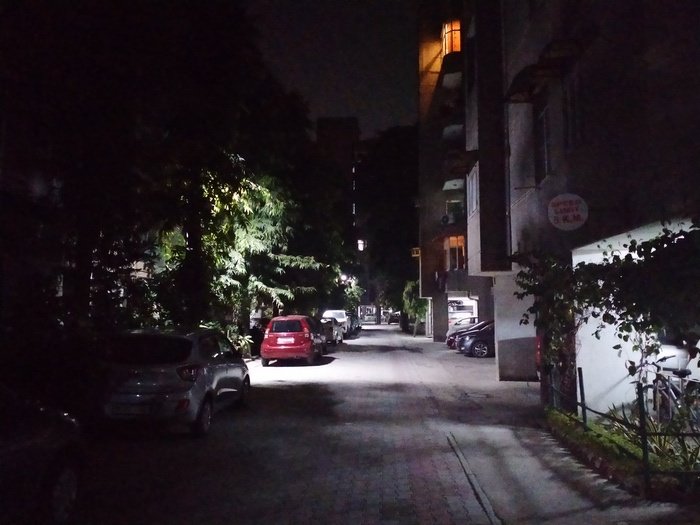 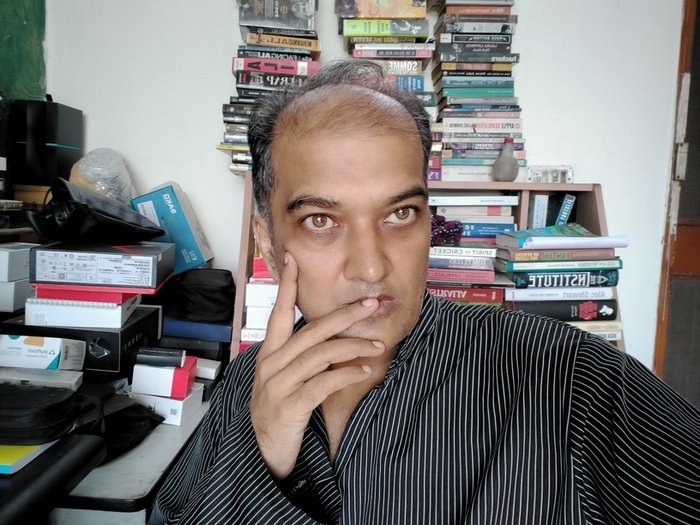 One area where the Narzo 20A does exceptionally well is in the battery. The phone comes with a large 5000 mAh battery, and combined with that relatively low-resolution display and the Snapdragon 665’s power management skills (we think), it easily churns out two days of usage on a single charge. Charging it, however, might try the patience of some folks, as the phone ships with a 10W charger (over a micro USB port, which again might ruffle some feathers), and that means a charging time that is close to two and a half to three hours. We do not think it is a massive deal-breaker at this price point, but it could annoy some folk.

Tripping up when pushed 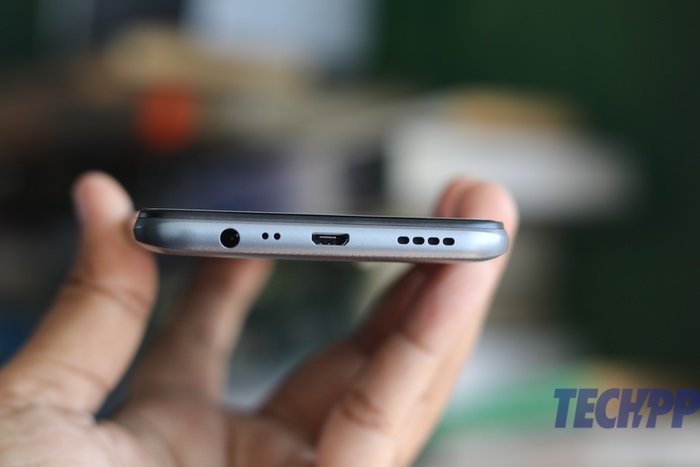 Potentially more annoying than the long battery charging time could be the Narzo 20A’s tendency to lag occasionally. It handles routine tasks perfectly well. So if you are browsing social networks, handling mail, messaging away, surfing the Web, and so on, you are unlikely to face anything more than the odd lag. Get into multi-tasking and slightly more intense gaming (well, even Subway Surfer at times) and the crashes and lags start to creep in, We suspect some of this can be attributed to Realme UI too, as we did see a few bugs on the Narzo 20.

There are a few ads here, but nothing too obtrusive. That said, in terms of performance the Narzo 20A is not really in the zone of the likes of the Redmi 9 Prime or even the Redmi 9. It will get through routine work easily, but cannot be pushed. Sound quality is decent over headphones (there is a 3.5 mm audio jack) and reasonably loud over the single loudspeaker. 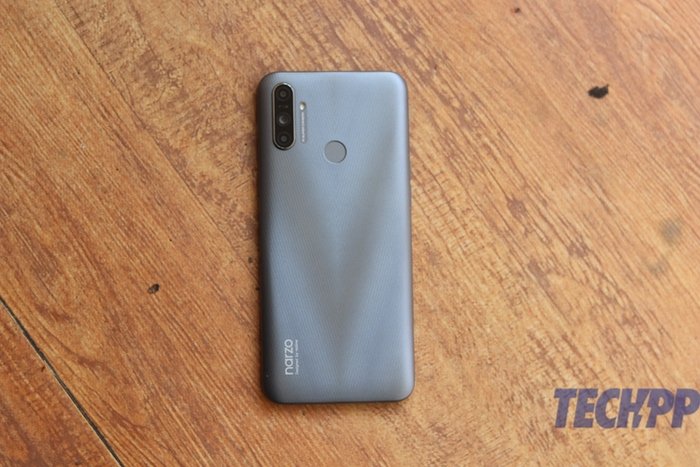 At its starting price of Rs 8,499 for a 3 GB/ 32 GB version, the Narzo 20A finds itself bang in between the Redmi 9i, which starts at Rs 8,299 and the Redmi 9 which starts at Rs 8,999. Yes, both of them come with MediaTek processors, and neither has a triple camera at the back (the 9i actually has a single camera), but then they bring large displays and big batteries and rather more significantly, 4 GB/ 64 GB variants at this price. The Narzo 20A’s 4 GB/ 64 GB variant, on the other hand, is priced at Rs 9,499 which throws it right against another Redmi 9, the Redmi 9 Prime, which is perhaps the best entry point for anyone looking at a mid-segment device.

The Narzo 20A, therefore, gets right into the lower and lower mid-segment wars, and to be fair, acquits itself well there. It is a very good option for those wanting a Qualcomm chip, good battery, and eye-catching design at this price.

Review Overview
Was this article helpful?
YesNo
TechPP is supported by our audience. We may earn affiliate commissions from buying links on this site.
Read Next
iQOO 11 5G Review: Does It End Your Quest for the Ultimate Smartphone?
#Realme #realme narzo 20a #Redmi 9 #redmi 9i #review