Xiaomi’s budget-friendly sub-brand, Redmi, has today announced a new budget smartphone in the country. Called the Redmi 9, the smartphone resembles the international variant of the Redmi 9C, launched sometime back. It joins the recently announced Redmi 9 Prime, which is another budget offering in this space, and essentially, a re-branded Redmi 9 global variant. Here’s a look at the specifications for the all-new Redmi 9. 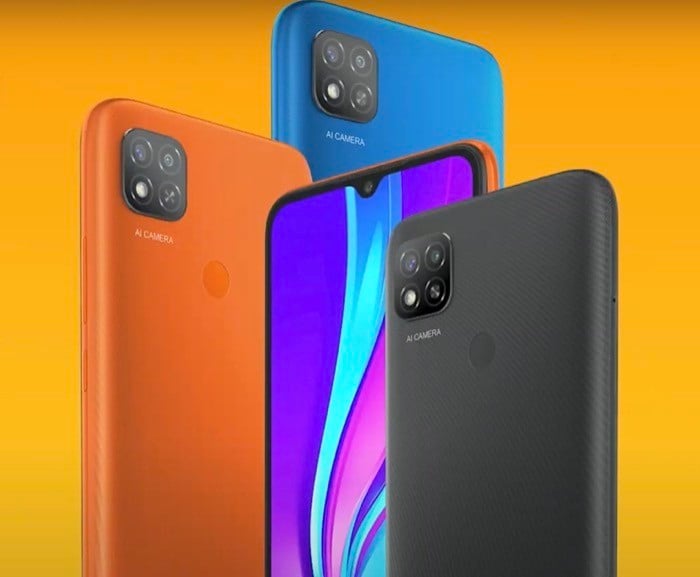 In terms of design, the Redmi 9 comes with Aura Edge design that promises to offer a better grip in hand and helps prevent fingerprint smudges. It comes in three colors: Sporty Orange, Sky Blue, and Carbon Black. Towards the front, the device features a 6.53-inch IPS LCD with HD+ resolution and a notch for the front camera. Furthermore, the display comes with TUV certification.

At its core, the Redmi 9 runs on the MediaTek Helio G35, which is an octa-core chipset with up to 2.3GHz clock speed, and an IMG PowerVR GE8320 GPU for graphics processing. There is 4GB of RAM and 64GB / 128GB of onboard storage (expandable up to 512GB with a microSD card). To power the internals, the device comes with a 5000mAh battery with 10W charging. It runs on MIUI 12 based on Android 10 out of the box.

For connectivity, there is dual 4G VoLTE, Wi-Fi 802.11 b/g/n, and Bluetooth 5. The device comes with a micro-USB port, a rear-mounted fingerprint scanner for authentication, and also has a 3.5mm audio jack. 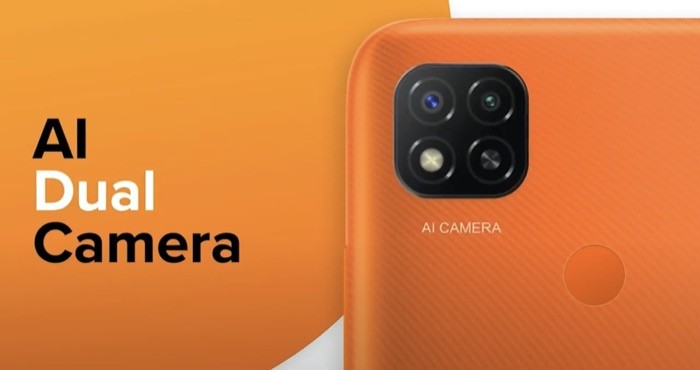 In the camera department, the Redmi 9 sports a dual-camera setup on the rear, with an LED flash. The setup includes a 13MP (f/2.2) primary sensor and a 2MP depth sensor. On the front, there is a 5MP (f/2.2) shooter for selfies.

The Redmi 9 comes in two configurations: 4GB + 64GB and 4GB + 128GB, priced at Rs 8,999 and Rs 9,999, respectively. It will be available starting August 31 on Amazon India, Mi Home, Mi.com, and other offline partners. The all-new entrant from Xiaomi competes with the likes of some of the other budget smartphones in this category, such as the Realme C12, Realme C3, Samsung Galaxy M01, and the Narzo 10.

Was this article helpful?
YesNo
TechPP is supported by our audience. We may earn affiliate commissions from buying links on this site.
Read Next
Eight years, Eight times Xiaomi surprised us with the Redmi Note
#Redmi 9 #xiaomi