Apple took six years to release its first eight phones. The first iPhone was launched in 2007, the eighth one (the iPhone 5S) in 2013. 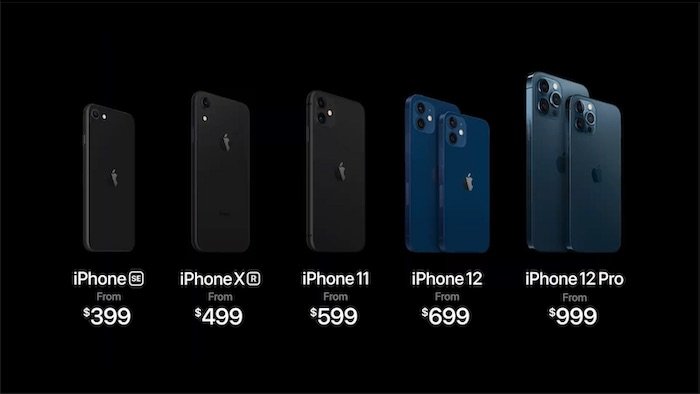 That is the sort of premium device schedule that you would expect from a Samsung, a brand that believes in totally covering the shopping place with its options. In fact, the brand has unleashed about nine devices in the premium segment in the same period, but that is hardly a surprise. That’s the way the brand is known to work: occupy a segment with so many models to squeeze out the competition.

From a model every year to two to…well, more…

Apple, on the other hand, has tended to work with few models. In fact, before 2015, it had seldom released more than two phone models in a calendar year – it had just a single model per year in the era of Steve Jobs (from the first iPhone to the iPhone 4S in 2011). So the current flood of iPhones is definitely worthy of a raised eyebrow or two. Of course, it does not take a genius to figure out that this represents a significant change in Apple’s strategy towards the iPhone. Of course, it is not the only brand that is taking this approach. OnePlus, the other brand that once used to claim to come out with a single flagship in a year, has released half a dozen phones in the last 12-14 months – something that makes Apple’s figure of eight looks even more surprising.

The interesting part is that even while releasing all these devices, Apple has broadly stuck to certain price points – seven of these eight devices were priced between US 699 and USD 1399, and only one, the iPhone SE (2020), could be said to be an attempt to go into a new segment at USD 399. What, however, cannot be denied that all these devices were unabashedly premium – even the “affordable” iPhone SE commanded a higher price tag than most budget Android flagships.

Although Apple itself has not commented on this strategy, it does seem to indicate the Cupertino brand is attempting a more regular approach in the premium segment instead of a niche “one size fits all” one as in the past. A person wanting to buy an iPhone in the past had at the most, three, or four iPhones to choose from, with perhaps one or two being strictly new. That number now stands at eight, with four very new devices and four “not that old” ones (although Apple does seem to have temporarily phased out the iPhone 11 Pro and 11 Pro Max from its own store, so the number might be considered to be two by some, although both the 11 Pro and 11 Pro Max are available at other retailers), and that is without even factoring the models that were released prior to 2019.

Having plenty of iPhones to choose from at last! 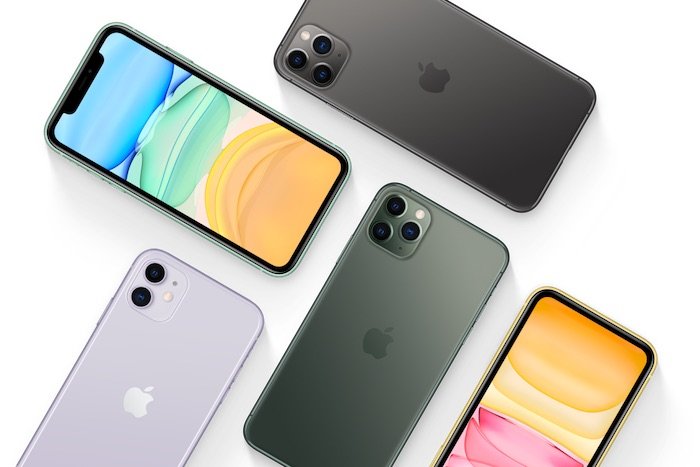 In simple terms, you now can go looking for an iPhone, and if you do not get impressed by what you see or do not have one that fits your budget, you have other options to choose from. Options that unlike in the past do not suffer from the taint of being very old and compromises. Of course, Apple will add and remove certain models officially (although they might continue to be available on other platforms – such as the 11 Pro and 11 Pro Max in India) but with its new series of releases, Apple has literally covered almost all bases above USD 399 in the premium phone segment.

Sounds hard to believe? Check the prices below of the iPhones listed on the official Apple website:

And that is without factoring the iPhone 11 Pro and 11 Pro Max that are still available in many stores and by most estimates are floating in the USD 899 – 1099 belt.

And these are all very different devices. Yes, they are all largely in the premium segment, but they appeal to very different users. There are the iPhone SE and iPhone 12 mini for those who want a compact device. The iPhone 11 and XR for those wanting more battery life. The Pro series who want more from their cameras and so on.

Getting into that A-zone

In short, there is some serious variety there. In the past, the only alternative to a new iPhone was an older iPhone or an Android flagship. That has changed. In fact, with its recent series of devices, Apple has also placed iPhones in the budget Android flagship zone. A person purchasing a OnePlus Nord or Pixel 4a would see the iPhone SE or XR float into their range. And at USD 699, the iPhone 12 mini joins the Samsung Galaxy S20 FE, the Pixel 5, the OnePlus even the recently released OnePlus 8T.

Which is great news for consumers. A variety of choices always helps. It is also a potential headache for Android players many of whom have recently for reasons best known to them, opted to match the iPhone’s premium pricing instead of appearing as far more affordable alternatives,

Yes, the kidney jokes will persist but the fact is that now you actually have a whole range of iPhones in the premium segment covering a vast expanse from USD 399 to USD 1399. Because, Honey, Apple just carpeted bombed the premium phone segment! And Android has a fresh headache.