iPhone 12 and iPhone 12 mini: All the Similarities and Differences

Apple, in its special event today, which is generally held in September but was delayed this year as with most things in 2020 due to the pandemic, has announced the much-awaited iPhone 12 series which now consists of four new devices instead of the three we’ve been used to – iPhone 12, iPhone 12 Pro, iPhone 12 Pro Max, and the new compact edition, no, not the SE, but the iPhone 12 Mini. In this article, we will be comparing the iPhone 12 with the 12 Mini and pointing out the key similarities and differences which will probably give you a better idea about which one is best suited for you. 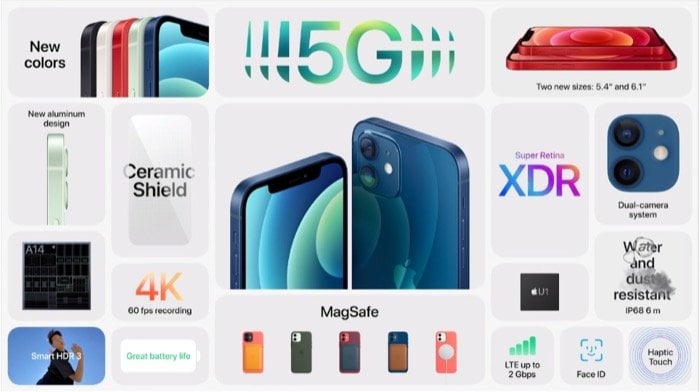 All four iPhone devices come with Apple’s latest in-house SoC which is the A14 Bionic. If performance is of top-most priority to you, both the iPhone 12 and the iPhone 12 Mini will fair very well. The A14 Bionic offers better performance compared to the already very powerful A13 Bionic from last year along with support for 5G networks which is one of the bigger highlights of the new iPhone 12 series. 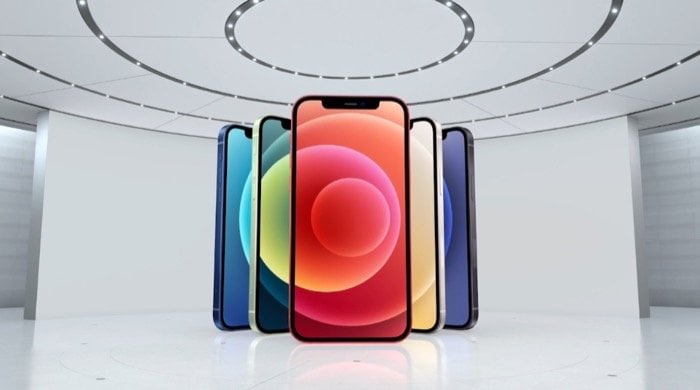 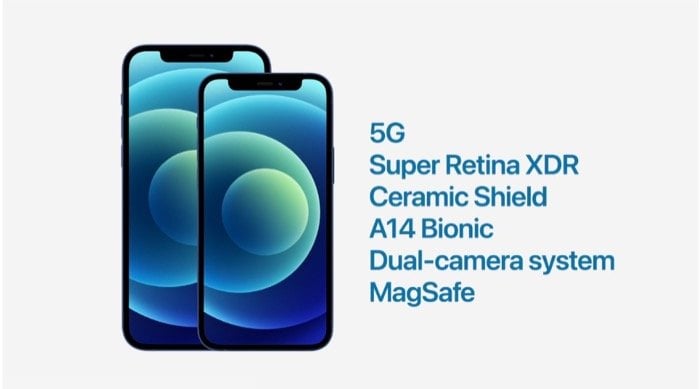 Unlike previous generations where the iPhone 11 had an LCD display and the 11 Pro series had OLED panels, this time, Apple has decided to go with an OLED display on the entire iPhone 12 series this year which might please a lot of people. The iPhone 12 has a 6.1-inch display just like its predecessor, while the iPhone 12 Mini, just like the name would suggest, gets a smaller 5.4-inch display. If you like compact phones, you are surely going to like the iPhone 12 Mini as the overall form factor of the phone is expected to be even smaller than the iPhone SE launched earlier this year. 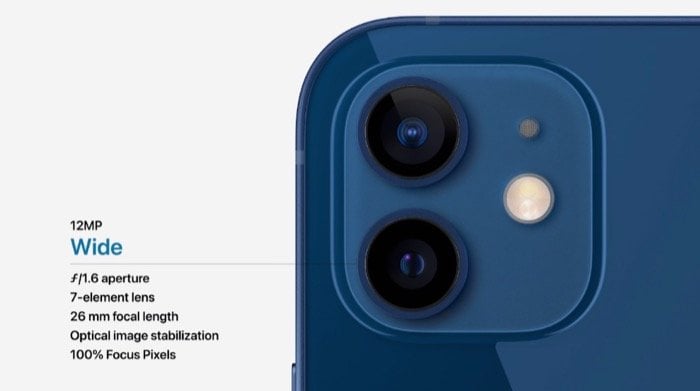 This is another department where both the iPhone 12 and the iPhone 12 Mini share specifications. Both devices get a dual-camera setup on the rear with a 12MP primary shooter accompanied by another 12MP ultra-wide lens, similar to what we saw on the iPhone 11. You also get features like 4K 60fps video, Night Mode, extended dynamic range, etc. 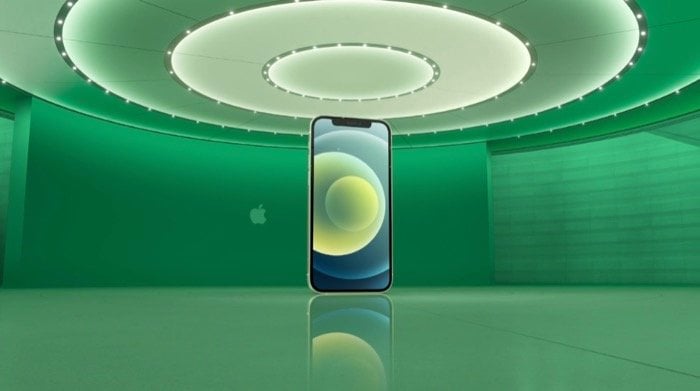