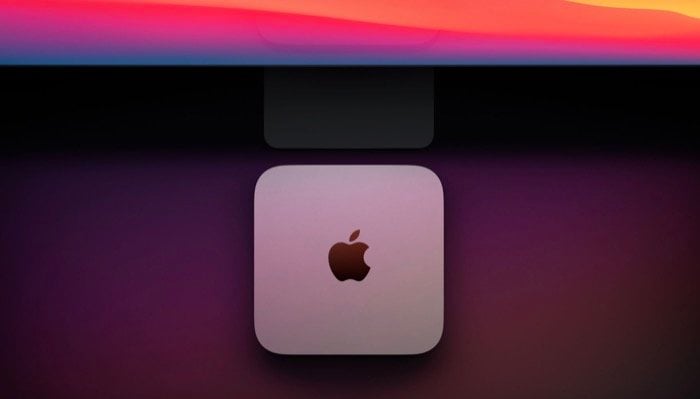 And subsequently, about the Cupertino-giant unveiling its latest lineup of Macs, that includes the all-new Mac mini, MacBook Air, and the MacBook Pro (13-inch). What’s interesting to see here is Apple bringing the chipset to the Mac mini, which is the most affordable way to get the Mac experience. Talking about the all-new mini, Apple quotes, “Staggering Performance and an Ultracompact Design.”

All you need to know about the all-new Mac mini

1. The 2020 Mac mini sticks to the same compact design language as the previous-generation Mac mini (2018), with the exact same dimensions, but an ever so slight weight shedding — 2.6 pounds as opposed to 2.9 pounds on the older generation.

2. On the inside, the mini now comes with Apple’s very-own custom M1 silicon. The M1 chip incorporates an 8-core CPU (4 performance cores and 4 efficiency cores) and an 8-core GPU. According to Apple, this translates into up to 3x faster CPU performance and up to 6x increase in graphics performance than the previous generation. Furthermore, the new SoC also allows for up to 15x faster ML performance than the 2018 model, thanks to its 16-core Neural Engine. 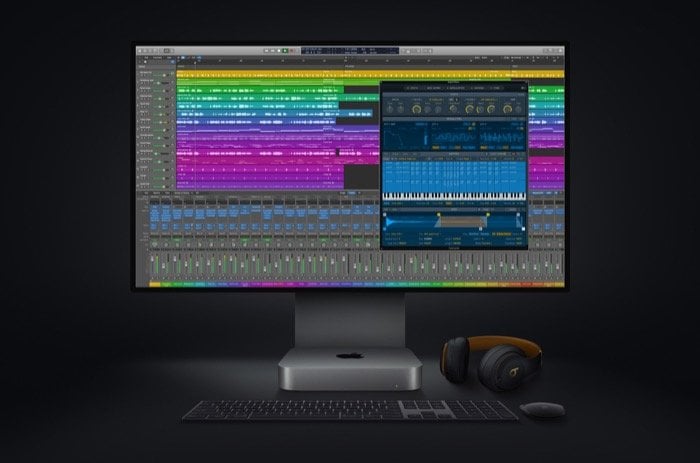 3. To give an idea of the performance jump, Apple compared the new Mac mini to some of the “best-selling Windows desktops” in the same price range and highlighted that with the new mini users can get up to 5x faster performance at just one-tenth the size.

5. With all that increase in raw performance, one of the things that might bother some users is with regards to the thermals. And since the mini has a compact form factor, that is a fairly valid concern. However, Apple suggests that it has employed an “advanced thermal design” on the new Mac mini that will enable it to stay cool and silent while handling tasks. 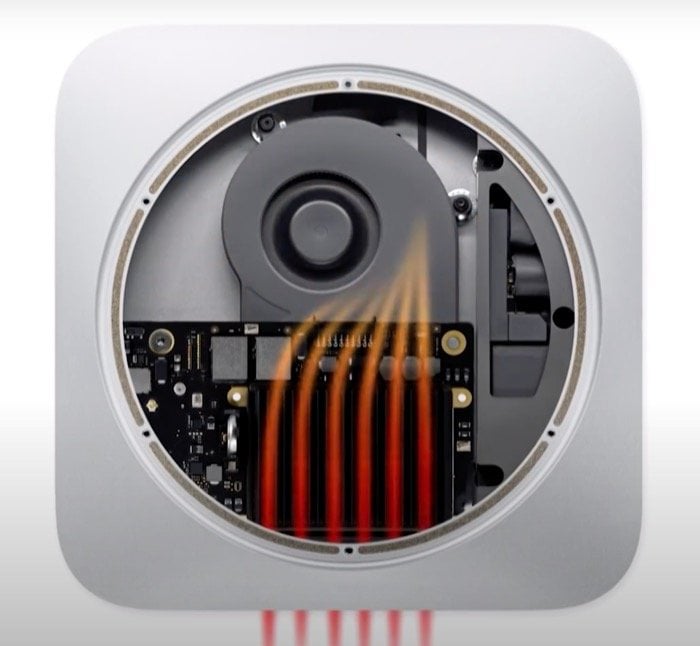 9. The mini runs on macOS Big Sur, which is claimed to be the most advanced desktop operating system by Apple. And with the all-new M1 chip, all Mac computers, including the mini, are expected to take advantage of the same to offer a better experience with the new operating system and the apps.

1. Up to 4x higher frame rates on titles like the Shadow of the Tomb Raider.
2. Ability to use up to 3x more real-time plug-ins in Logic Pro.
3. Improved and accelerated performance when using ML frameworks like TensorFlow or Create ML.
4. Up to 6x faster render speeds in complex timelines on Final Cut Pro.
5. Up to 3x faster code complication on Xcode. 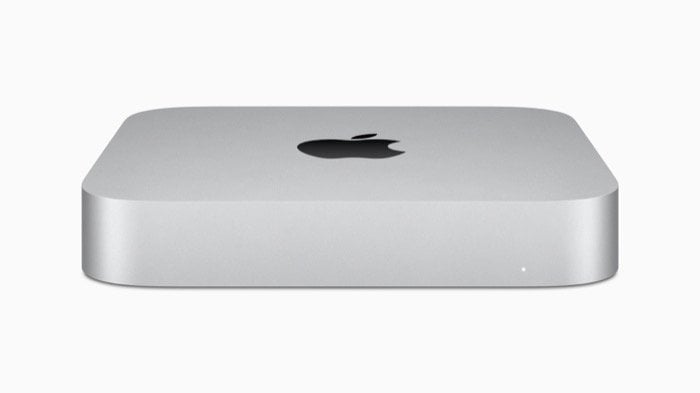 Was this article helpful?
YesNo
TechPP is supported by our audience. We may earn affiliate commissions from buying links on this site.
Read Next
Apple Close to Something Greater than the Mac, iPod or iPhone
#apple #Apple M1 #Mac Mini