The phone that changed how phones looked is getting predictable

It arrives inevitably every year. Its shape and complexion might vary a little. But it basically is the same. People shake their heads at its increased price and the fact that it seems rather predictable. And yet they queue up for it. And at the end of the day, they just love it.

We are talking of Soan Papdi, a sweet that is a very popular gift in Indian festivals, especially during Diwali, the festival of light. Rare indeed is the middle class Indian household that does not get in line at a sweets shop for a Soan Papdi Ka Dabba (a box of Soan Papdi) at this time. And gorges on the sweet when it does come home. Every year!

The new iPhones are new…inside!

When Apple releases a new iPhone, the world forgets all about its rotation-revolution maneuver and sits down to stare. Each year, the launch of the new iPhones becomes like the birthday party of the most popular kid at school that everyone wants an invite to.

The story was pretty similar this year as well. As the day of the launch neared, rumors, leaks, and expectations surged. And then the new iPhones were launched. Only they did not LOOK very new (check our first impressions here).

Yes, the new iPhones come with new processors, better cameras, more speed- “Blast past fast” to use AppleSpeak. And while the innards definitely were synonymous with the definition of ‘new’ in our books, the new iPhones and unfortunately did not ‘look’ as new as they should have. 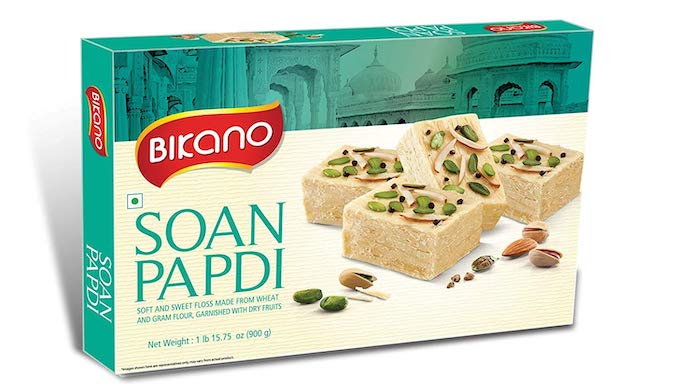 No matter how much we tried to unsee it, the new iPhone batch looked like an offspring that the iPhone 11 and the iPhone 4(s) decided to have after eloping. This does not mean the new iPhones are bad-looking, they just look… familiar. Which is kind of odd when you think that how the iPhone looks is one of the biggest selling points of the device. And design innovation becomes hygiene when the brand decides to charge as much as Apple does for its smartphones. Yet, the fact is that while the competition has been trying out new approaches in design (not all of them successful, we admit), Apple has by and large stuck to a broad template.

Each year Apple comes out with the ‘best iPhone ever’ and although that may stand true for what is on the inside, it does not seem like the case for what we see on the outside. This year as well, Apple has tried to sell the iPhone 12’s design as new and innovative. Let’s be honest: it is basically the iPhone 11 with the sides of the iPhone 4(s). Come to think of it, Apple has used this design strategy for a while now. It brings out a radically new iPhone design, uses the same/similar design for a few years before making a distinguishable design change in its smartphones again. And more often than not, that change too stems from a design from the past.

The last time we saw something revolutionary in terms of design from the brand was on the iPhone X when Apple introduced the notch, minimized bezels, and took away the Home button. That was three years ago. Since then Apple has tweaked the designs of the iPhones that followed but has not released something that could spark a revolution quite like the notch did (so many hated it, so many laughed, and so many phones have it now). Yes, this year, the brand did play around with the dimensions and brought in the iPhone Mini. But even that was basically the iPhone 12, just resized.

This is nothing new, to be honest. Apple has successfully followed such a strategy in the past as well where it has introduced basic upgrades and packaged them as a state-of-the-art design element. Remember when the iPhone 7/7Plus was launched in black color with a design similar to that of the iPhone 6 launched two years before that? Well, the same design blueprint was used for the iPhone 8 and iPhone 8 Plus as well. Even the iPhone SE 2020 was basically the iPhone 8 with a new chip.

Is this important, you ask? Well, at the end of the day, perhaps not that much, as people are continuing to buy iPhones by the millions. 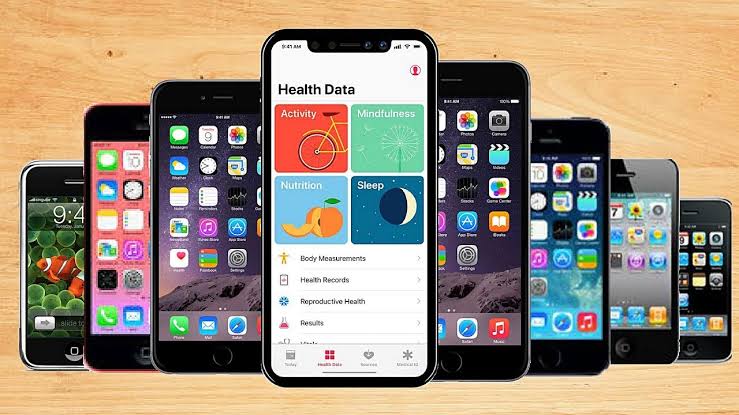 The fact, however, is that in the past, the iPhones used to be as much about how they look as about how they work – they were premium style statements. In fact, the first iPhone totally changed how phones themselves looked! However, of late, the iPhone launches often focus on how the brand has created the “best iPhone ever” which when decoded, generally means better specs and performance. We agree that specs and performance at the end of the day are the essence of a smartphone but when it comes to the iPhone they are not all there is. An iPhone was supposed to LOOK different. Very different. That is not quite the case now.

Now, this does not mean we hate the looks of the new iPhones. They look just fine. In fact, they look better than fine when you compare them with the competition. But they no longer seem to come with the “different” design that we expect to see.

They will sell, of course. People will queue up for them, of course. And enjoy using them. Just like soan papdi.

For any other brand, this would be a dream scenario. But for Apple? For the brand that changed the way phones look? The brand that prides itself on innovative design? And Thinking Different?

Well, the folks at Cupertino can answer that better than we can, we guess.

Today, iPhone design seems a bit like the same old soan-papdi ka dabba which often gets reused as a Diwali gift and is passed on from one house to another without any real thought. The size and shape of the dabba (box) might change, but it is still familiar. Comfortingly familiar at one level. And delicious as ever.