A bit more than 10 years ago, in June 2010, Samsung launched the Galaxy S. And well, with all due respect to the efforts of Motorola and HTC, the iPhone finally had a challenger worthy of its mettle. The phone became a bestseller and is also one of the longest-running Android flagship lines. And one of the reasons for its success has been its willingness to go rather boldly and on a massive scale into zones where others had hesitated to step in. Innovation was part of the S series. In fact, sometimes it was even accused of trying to over innovate – remember the crazy feature-rich S3 and S4? 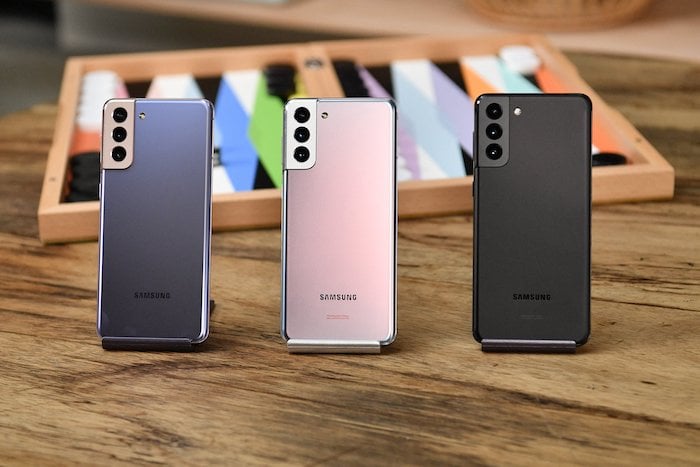 Not all of these innovations went to change our lives. And not all of them were pioneered by Samsung but they all made us realize what a phone could do. So as we wait for the Galaxy S21 to be revealed later today, here’s a look at ten innovations the Galaxy S series brought to into our lives. Some stayed. Some did not. All made a difference:

1. Super AMOLED – the rise of vivid colors and rich blacks

We had heard and seen AMOLED before Samsung unleashed it on us with the Galaxy S, but it had always been seen as more of a battery saving technology. But everyone who clapped eyes on the Galaxy S in 2010 came away dazed at just how vivid the colors on it were. It also led to the addition of “rich blacks” in the tech reviewer vocabulary. Some purists hemmed and hawed about the colors being oversaturated and there was the odd complaint about dead pixels, but benchmarks for phone displays had been changed forever.

2012 saw high-definition displays, which had been largely the preserve of televisions and notebooks, come to smartphones. And the phone that made it a must-have was the Galaxy S3, which showed the world just how dazzling high-definition content could look even on a relatively small smartphone display (mind you, its 4.8-inch display was considered large back then). The S series was also one of the first to get a quad HD display though that did not exactly become an industry standard, with many players content to stay at full HD.

3. Eye-tracking – eye got my eyes on you 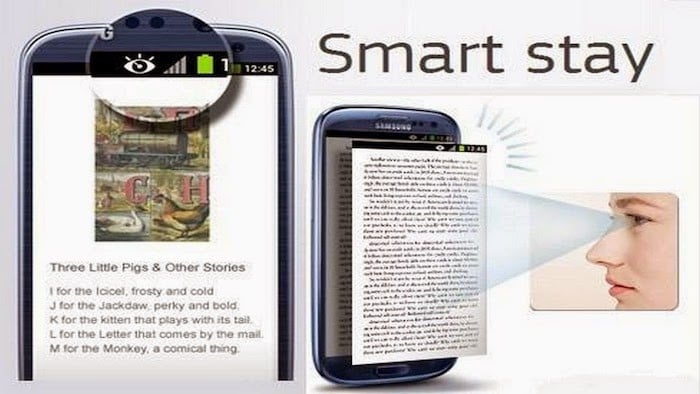 The Samsung Galaxy S3 was perhaps the most feature-laden flagship of its time, so much so that some of the features got forgotten. One that grabbed a lot of attention was the presence of an eye-tracker that used the selfie camera to detect when the user was looking at the display – as a result, the display never switched off when you were looking at it.

4. Multi-windows – redefining multi-tasking before even Android itself did

The Galaxy S3 (yes, again, we TOLD you it was feature-rich) made multi-windows a thing in smartphones. Running multiple applications was one thing, but running them literally side by side on the same display was another. And the Galaxy S3 did it better than anyone else. It would be a while before Android itself got this feature. 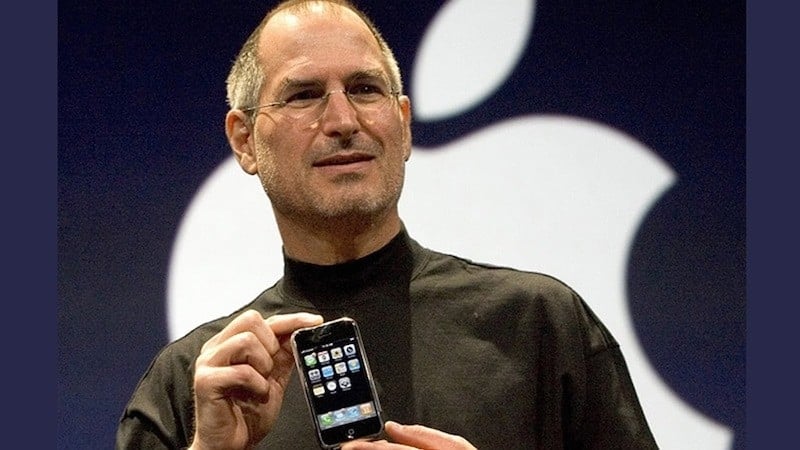 Ten Years, Ten Things to Thank (and Curse) the iPhone for!
Read More

5. Checking the temperature – check how hot it is

No, it did not catch on, but the Samsung Galaxy S4 was one of the first phones out there to come with a temperature sensor. It let you take the temperature of your surroundings, which we thought was super cool.

Again, this was something that did not quite become a rage, but the Galaxy S5 actually came with a heart rate sensor. It was on the back near the camera and was not the most convenient to use but it was one heck of a thing to try.

Today we are in the midst of a campaign to minimize the bezels around the display through in-display fingerprint scanners and punch hole cameras, but Samsung tried it differently in 2015 with the Galaxy S6 Edge. The phone gave you more display by literally taking the display over the sides. It also brought in a new sort of interface that worked on the edges. The S8 took it to another level with the Infinity Display. It did become popular for a while and while it seems to be on its way out, it was definitely a case of thinking different. Like its famous rival.

8. Variable aperture – let there be light for photography

The Galaxy S9 added a whole new dimension to mobile phone photography. It allowed you to switch between two aperture settings, letting in more light or reducing it depending on the circumstances. You could choose between f/1.5 and f/2.4, and this was a proper change of aperture and not just a software adjustment. Nokia had tried it with the N86, but Samsung took it up a notch.

9. Big megapixels – and not just in the main sensor

Samsung had refrained from getting into the megapixel wars in a big way, but that changed with the S20 Ultra in 2020. The phone was one of the first to feature a massive108 megapixel main sensor, but what was even more interesting was that it featured a large 48-megapixel sensor also as its telephoto sensor, with OIS. It remains one of the most powerful telephoto sensors on a phone, and one which we hope will still become a trend.

10. TouchWiz – software with lots and lots of stuff

Yes, you read that right. We were not massive fans of Samsung’s incredibly rich and very colorful UI, TouchWiz. It seemed outrageously complicated and far too feature-heavy for comfort (do NOT get us started on the S3), but the fact is that more often than not, it paved the way for features to be brought to mainstream Android users, and most importantly, showcased the potential of Android far better than stock Android itself, which truth be told, was a little dull in comparison. A lot of us shook our heads at the sheer plethora of features and the complex settings, but many more users simply loved having those options at their disposal. Even if they did not use them frequently. TouchWiz touched us all in some way or the other!

Was this article helpful?
YesNo
TechPP is supported by our audience. We may earn affiliate commissions from buying links on this site.
Read Next
Samsung Galaxy Fold 4 Tips and Tricks: Get the Most Out of Your Phone
#Case in Point #samsung #Samsung Galaxy S Series #Samsung Galaxy S21