IDC has released its report on global smartphone shipments in the final quarter of 2020. Along with this, it has also revealed data about smartphone shipments throughout the year. As always, the report has its share of surprises, one of which is a record performance from a brand, and the fading out of a contender for the crown of number one. Here are the highlights of the report: 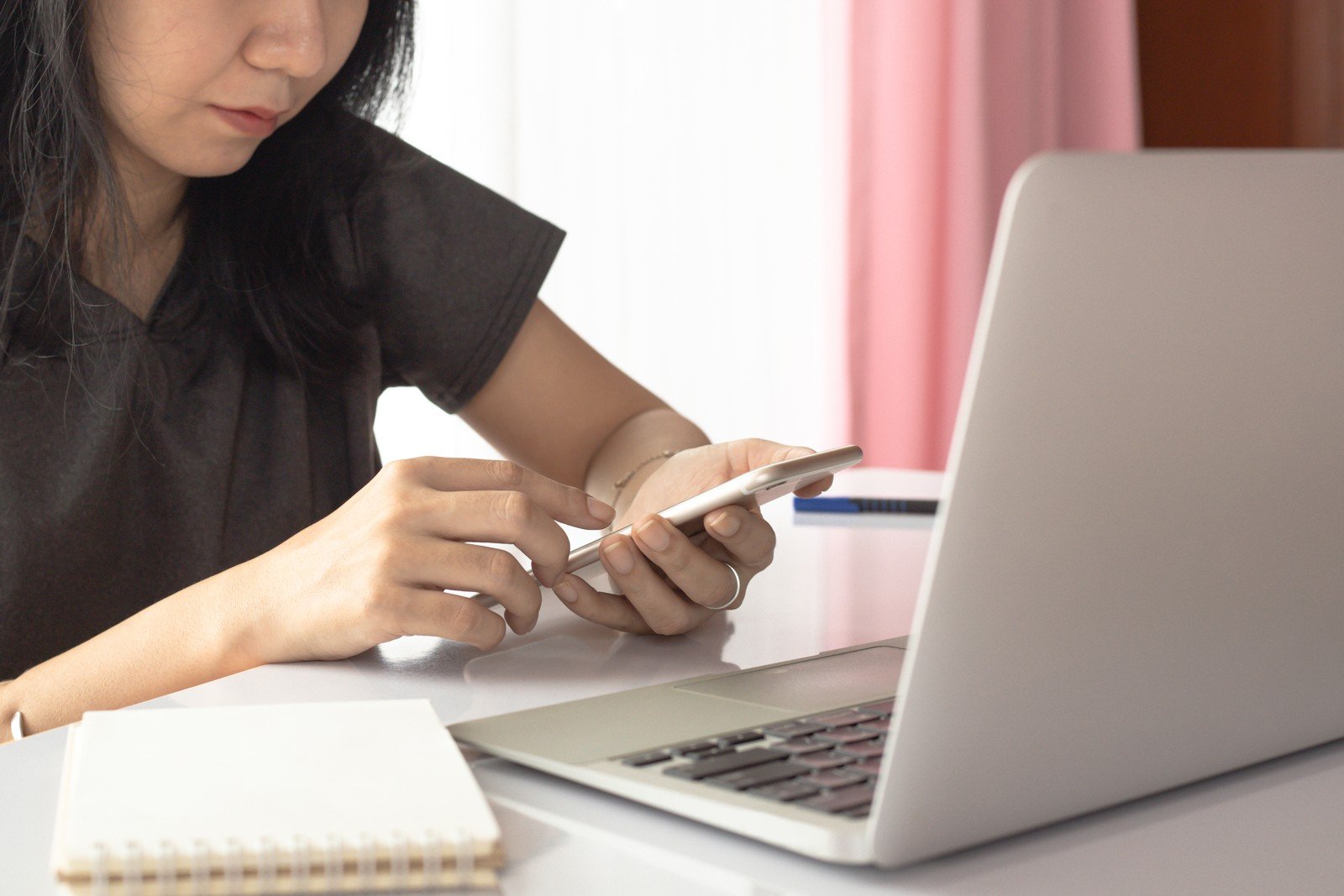 Samsung grows but is pushed to second spot

Samsung had a very decent final quarter too, running up shipments of 73.9 million units, recording a growth of 6.2 percent, and taking a market share of 19.1 percent. Yes, it was dwarfed by Apple’s stunning numbers, but the A-series did very well indeed.

Xiaomi and Oppo get third and fourth

With Huawei slowly slipping out of the global smartphone picture (more on that in the next point), other Chinese brands have been upping their game. Xiaomi recorded a very impressive 32 percent year on year growth to take third place with shipments of 43.3 million units, giving it a share of 11.2 percent. Oppo took fourth place with an 8.8 percent share and shipments of 33.8 million, thanks to 10.7 percent year on year growth.

For a brief moment in the middle of 2020, Huawei had been the number one smartphone brand in the world in terms of shipments. That does seem a long time away. The final quarter of 2020 saw the Chinese brand slip to fifth place with 8.4 percent of the market share, just behind Oppo. Yes, 32.3 million units shipped is still impressive but a far cry from the 56.2 million it shipped in Q4 2019. Huawei was the only brand in the top five to record a decline in year on year growth – its shipments shrunk by 42.4 percent.

It is interesting to note that the market share of Xiaomi and Oppo together is at 20 percent, which is only slightly more than the 19.1 percent of Samsung, and well behind the 23.4 percent of Apple. In fact, Apple and Samsung together account for almost 42.5 percent of the market, which is close to half.

…and a still formidable “others”

A striking feature of the global market is that brands outside the top five continue to have a significant share. Q4 2020 saw them account for shipments of 112.4 million, which is 29.1 percent and actually larger than Apple’s own share. This was a 5 percent increase over their share in Q4 2019. Those others include Vivo, Motorola, Nokia, OnePlus, LG, and a few others.

The report also gave statistics for 2020 as a whole. And this made interesting reading, with the top two of 2019 witnessing declines. While Samsung remained the number one brand with 266.7 million units shipped, it actually witnessed a dip in fortunes, with shipments going doing by 9.8 percent. Its market share also was 20.6 percent in 2020, down from 21.6 percent in 2019. Huawei which ended 2019 at number two and was threatening to take over the number one spot from Samsung, ended 2020 at third place with shipments of 189 million units, giving it a 14.6 percent share, well down from the 240.6 million and 17.5 percent in 2019 – a decline in shipments of 21.5 percent.

…As Apple and Xiaomi grow…

One brand that had a very steady 2020 was Vivo. The brand did not make it to the top five of the final quarter of 2020 but overall took fifth place, rather surprisingly (in our opinion), beating Oppo. The brand shipped 111.7 million units in 2020, which was a steady 1.5 percent increase over the 110.1 million in 2019. The brand also largely maintained its market share, which went up from 8 percent to 8.6 percent.

2021 could be a good year for smartphones

The report says that “progress toward market recovery has been impressive and IDC believes the momentum heading into 2021 will remain strong.” “There are a lot of elements at play that are fueling the smartphone market recovery – pent-up demand, continued supply push on 5G, aggressive promotions, and the popularity of low to mid-priced phones,” said Nabila Popal, research director with IDC’s Worldwide Mobile Device Trackers. “Vendors also seem to be better prepared for the second lockdown, ensuring they have the right channel set up ready to fulfill orders and reach the end consumer. Lockdowns also have people spending less on areas like leisure, travel, and dining out – and smartphones are benefitting from this. In addition to all these factors, the fast recovery and resilience of the smartphone supply chain also have to be given some credit.”

Was this article helpful?
YesNo
TechPP is supported by our audience. We may earn affiliate commissions from buying links on this site.
Read Next
Alert! You’re Hiding Sensitive Information From Your Images on iPhone W...
#apple #IDC #samsung #Stat Stories