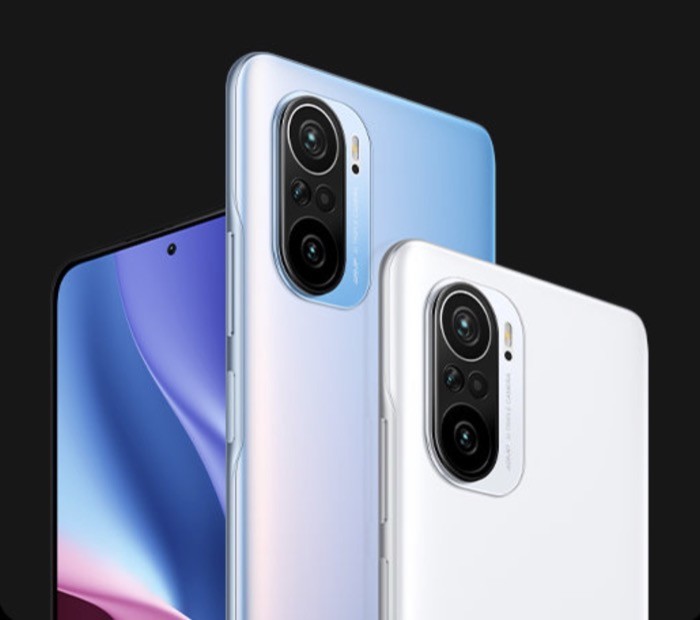 The vanilla Redmi K40 features a 6.67-inch (AMOLED) display with an FHD+ resolution, 120Hz refresh rate, and 360Hz touch response rate. It has a 2.76mm punch-hole cutout, touted to be the smallest on a smartphone. The phone has a Qualcomm Snapdragon 870 processor running under the hood, paired with 8GB of RAM and up to 256GB of onboard storage. To power the internals, there is a 4520 mah battery with 33W fast charging support. K40 runs on MIUI 12.5 based on Android 11 out of the box. Other specifications include 5G, 4G LTE, Wi-Fi 6, Bluetooth 5.1, NFC, and an in-display fingerprint scanner.

In the camera department, the Redmi K40 sports a triple camera setup, which includes a 48MP primary sensor accompanied by an 8MP wide-angle and a 5MP macro lens. On the front, the device has a 20MP shooter.

Moving to the Pro offerings, both the Redmi K40 Pro and the Redmi K40 Pro+ come with a 6.67-inch (AMOLED) display with a 120Hz refresh rate and 1300 nits of brightness. Under the hood, both smartphones are powered by the Qualcomm Snapdragon 888 chipset, with the Adreno 660 GPU responsible for all the graphics processing. Assisting the processor is up to 12GB of RAM and up to 512GB of onboard storage. Both smartphones have the same 4520mAh battery with 33W fast charging support. And, both of them run on MIUI 12.5 based on Android 11. Talking about other details, the two phones come with 5G, 4G, Wi-Fi 6, and Bluetooth 5.1, and an in-display fingerprint scanner. 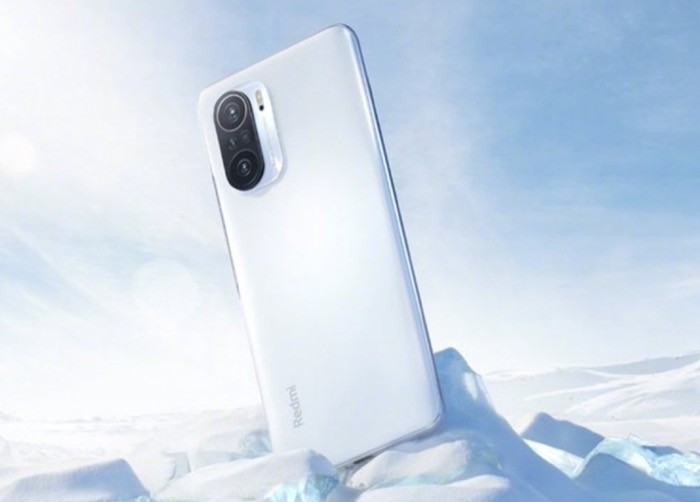 Was this article helpful?
YesNo
TechPP is supported by our audience. We may earn affiliate commissions from buying links on this site.
Read Next
Redmi Note 12 Pro+ Review: Striking a Premium Note?
#Redmi #redmi k40 #redmi k40 pro #xiaomi