After leaks and renders of the devices surfaced last week, Oppo has today finally took wraps off of its latest smartphone offerings, the Oppo F19 Pro and the F19 Pro+. These latest smartphones are successors to Oppo’s F17 lineup, and they come with a punch-hole display, quad-rear cameras, and an in-display fingerprint scanner. Let’s dive in to check out the features of the two devices. 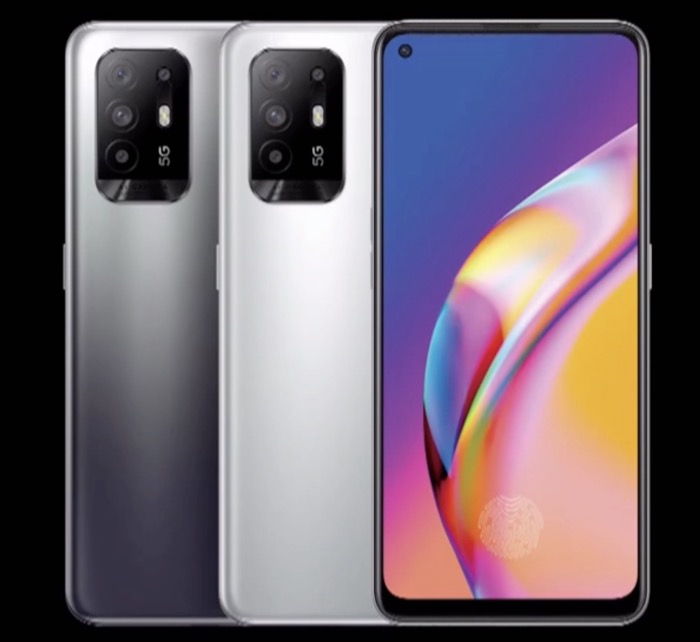 At large, both the F19 and the F19 Pro+ smartphones share the same design and specifications, except for a few differences. These include a change in the processor and charging speeds. The change in processor also brings 5G connectivity on the F19 Pro+, which the regular F19 Pro misses out on. 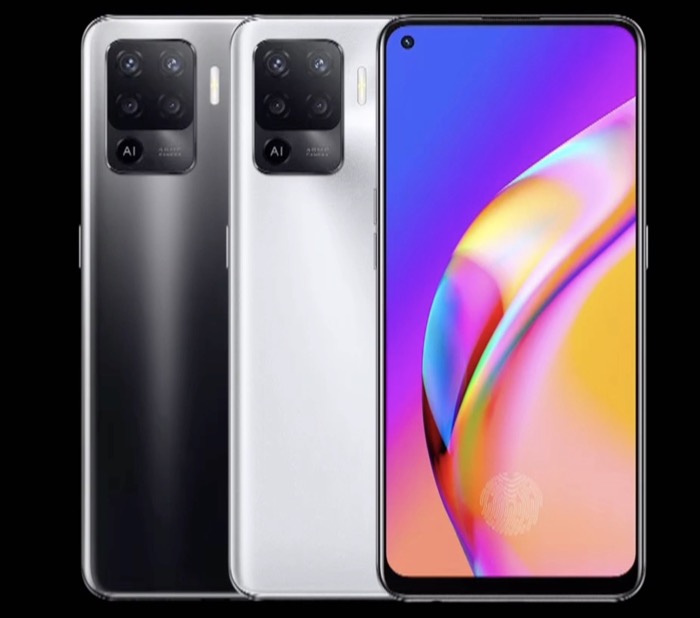 Starting off with the design first, both smartphones feature a gradient-finish back with the Oppo branding on the bottom right and a square camera module to house the quad-camera array on the top left. Towards the front, the two share the same 6.43-inch AMOLED display with an FHD+ screen resolution and a punch-hole to house the front-facing camera.

Under the hood, the Oppo F19 Pro has a MediaTek Helio P95 processor, coupled with 8GB of RAM and 128GB / 256GB of onboard storage, expandable with a microSD card. On the other hand, the Oppo F19 Pro+ runs on a MediaTek Dimensity 800U 5G chipset with an 8GB + 128GB RAM and storage configuration. To power the internals, there is a 4310mAh battery on both models. But with 30W charging on the F19 Pro and 50W VOOC charging on the F19 Pro+.

On the software front, the two models run on ColorOS 11.1 based on Android 11 out of the box.

Talking about cameras, both the Oppo F19 Pro and the Oppo F19 Pro+ sport a quad-camera setup on the rear. This setup includes a 48MP primary sensor, accompanied by an 8MP ultra-wide-angle lens, a 2MP macro lens, and a 2MP depth sensor. On the front, there is a 16MP shooter on both devices. 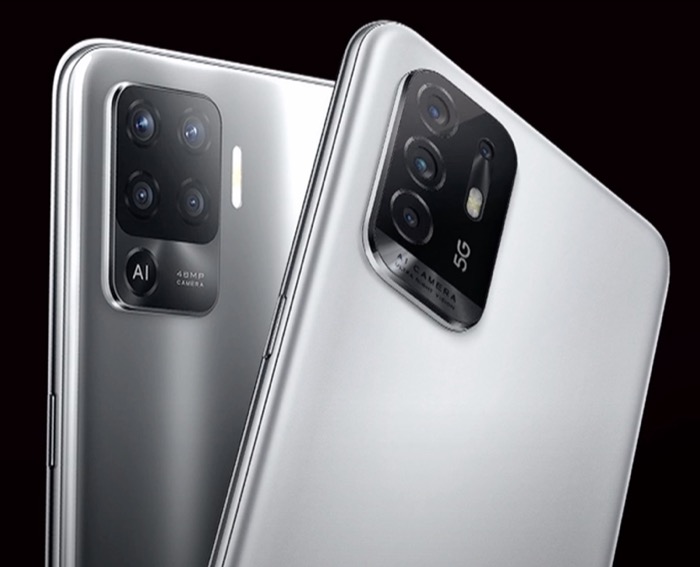 Alongside the all-new F19 Pro and F19 Pro+, Oppo has also announced their latest fitness brand, the Oppo Band Style. The band comes with a 1.1-inch AMOLED display and offers up to 5ATM of water resistance. It has a 100mAh battery, which according to the company, offers up to 12 days of battery life. What’s more, the Oppo Band Style offers 12 different workout modes, in addition to blood-oxygen monitoring, and real-time heart-rate monitoring. 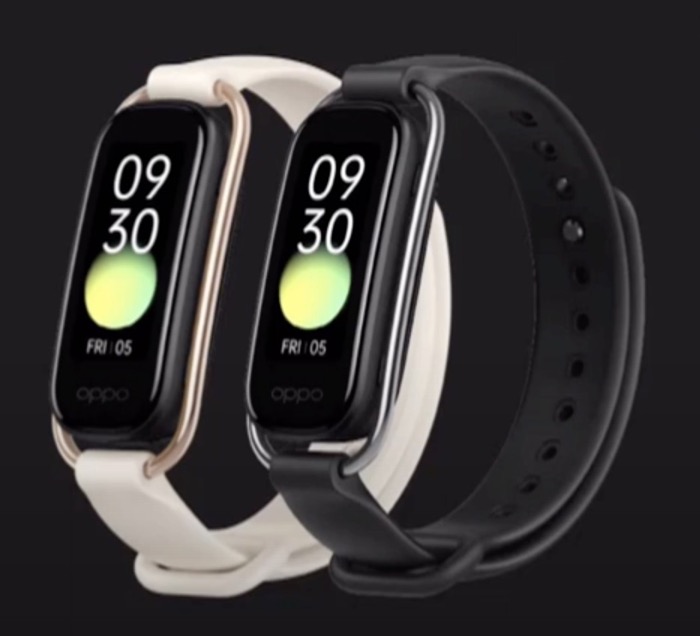 Was this article helpful?
YesNo
TechPP is supported by our audience. We may earn affiliate commissions from buying links on this site.
Read Next
Oppo Enco X2 Review: More Than a Match for the Competition
#oppo #oppo band #oppo f19 pro