Strategy Analytics has released its report on global smartphone shipments in Q1 2021. And even as some parts of the world struggle with COVID and there is talk of chip shortages, the smartphone market went from strength to strength, recording its highest rate of growth in a while. Here are the highlights of the report: 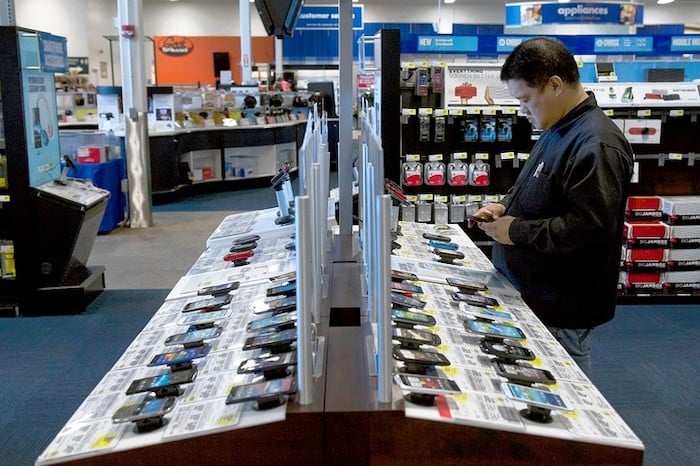 Shipments go up by a record margin

The first quarter of the year saw 340 million smartphones being shipped all over the world. That is a year-on-year growth of 24 percent (275 million smartphones were shipped globally in Q1 2020). That is the highest growth recorded since 2015. According to the report “The smartphone market rebound was driven by the healthy demand of consumers with aging devices and a phenomenal 5G push from Chinese vendors.” Smartphones are clearly on a roll, COVID, chip shortages, and supply-side constraints notwithstanding.

More than a fourth of all the phones shipped globally went to China. Smartphone shipments to the country went up by 35 percent, accounting for 94 million units. As per the report, this was due to “5G product success across multiple price tiers.”

Samsung gets back to number one

Apple had displaced Samsung at the top of the global smartphone rankings in the final quarter of 2020. Well, Samsung gets first place back in Q1 2021. No, it could not match Apple’s crazy final quarter of 2020, but it grabbed a 23 percent market share and shipped 77 million phones, a growth of 32 percent from Q1 2020. The report attributes Samsung’s performance to the more affordable A series phones as well as the S21 flagship range.

It might have lost first place after an insane final quarter of 2020, but Apple continued to grow in Q1 2021. The brand’s iPhone 12 series did impressive business and gave Apple a 17 percent market share, with 57 million units, up 17 percent from this time last year.

Crazy growth for the Chinese trio

However, the growth figures of Samsung and Apple are dwarfed by the three Chinese brands that take place three to five in the smartphone chart. Xiaomi comes in third with a 15 percent market share, 49 million units, and 80 percent growth (boosted by performance in India, China, Europe, Latin America, and Africa). Oppo is in at fourth with 11 percent share, 38 million units, and a 68 percent rate of growth, and a hair’s breadth behind it is Vivo with 37 million units and an 85 percent rate of growth, and an almost similar 11 percent market share.

The rise of the Chinese trio coincides with Huawei falling out of the top five. Barely a year ago the Chinese brand had actually been close to the top of the smartphone pile, but its decline has been a steep one. Meanwhile, other brands like Motorola, Nokia, Realme, and OnePlus have still not made it to the global top five.

The big five are doing well, but the others could face problems

The top five brands accounted for 76 percent of the global market shipments, which is up from 71 percent in Q1 2020. The report, however, says that while the leading brands might not be as affected by chip shortages and supply-side constraints, other players could find the going tough in the face of these problems (and we also think the COVID situation in markets like India) in the coming quarters.

TechPP is supported by our audience. We may earn affiliate commissions from buying links on this site.
Read Next
Enabling, Empowering, Easing everyday life: What makes The Greatest another g...
#apple #samsung #smartphones #Stat Stories #Strategy Analytics