Screencast or screen recording is an effective way of capturing the contents of a screen dynamically. Using it, you can demonstrate the functioning of a software/help someone troubleshoot a problem on their computer, create videos to teach/explain the content on the screen, or record/live stream gameplay directly onto video streaming platforms like Twitch or YouTube. 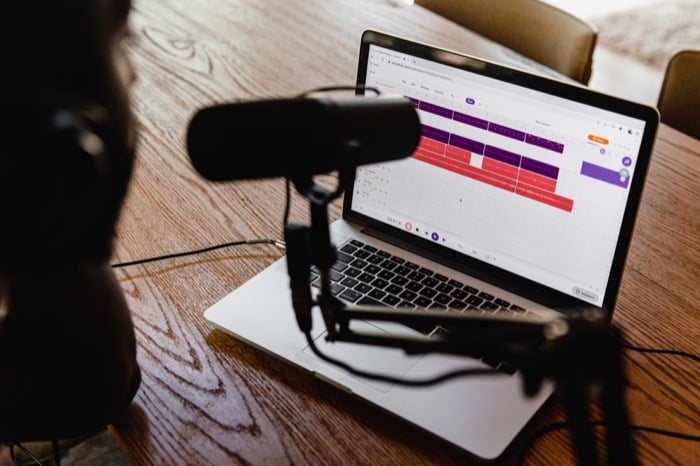 All major operating systems — Linux, macOS, or Windows — come with screen recording utilities built into the system. While these utilities get the job done for most people, they fall short of features compared to their third-party counterparts. And thus, the need for good third-party screen recorders.

When it comes to Windows, the built-in screen recorder you get offers very limited functionality, and there is not much that you can do with it. Fortunately, there are various third-party screen recording software out there with a host of features that you can use instead.

Here are our picks for some of these best free screen recorders for Windows 10.

OBS (Open Broadcaster Software) Studio is one of the most popular screen recording software out there. It is free and open-source and offers a wide range of useful features to help you get more out of your screen recordings. Additionally, you can also use OBS Studio to live stream content of your screen on video streaming platforms. To that end, the software also lets you create scenes with multiple sources such as window captures, browser windows, webcams, capture cards, and more. 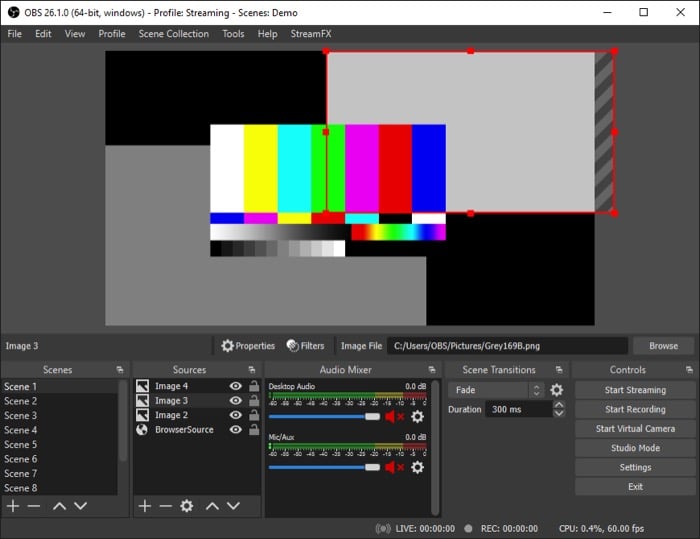 One of the best things about OBS Studio is that it has no video length restriction, so you can record screen/live stream for as long as you want. In terms of usability, the software offers a powerful configuration window to help you set and configure different aspects of your recordings and even gives you the ability to create hotkeys to perform operations quickly.

CamStudio is another free and open-source screen recording and video streaming software for Windows 10. You can use it to record activities on your screen, along with the audio, in a high-quality AVI video format. Taking things up a notch, CamStudio’s built-in SWF producer takes these recorded AVI files and transforms them into lean and bandwidth-friendly streaming flash videos to reduce the bandwidth demand for sharing. Besides, the software also offers support for lossless codec support to produce better quality recordings even with smaller file sizes.

As for video capturing capabilities, CamStudio lets you convert the AVI-captured screen recordings into flash files. You can add captions to your screen recordings and use the video annotation feature to personalize them by including a webcam movie of yourself in picture-in-picture mode.

ScreenToGif is a multi-purpose screen recording software with an integrated editor. It is free and open-source and can record your screen, webcam, and sketchboard content. You get a minimal interface that’s easy to use and lets you do a bunch of things without cluttering your experience. All your screen captures on ScreenToGif are basically projects that you can edit, embed into other projects, modify, and export into different formats. 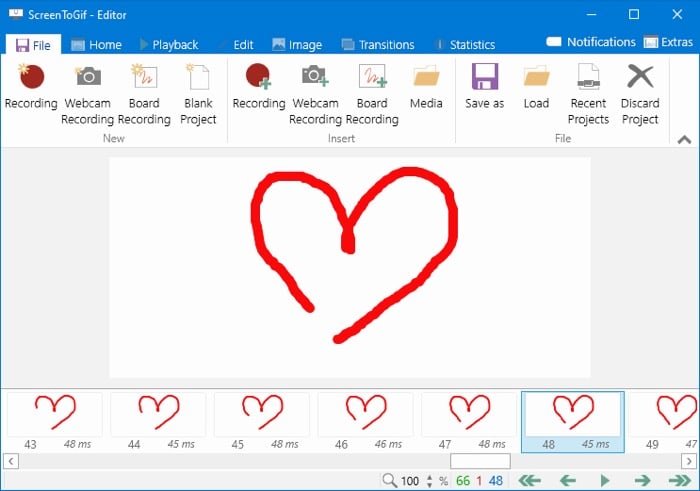 One of the nice additions to ScreenToGif is the built-in editor. Using it, you can crop/resize your recordings, adjust frame rate, and add transitions and overlays, among other things, without having to leave the software. Additionally, you can also create tasks in ScreenToGif to apply specific effects to your screen recordings automatically.

ShareX is another free and open-source screen capturing tool for the Windows 10 operating system. You can use it to take screengrabs (screenshots), as well as screen recordings of the content on your screen. ShareX’s capturing options include full-screen, active window, active monitor, etc. Moreover, there’s also an option to convert your screen capturing into GIFs to share them across different platforms. 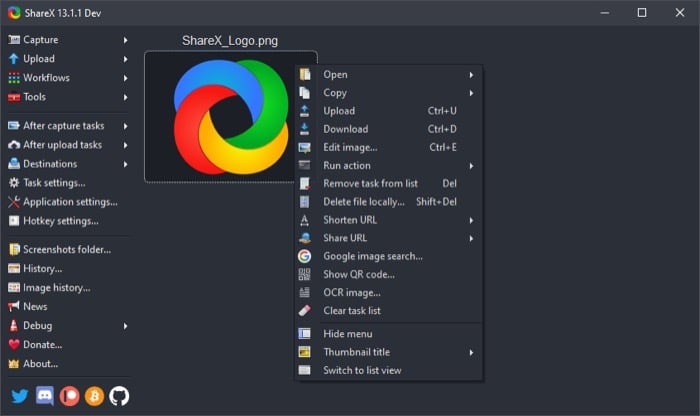 Moving to the interface, ShareX doesn’t have the most straightforward user interface. However, you can make use of keyboard shortcuts to work around this. Much like ScreenToGif, ShareX also lets you edit your captured screen recordings, so you can blur/highlight content on the screen, annotate it with text, arrows, and images, and erase/pixelate undesired content off the video.

VLC is a free and open-source multimedia player with support for various multimedia files and streaming protocols. In fact, it is the most popular video player of choice for many users, and chances are, you already use it on your Windows computer. In which case, you’d be delighted to know that you can also use the VLC player to record your screen.

Recording the screen on VLC is pretty straightforward, and you get a bunch of different configuration options — although not as much as some of the other screen recorders on this list — that you can use to record the screen as per your requirement. Some of these options include the ability to select profiling, video codes, audio codec, frame rate, and screen resolution, among other things.

Screen Recording on Windows 10 Made Better

Using the screen recording software listed above, you can record the screen on your Windows 10 computer in various configurations and modes to suit your requirements, which would otherwise not be possible with Microsoft’s built-in screen recording utility.

To add to that, the addition of native editing/annotation utility on some of the screen recorder means you can edit and modify your captured recordings right inside them without needing to use separate software.

How to Enable Dark Mode in Windows 10 [Guide]
Read Next

You Can Now Install Google Recorder with Live Transcribe on…
FaceTime Screen Share: How to Share your Screen on a Video…
Top 10 Websites to Watch Anime Free Online in 2022
Top 5 Free Video Recording Apps for Android with Manual…
Reliance Jio Fiber Home Broadband with Free 4K LED TV and 4K…
How to Upgrade from Windows 7 or 8 to Windows 10 for Free in…