A few days after Canalys and Counterpoint had published their reports on the Indian smartphone market’s performance in the first quarter of 2021, IDC too has released its report for the same period. As often, the IDC report is more detailed than its counterparts in some regards and brings a number of features about the market to light. Here are the major highlights: 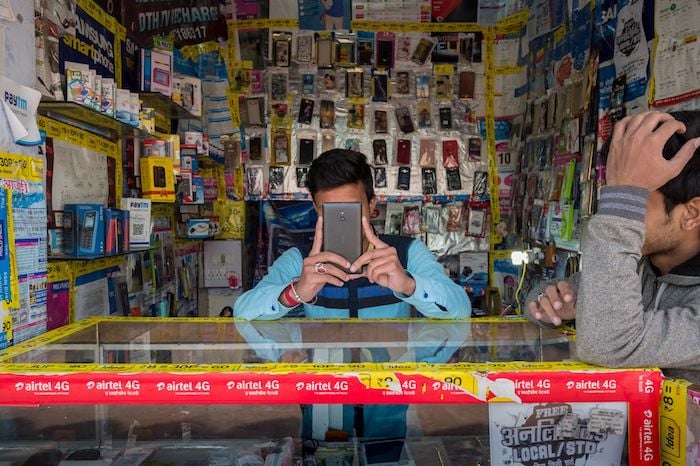 Like its counterparts, IDC has also reported that the Indian smartphone market recorded a very healthy 18 percent growth in the first quarter of the year, with shipments of 38 million units. Interestingly, however, the report also highlighted that this figure represented a 14 percent decline from Q4 2020.

Tough Q2 coming up, but not as bad as last year

Just as Counterpoint and Canalys, IDC too has pointed to a much tougher second quarter in the year, because of the onset of the second wave of COVID-19. However, it also points out that the impact of COVID would not be as bad as last year because factories are still operational and also because unlike last year, this time there have been state-level rather than nationwide lockdowns, which has kept some markets functioning.

The report says that a recovery from the slowdown caused by COVID would not be as smooth as expected earlier, given the uncertainty around how long the second wave will last and also fears of a third wave in the coming days. IDC has stated that it expects consumer sentiment to rebound in the second half of the year, resulting in single-digit annual growth.

Both online and offline segments grow

The first quarter of 2021 was marked by growth in both online and offline segments. Online shipments grew by 25 percent while offline grew by 13 percent. In all, online accounted for 46 percent of shipments, and offline for 54 percent.

Huge growth in the premium segment 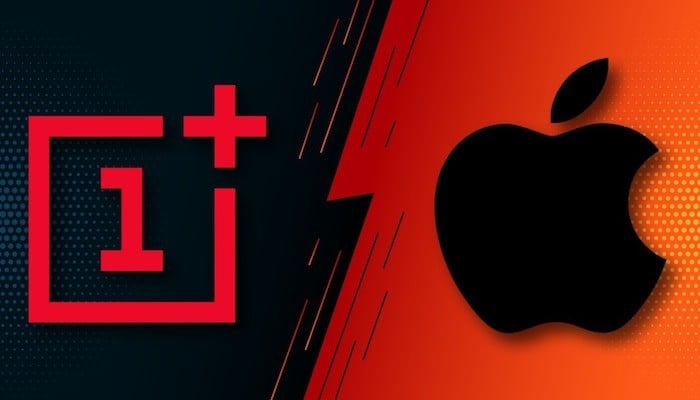 The premium segment (USD 500 and above) grew by a staggering 143 percent. The zone was dominated by Apple, Samsung, and OnePlus. Rather remarkably, the iPhone 11 and 12 alone accounted for 28 percent of the shipments in this category.

Seven percent of the smartphones shipped in the quarter were 5G phones. The report sales that this contributed to a 3 percent increase in the average selling price of phones, taking it to USD 176.

And the highest selling 5G phone of the quarter is…

Xiaomi continues as number one, with Redmi 9 rocking! 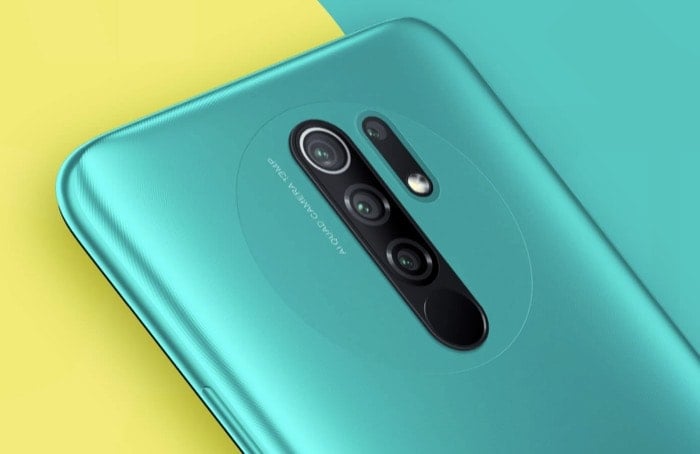 In terms of brands, Xiaomi continued to be the number one brand in the Indian smartphone market. It grew by a very modest 3 percent but still had a 27.2 percent market share and shipments of 10.4 million units. It had three models in the top five phones of the year: the Redmi 9, 9A, and 9 Power which accounted for 10 percent of all shipments. Xiaomi’s sub-brand Poco also had a strong quarter and Xiaomi and Poco had the top eight smartphone models online.

Samsung is the super grower, at second

Samsung was the fastest growing of the top five smartphone brands with 43 percent growth, giving it a 19 percent market share with shipments of 7.3 million units. It did very impressively online, with the online segment growing by 55 percent, and accounting for 41 percent of its shipments. Offline channels grew more slowly.

Vivo slows down but is not too far behind number two

Vivo saw its shipments dip by four percent to 6.6 million units, but even then it was a very close third and not too far beyond Samsung (7.3 million units), with a market of 17.3 percent as compared to Samsung’s 19 percent. It however continued to be the top player offline with a 29 percent market share.

Oppo was the second-fastest-growing brand in the top five after Samsung, with a growth of 35 percent giving it a 12.2 percent share of the market with shipments of 4.7 million units. A star performer for it was the A15 series, which was one of the highest-selling phone series of the year. Realme, however, slipped to the fifth spot with a decline in growth of 4 percent, with shipments of 4.1 million units. It continues to be the third-largest brand online (after Xiaomi and Samsung) with a 16 percent share – online accounts for two-thirds of the brand’s shipments

Spectacular growth for “Others”

We have often remarked about how the share of players outside the top five in India was shrinking. Q1 2021 however saw the “others” (which includes Apple, OnePlus, Motorola, Nokia, Lava, Asus, and Micromax) record 90 percent growth and account for 5.3 million units, which is more than Realme and Oppo‘s shares. A year ago, “Others” were well below both brands. The excerpt of the report we accessed did not give details behind this, but we think the good performance of the iPhones and OnePlus devices had something to do with this.