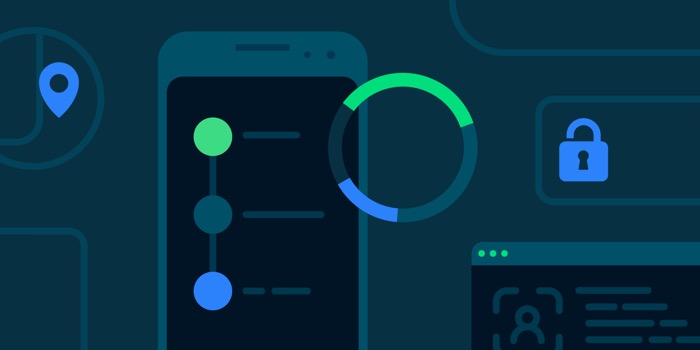 With Android 12 Beta, Google brings a host of new features and changes to the operating system, such as an all-new UI, app and system performance improvements, and some privacy– and security-focused features.

To be fair, this is not the first time Google is pledging to offer a more private and secure experience on Android to its users. Last year too, the company introduced new privacy settings as part of Android 11, which brought along features like one-time permissions, scoped storage enforcement, permissions auto-reset, and background/foreground location access to safeguard user data and prevent apps and services from misusing permissions and users’ personal information.

One of the most valuable feature additions to Android 12 is the Privacy Dashboard. As its name suggests, the dashboard offers a simple and clear timeline of all the apps that request access to your location, microphone, and camera in the last 24 hours. By doing so, the system can give you more insights into the behavior of various apps on your phone than ever before, which can help you figure out the rogue behavior of apps onboard. Moreover, it also makes it easy for you to revoke app permissions since now you no longer have to go to the settings and do it individually for each app. 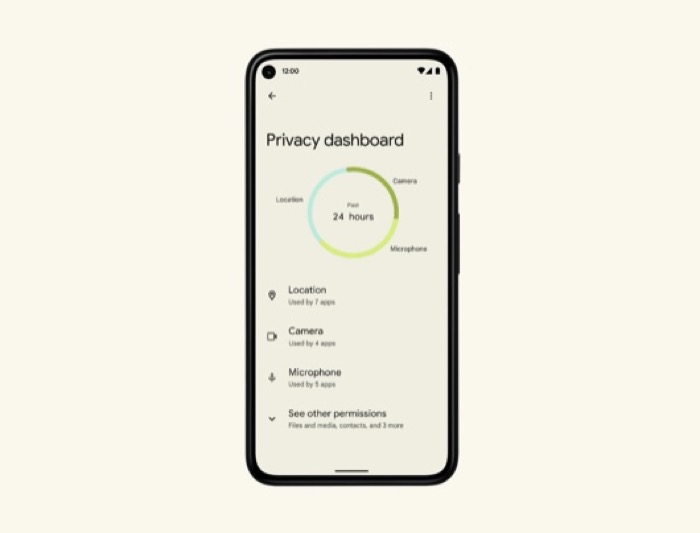 Google says that app developers can share even more context about their app’s data usage with the users using the new permission intent API.

Another neat little addition to Android 12 is Clipboard Read Notification. As you can guess by its name, this feature notifies you whenever an app tries to read content from your clipboard. Generally speaking, since we often end up copying a lot of text — everything from passwords and email addresses to account numbers, emails, and other personal data — on our device in a day, knowing what apps are actually reading our copied content in the background makes a lot of sense. It helps you find out if the app reading your clipboard actually needs to do so for the kind of functionality it offers.

In the last two major Android releases, Google has fine-tuned the permissions on Android to offer you more control over which apps access which permissions and when. It started with the separation of background and foreground permission access and later brought along the one-time permissions, which enabled you to restrict apps from accessing your background location. 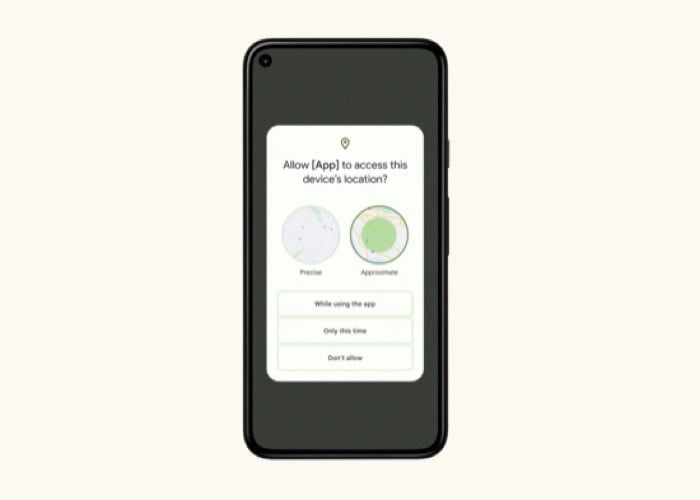 With Android 12, Google will offer you even more control over your location data: you will now get a clear choice about the precision of location access you want to provide an app. So, instead of sharing your precise location with an app, you can just share your approximate location to disguise your actual location.

App hibernation builds upon the Auto-reset Permissions feature introduced in Android 11, which automatically revoked permissions for apps that you did not use for an extended period of time. Now, with Android 12, the company is taking it a step further: it now not only revokes the permissions you granted previously but also force-stops the app and claims its memory, storage, and other temporary resources. 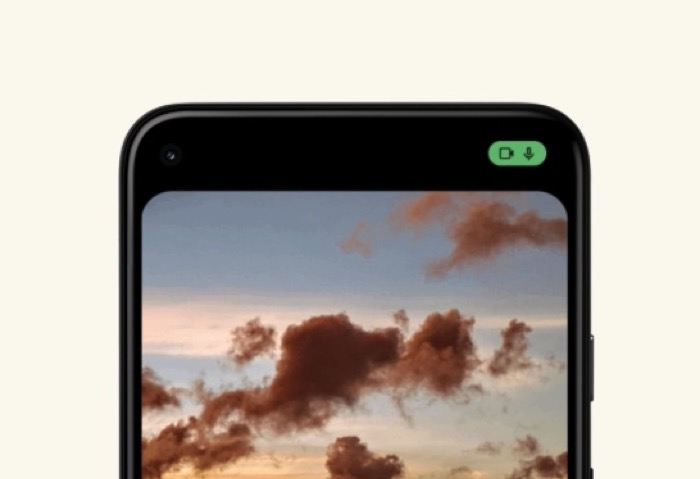 In Android 12, there is also a strong emphasis on adding transparency about the apps and services that request microphone and camera access on your phone. As a result, going forward, you will know, in real-time, when an app accessed your microphone or camera feeds. Moreover, you will even get to view the apps that make such requests and revoke the access of the apps whose requests you feel are unwarranted.

Building upon the microphone and camera toggles, Google will also offer two additional controls in Android 12. These controls are essentially toggles that live in the quick settings panel and help you lock down your camera and microphone access completely. If you are someone who is paranoid about apps and services accessing your device’s microphone and camera, you can use these toggles to lock down those sensors and have peace of mind. Emergency calls are exempted from this feature.

If you have locked down your microphone and camera, but an app still tries to access them, the system will display a message to inform you of the same, so you can either turn those sensors back on or dismiss the app.

Lastly, Android 12 also features a Private Compute Core to keep your information private from various AI features on the device like Smart Reply, Now Playing, and Live Caption. It is essentially a privileged space on the operating system — kind of like a sandbox — that makes it easier for the operating system to limit access to your data to only the system-level functions on the device.

By introducing such privacy-and security-focused features on Android 12, Google takes a huge leap forward to protect user information on the system and to reassure users about the security on Android.

While at large, this action from Google appears to be inspired by Apple, which introduced a series of privacy features on iOS 14 to offer users a more secure experience on the iPhone, it is a very welcome change nonetheless.

Was this article helpful?
YesNo
TechPP is supported by our audience. We may earn affiliate commissions from buying links on this site.
Read Next
Alert! You’re Hiding Sensitive Information From Your Images on iPhone W...
#android #android 12 #google #Privacy