Tangled or wire-free, our tech lives would be incomplete without them, and today they are almost as important a part of our gadget journey as smartphones. But, of course, we are talking about headphones. They do not just let us enjoy music and audio in general but have proven useful in getting us out of unwanted, awkward situations without having to engage– basically life saviors. But even these angelic-sounding (pun intended) audio heroes have their issues, which does not concern their audio performance. 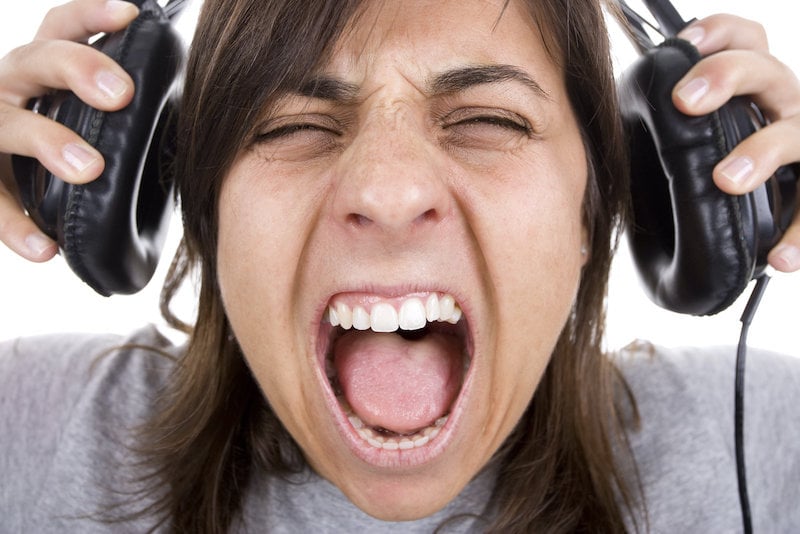 This is why as we come to the end of 2021, here’s our list of things that we wish headphone brands would start doing next year (apart from giving us the best possible products at the lowest possible prices, of course):

(Note: for the purpose of this article, we have used the terms “headphones” and “earphones” interchangeably and used the terms to cover over- and on-ear headphones and wired as well as wireless earbuds)

Are the right and left sides of a pair of headphones supposed to be a deadly secret? It would seem to be the case, judging by how difficult it often is to tell the two apart. One often has to pull out a magnifying glass to find the left and right markings on buds and earcups or to spot white and red dots (red is for right, white for left).

Some brands have been doing a better job of late with large markings on the insides of the earpads and even on the bands, but you still often need to get into Sherlock mode to figure out which ear gets which bud or pad. It should not be THAT difficult, really.

2. Bundle carry cases or even basic bags with the headphones

It is really surprising that a number of brands still do not give carrying or storage cases with their headphones. Even a good canvas bag helps, given how much damage can be caused to them by dust and water.

Imagine buying an expensive pair of earphones and discovering that they do not sound too good; then an audiophile friend tells you that you either need another piece of equipment (an amp or a DAC or both, as the case may be) and maybe even a special (balanced) cable to get the most out of them. And the difference even then might not be discernible unless you listen to certain high-resolution formats.

All of which is entirely fair only if it had been clearly mentioned or highlighted on the product. It often is not or is written in print that clearly seems to be designed for the eyes of microscopic beings. Remember how PC games have minimum and ideal configurations clearly specified on them? We think headphones need those as well.

One of the biggest problems with headphones, especially in warm climates, is that something inevitably goes wrong with the wires and cables connecting them to devices. That would not be a big deal if the cables were replaceable, but they often are not and are connected to the earcups and buds.

So the entire headphone is rendered useless because of a flaw in a wire. We would appreciate it if headphone brands could make the cables on their headphones and buds removable – we have seen them even in sub-Rs 1,000 devices, so we do not think this is a very expensive proposition. 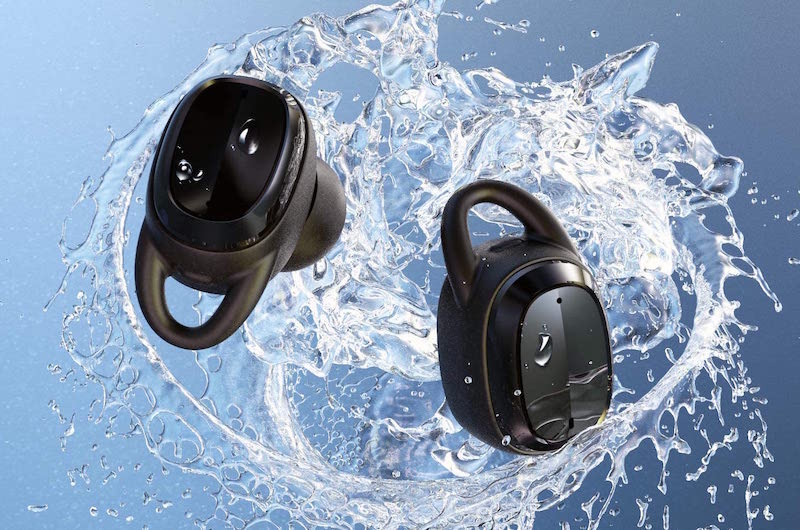 They might help you get out of a sticky social situation, but put them in a literally sticky situation themselves, and they might not survive, which is why we think that all those fancy features on headphones need to be coupled with some good old-fashioned sturdiness, making them better-equipped to survive everyday life. Dust and water resistance should be an integral part of a headphone’s spec sheet. 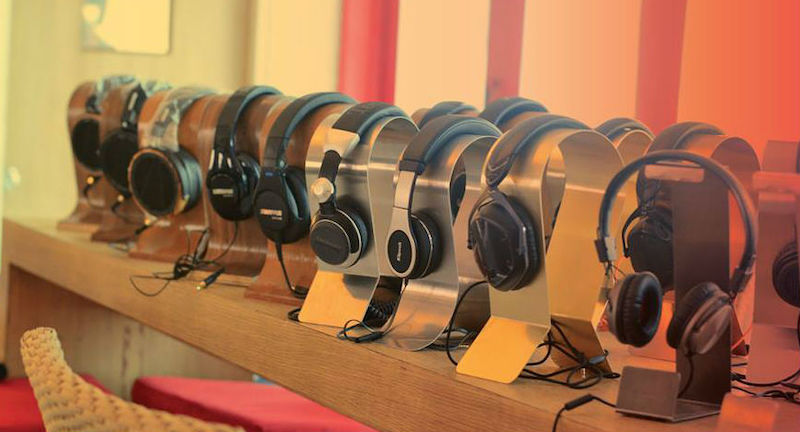 Unlike phones, notebooks, televisions, cameras, and many other gadgets, one cannot really gauge the performance or fit of a headphone by checking specs, reading a review, hearing a podcast, or watching a video. This is because audio is an incredibly subjective thing, and the same audio clip could sound different to different people – we have seen the same set of headphones being called flat and bass-heavy by different reviewers.

We are not saying that one should not read reviews, but one has to try out the fit and listen to the audio themselves to get a real idea of what headphones are like. Unfortunately, the only way to do so is through demo units, and unfortunately, these are very seldom found at general electronic stores (although some showrooms do have them). Ironically, one gets a number of demo units of cameras, phones, notebooks, and even speakers, but very few headphone demo units. It would be great if more demo units could be made available as it would enable us to make up our own minds, using our ears rather than our eyes.

Headphones have broadly followed the gadget tradition of having names that seem like alphanumeric gibberish with vague suffixes (WH-1000 XM4, K712 Pro, DT 990 Pro). They follow no sort of alphabetic or numeric sequence and are very difficult to remember. If that sounds weird, consider the fact that the Sennheiser HD 560 were released after the HD 599 but are supposed to be superior to them! We wish headphones would sound a little more human.

So there you have it. No, we are not holding our breaths for all or even any of these wishes to be fulfilled in 2022, but well, hope springs eternal!

Was this article helpful?
YesNo
TechPP is supported by our audience. We may earn affiliate commissions from buying links on this site.
Read Next
Skullcandy Mod Review: Betting on doing the basics well
#Earphones #Headphones #Opinion #TWS #Wishlist