A multiple monitor setup is convenient, but it comes at a cost. Literally! Plus, you need a dedicated space on your desk to accommodate the second monitor while ensuring there’s still enough room left for other items on the desk.

However, if you own an iPad, you’ve literally had a second monitor with you all this time. One that’s portable and can be used to set up a multi-monitor setup wherever you need it. While it’s possible to use your iPad as a second display for both Mac and Windows, if you’re a Mac user, this is much easier than you can imagine, thanks to Sidecar.

Follow along as we walk you through the steps to use Sidecar and demonstrate how it can help you use your iPad as a second display for your Mac.

Sidecar is a Mac- and- iPad-specific feature that lets you use your iPad as a second display for your Mac. It’s easy to use, and it lets you either mirror your Mac’s display or turn it into a secondary display for more screen estate while you’re at your desk or outside.

According to Apple, Sidecar uses virtual display technology to send a virtual display to an iPad over an encrypted encoded stream. This stream is said to be a low-latency connection stream that sends display video from Mac to iPad and tablet (iPad) events from iPad to Mac.

In simpler terms, Sidecar uses Bluetooth to establish a connection between the two devices. After which, it switches to a point-to-point Wi-Fi connection to transfer data between them.

Apple Sidecar requires a compatible Mac running macOS Catalina or later and a compatible iPad running iPadOS 13 or later. Here’s a list of all the compatible Mac and iPad models that work with Sidecar at the time of writing this guide.

Besides a compatible Mac and iPad, Sidecar also requires you to be signed in to iCloud with the same Apple ID on both devices using 2FA (two-factor authentication).

How to Enable Sidecar

Apple lets you use Sidecar in both wired and wireless modes.

If you want to use your iPad as a wireless display, you’ll need to have Bluetooth, Wi-Fi, and Handoff turned on. Alternatively, if you wish to save battery—or, in fact, charge the iPad while it’s being used—you can connect the iPad to your Mac using a Lightning cable or USB-C cable, whichever one your iPad supports.

Once you’ve chosen a connection type, there are two ways to enable Sidecar. Here’s how to use each of them:

How to Use Sidecar

With Sidecar active, there are several operations you can perform on it, as demonstrated in the following sections.

Once you enter the Sidecar mode, you’ll notice that touch gestures no longer work on the iPad’s screen.

If you’ve got your screen mirrored, this isn’t a problem for you, as when you navigate on your Mac’s screen, it translates to the iPad as well. However, if you’re in the extended mode, you’ll need to use your Mac’s cursor to navigate the iPad’s screen.

Apple places a sidebar with some of the most commonly used Mac controls on the iPad screen in the Sidecar mode. These include modifier keys like Command, Shift, Control, and Option, as well as a few other action-specific buttons. Each of these buttons is meant to simplify Sidecar operations on the iPad, and you can select them using your finger or Apple Pencil.

When you enable Sidecar, it mirrors your Mac’s desktop by default. However, if you wish to use your iPad as an extended display for your Mac, you can do so with these simple steps:

In case you wish to switch back to the mirrored mode, repeat the above steps while selecting Mirror Built-in Retina Display in step 3.

Quickly Move an App to the iPad

When your iPad is in Sidecar mode, there’s a quick way to move an active app window from your Mac to the iPad’s screen. To use this method, click and hold the (green) full-screen button in the app window you want to move and select Move to iPad from the menu options.

Sidecar supports multi-touch gestures on Mac and the new text editing gestures in iPadOS. Using these gestures, you can easily manipulate text and images on your Mac while you’re in the Sidecar mode.

Here are some of the gestures you can use in Sidecar:

Use Apple Pencil to Navigate Better

If you own an Apple Pencil, you can use it as a mouse alternative to select and control elements on your iPad’s screen. Not just that, you can even use the Apple Pencil to draw in Illustrator and edit photos in certain editing apps on your iPad.

Use a Keyboard to Input Text

Sidecar also supports keyboard inputs. So if you have one of the Smart Keyboards or Magic Keyboards attached to your iPad, you can use it to input text on apps in Sidecar.

A lot of the Mac apps come with support for the Touch Bar (on MacBooks) to help you perform certain actions faster on some of the compatible apps. If you own one of the MacBooks with a Touch Bar, you can use it while you’re in the Sidecar mode for faster operations.

However, in case you have one of the non-Touch Bar MacBooks, Sidecar gives you a virtual Touch Bar on the iPad screen, which you can use instead to perform these actions.

Although the Touch Bar appears automatically when you enable Sidecar, if you don’t see it on your iPad, you can enable it using these steps:

Switch Between Sidecar and iPadOS

Lastly, while you’re in Sidecar, Apple gives you the option to switch to iPadOS mode from Sidecar. This is a really useful feature that comes in handy when you want to quickly use an app on your iPad, and then switch back to Sidecar and continue where you left off.

To access an iPad app in Sidecar mode, swipe up from the bottom of the screen to access the Home screen or App Switcher and fire up the app you wish to use. When you’re done working on iPadOS, click the Sidecar icon in the Dock to switch back to Sidecar and turn your iPad into a secondary display for your Mac again.

Get a Secondary Display While You’re on the Go

Sidecar is one of the most useful features on the Mac. It can quickly transform your iPad into a second display for your Mac to offer you more screen estate, which you can use to run multiple apps at once, and in turn, boost your productivity on the Mac.

If you followed this guide closely, you should be able to transform your iPad into a second display for your Mac and use it pretty much anywhere, be it at your home/office desk or while you’re in an outdoor setting.

Was this article helpful?
YesNo
TechPP is supported by our audience. We may earn affiliate commissions from buying links on this site.
Read Next
How to Use Quick Notes on iPad in iPadOS 15
#apple #how to #how to guide #ipad #iPadOS #ipados 15 #MAC #macOS #macos monterey 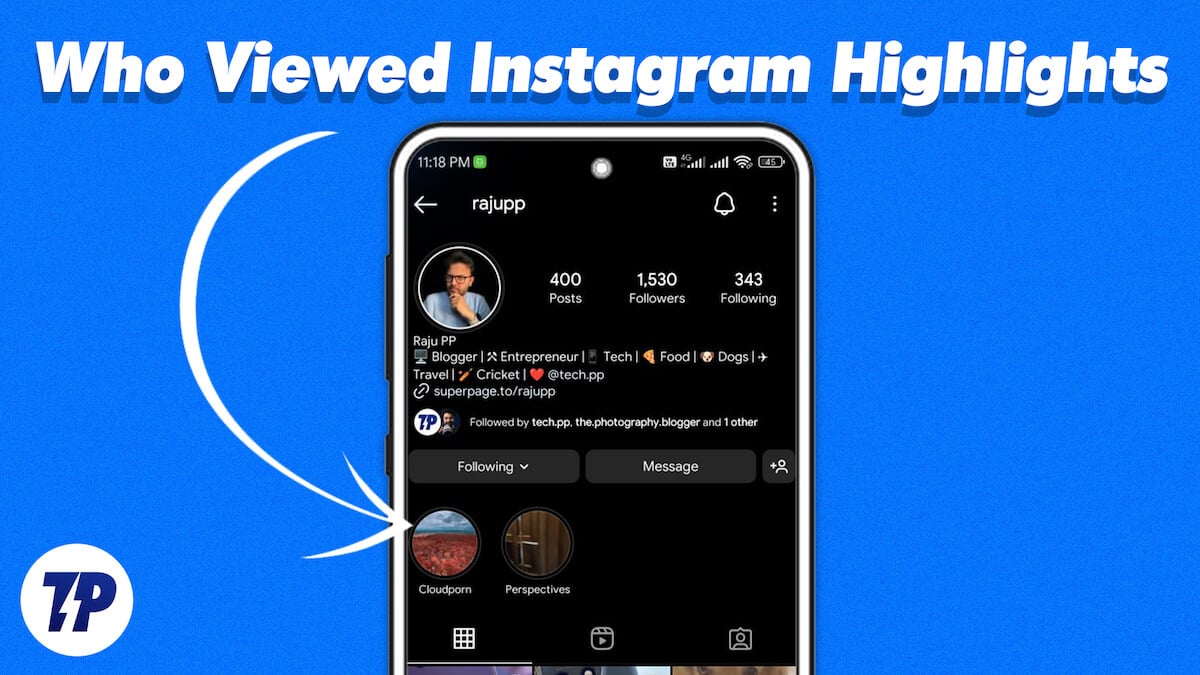