Within minutes of the launch of the Nothing Phone (1), the Web was awash with devices that many claimed would challenge the first phone from Carl Pei‘s new venture. The rationale was simple – a look at the price and the specs, and bingo, you had a list of devices that offered the same for a lower, similar, or slightly higher price. Those lists actually summed up the biggest challenge Nothing Phone (1) faces. It is not actually other phones with similar hardware, software, and pricing. It is the mindset of the mid-segment consumer. 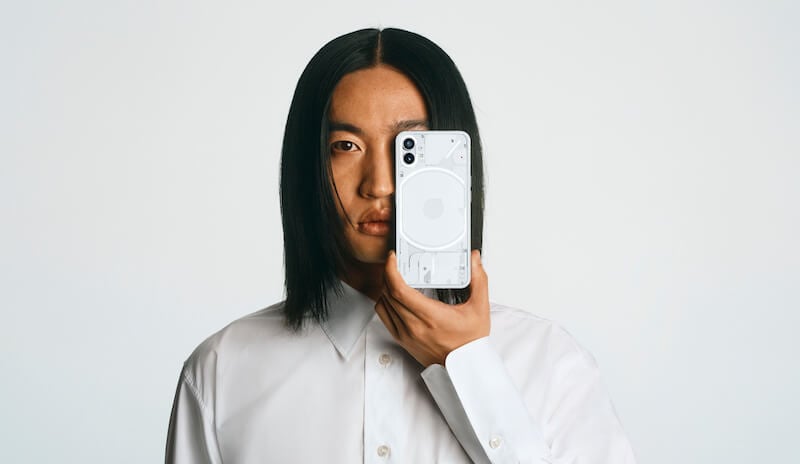 Betting on user experience in a spec driven segment

For years now, those looking to invest sums of money in the vicinity of Rs 15,000 – Rs 30,000 in a smartphone have tended to look at spec numbers. It is one of the reasons why almost every phone launched in this segment goes into a spec hype overdrive prior to its launch. Brands talk of processor speeds, camera megapixels, number of cameras, battery size, battery charging speed, and so on. It really is a numbers race out there. It has always been one ever since Android took over the smartphone market. With the interface being broadly the same and design options limited at lower price points, brands had no choice but to talk up specs to market their devices.

Talking up specs is, however, something that Carl Pei has largely steered clear of when it comes to the Nothing Phone (1). The phone does have some very notable features up its sleeve – the semi-transparent design, the Glyph UI on the back with 900 LEDs that light up, wireless charging, and what is claimed to be a very clean, bloatware-free UI. That LED-laden back has, in fact, been the biggest highlight of the phone and has been showcased endlessly. If you notice, all these features are mainly about the experience – the phone looks different and charges without wires, notifications light up the back differently, and using it is a simple, bloatware-free experience. In some ways, there is actually nothing quite like the Phone (1) at its starting price of Rs 32,999.

Changing the spec perception, after having built it

Even so, we saw lists of Phone (1) alternatives going up within minutes of the phone’s launch. That’s because, at Rs 32,999, the Phone (1) is in a zone where most consumers buy default check specs rather than experience. And if we go purely by specs, then the Phone (1) not only faces tough competition but can even be accused by the spec worshippers of being overpriced. There are phones with more powerful processors, bigger and faster-charging batteries, and in some cases, better cameras and displays at relatively lower price points. What’s more, most of them come with chargers in the box – something the Nothing Phone (1) lacks.

Avoiding these spec battles and/or showing that its performance is well beyond specs is going to be the biggest challenge that Nothing Phone (1) faces. It is a formidable challenge, as it involves changing a well-entrenched perception. Ironically, this specs-matter-most perception was built up by brands like Pei’s own former OnePlus, which made it a point to stress the fact that they were providing comparable or better hardware than brands with more premium pricing – OnePlus got its “flagship killer” title by offering devices with flagship processors at much lower prices than the likes of Samsung, HTC, LG, and Sony.

Experience needs to beat spec sheets if Nothing matters!

How Nothing handles this challenge is going to be fascinating to see. It is a difficult challenge but not an insurmountable one, as Xiaomi showed when it successfully marketed the Mi 11 Lite in India last year on the basis of its slim design. It was also aimed at the mid-segment and was out-specced by a few devices, but the brand convinced users that its unique design was worth a few spec sacrifices.

That said, even in that case, Xiaomi did have numbers to play with – the slimness and weight of the phone, which could be compared with others. Nothing, on the other hand, has a bunch of features that no one else has and so really has no parameter of comparison. And yet it has to convince users that these are worth the seemingly premium price of the phone. Yes, its earlier leaks of the LED back did get a lot of attention, but that was at a time when the phone’s specs and price were not known. It is a rather different ball game now.

Nothing has elected to fight on design and experience in a market dominated by specs. The coming weeks will tell us whether it will succeed in its campaign. Carl Pei is known for his admiration of Steve Jobs. He is going to need to channel him now!

Was this article helpful?
YesNo
TechPP is supported by our audience. We may earn affiliate commissions from buying links on this site.
Read Next
Nothing Phone (1) Price in India, Offer Details, and Availability
#Carl Pei #nothing #Nothing Phone (1) #Opinion