iOS, Android, Symbian, Windows Phone, BB – mobile operating systems made for all desires and wishes. Is there room for one more? Another mobile OS that sets its groundwork on Linux, the Phoenix that got a new life in the mobile world? Everything started when Intel announced that it was going to enter the smartphone sector. But to do so, the company needed to produce an OS that was worthy of incorporating its silicon chips into. So, it set its eyes on Moblin – a Linux version originally intended to go into netbooks and portable Internet devices. 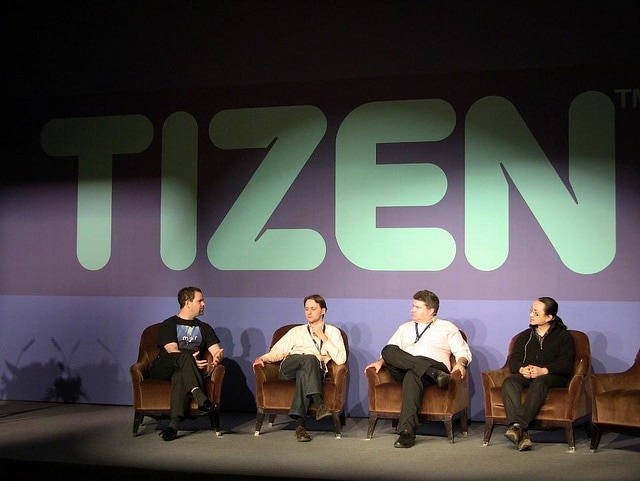 Tizen OS, Can it Find a Place Between Android and iOS?

Further on, Intel decided it would useful to add more partners into the scenario and shook hands with Nokia in order to revamp the already old Moblin concept. Thus, MeeGo was born. But sadly, the relationship didn’t last long and the Finnish company had to pull the plug on the project early on in development.

Faced with an empty ship, Intel had to do something, so it refocused its energies and decided to adopt Android, instead. Following this decision, MeeGo, of course, got the plastic surgery treatment and got transformed onto yet another entity. This time, they baptized it Tizen and it comes in the form of an open source project, just like Android.

The Tizen project is housed by the Linux Foundation and in order to bring it to full term, Intel has partnered this time with Samsung, but not only. Others firms like ACESS, Panasonic Mobile, NEC Casio, NTT Docomo, SK Telecom, Telefonica and Vodafone will be involved in the effort of bringing to life this brand new mobile OS. The focus of Tizen will be the production of HTML5, CSS and JavaScript apps that will be mounted on a multitude of devices which include tablets, mobile phones and other gadgets.

Is there room for Tizen?

On 30 April 2012, Tizen hit its first milestone and released version 1.0 which was nicknamed Larkspur, version that brings along a set of interesting features.  Even though Tizen is still getting work done in Samsung’s and Intel’s development labs, some characteristics are known. For starters, the new operating system is designed to enable HD screen resolution and offers support for:

Cameras, touchscreen and other similar technologies could be attached to the OS, as well. Tizen will function provided the device it has been installed on, packs at least an ARM or x86 processor plus 1GB of RAM. So, we could say this is a mobile OS for top-notch devices, not quite for all of them.

So far, an emulator has become available in order to showcase the rough design of the home screen that looks very much like a mix between Android and iOS. The guys behind Tizen must adapt to the times we are living and to people’s preferences. At the top we find icons for notifications, time, battery life and wireless signal. The rest of the space is devoted to applications and such.

Tizen also comes packed with a web browser that allows Flash, JavaScript and HTML5. Looking at it, users might experience a déjà vu because it is highly reminiscent of Android. It also offers very similar facilities: menu, tab switcher, bookmarks and so on. Of course, Tizen also offers the basic average features that come with any OS like messaging, calculator or calendar. 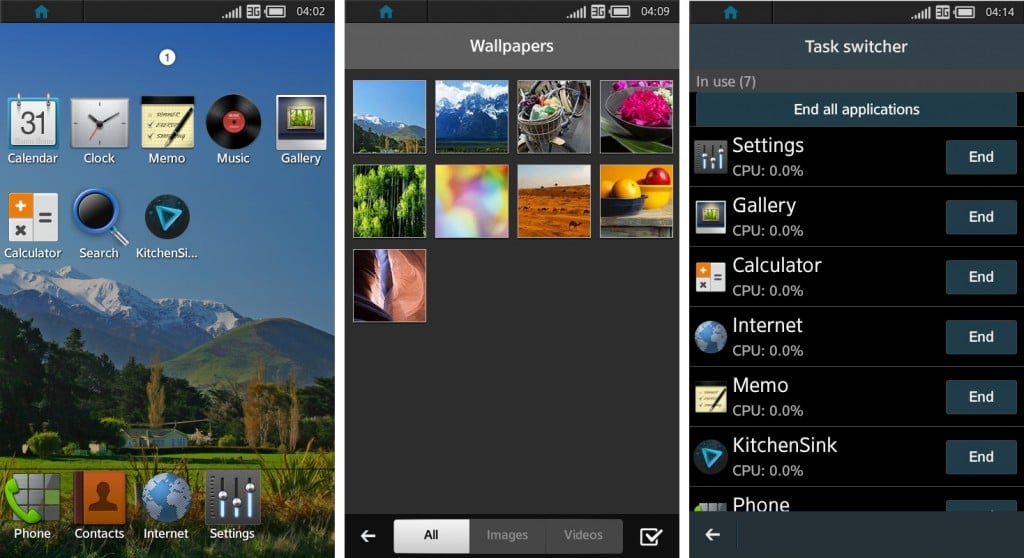 Being able to see these features even if on an emulator is very important business, because customers are interested in seeing how the mobile OS really looks like. Nevertheless, it is still unclear whether or not Tizen would be able to compete in the iOS sector with popular choices coming from Google, Apple and soon Microsoft.

However, if we are to consider a crazy scenario where Google decides to keep Android only for itself (Android 5.0 is said to be launched on 5 different Nexus devices) and for its partners, then what will happen to other, smaller manufacturers? Could Tizen prove to be a solution for them? And if Tizen will avoid such issues as fragmentation, that Android currently faces, maybe we’ll see a promising rookie in the mobile OS.

Recently, Samsung has announced that they are further investing in Linux as they are joining the Platinum level of the Linux foundation which costs $500,000. This should tell something. Tizen isn’t a mobile OS that we should ignore, as it seems that Samsung puts a lot of hope into it. According to the latest data, Samsung is the biggest smartphone vendor. Obviously, Android is a very, very competitive and professional mobile OS, and iOS is a closed ecosystem. Is there a minor chance that Samsung wants to make Tizen their own OS? Nothing’s sure for the moment, but I’ve always wondered if Android’s rule will come to an end.

[photo credit] – SamMobile, Gbraad
Was this article helpful?
YesNo
TechPP is supported by our audience. We may earn affiliate commissions from buying links on this site.
Read Next
How to Use Android Phone as Webcam for PC
#android #ios #open-source #tizen