Globalfoundries has just announced its upcoming transistor technology, 14nm-XM, which is claimed to be optimized for smartphones and most mobile devices. Supposedly, the new design will improve the overall battery life with approximately 60%, while increasing 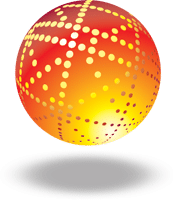 performance and leaking less heat than any previous standard.

The company developing such a technology deals with the fabrication of chips, helping well-known designers like Qualcomm or Texas Instruments to implement their ideas into actual products. Although brilliant designs could have been developed, the building technology usually felt short and Globalfoundries is looking for a way to speed things up.

Why is Globalfoundries’ 14 Nm chip so special?

Well, if we take a peek into today’s devices, most mobile chips use transistors which are either 28 nanometers wide, or 32 nanometers. This kind of creations can be found in many smartphones alive, such as the Samsung Galaxy S3, and while the total size of the device counts as a decisive factor for many users, the wideness of the chip directly influents performance.

With a smaller chip, less electricity is used, meaning more power to spare for the user joy, less heat to disperse outside the component and a farther limit for performance to reach. While the last two factors are yet to be measured, Globalfoundries claims that the upcoming 20nm technology will fare better than anything on the market and the future 14nanometers XM (eXtreme Mobility) will boost battery life with 40% to 60%, leaving in the dust any battery optimizing application. 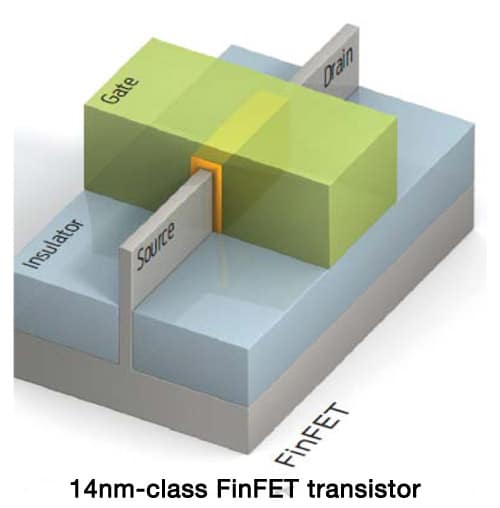 While a battery of such capacity sounds desirable, the product is said to arrive in the next few years. Producers expect the technology to be finished next year and mobile vendors like Samsung and HTC may test and adopt it in 2014. This means end-users can purchase a phone packing a 14nm chip only in late 2014, or even a year after that. Perhaps until the time, Apple would consider this technology and adopt it in a future iPhone, finally increasing that limited battery life.

The waiting may be long, mostly because new technologies require new factory plants and these are not built in one day, but the results will surely be seen. Until 2014, when higher mobility gadgets will launch (wireless charging made a breakthrough this year), we can safely assume that the more near, less-capable 20nm standard will fulfill most needs.

TechPP is supported by our audience. We may earn affiliate commissions from buying links on this site.
Read Next
How to Check Battery Health on Android
#battery #transistor