Surface RT Reviews Roundup – Why You Want to Like it, But You Can’t

While everybody’s got their attention on Apple’s 4th generation iPad and the iPad Mini, we bring you fresh reviews of the Surface RT. Some of us might just get bored with Apple, and since Microsoft is the latest name in the tablet game, it’s only natural to put them in direct competition with Apple. Surface is leading the Windows 8 “revolution” and its direct enemy is the iPad. Let’s see what the reviews can tell us about the Surface RT.

Surface RT is a worthy competitor for the iPad and other Android tablets, but it has a big minus at the moment – it runs Windows RT, which is a dumbed-down version of the Windows 8. Read our guide to know what are the differences. Also, it lacks 3G, which might be a hindrance for many. But, if we overlook these minuses, can it become a viable choice? 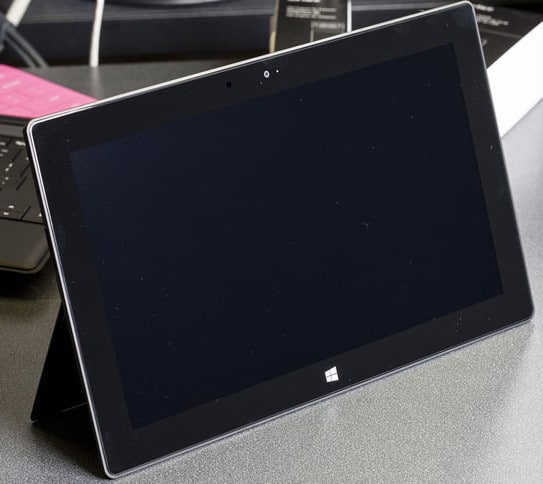 Surface RT reviews are in

The Surface certainly looks like the prototypical “Post-PC” device 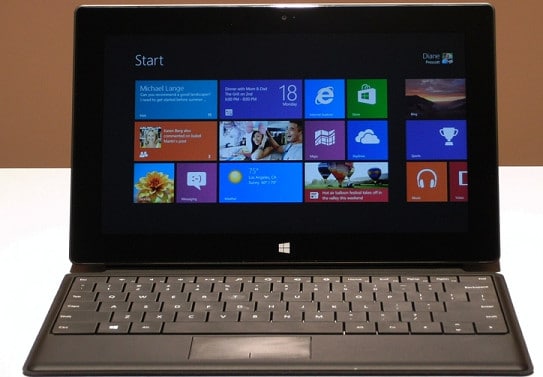 It’s a surprise that Microsoft created its own tablet, but it’s done a more than decent job of it; far more creative and polished than many Android tablets.

If you’re an early adopter willing to forget everything you know about navigating a computer, the Surface tablet could replace your laptop. Everyone else: wait for more apps. 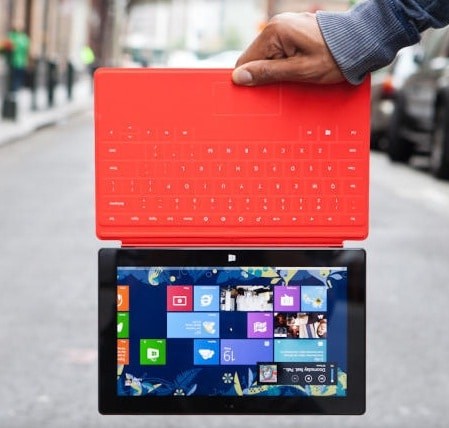 As an ARM-based tablet promising healthy battery life, the Surface goes to toe-to-toe with the iPad. 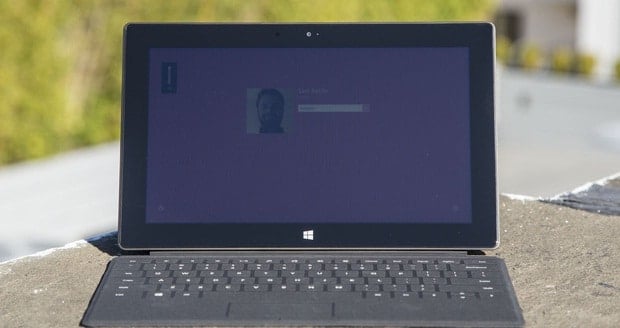 You shouldn’t buy it.

In the end, it all comes down to ecosystem. If you’re already invested in Microsoft then it’s a good solution

Why do tech reviews take so much time?
Microsoft Announces its First ARM-based Surface, the Surface…
"We want to make people confident of taking photos on…
Want to make your 32 GB iPad a notebook? Grab these five…
Want Bass on a Budget? Go for the Skullcandy Crusher…
Want to Delete Gmail Account? Here's the Right Way to…