Today, Apple has presented the new(er) iPad, along with other products, such as the much expected iPad Mini and the new iMac. The 4th Generation iPad comes as an updated iPad 3 (wow, such a surprise…) that will perform much better than the old one, which was released hardly 6 months back. The new iPad has some cool upgrades that will surely be to the liking of Apple fans, specially those who didn’t buy the 3rd gen iPad. 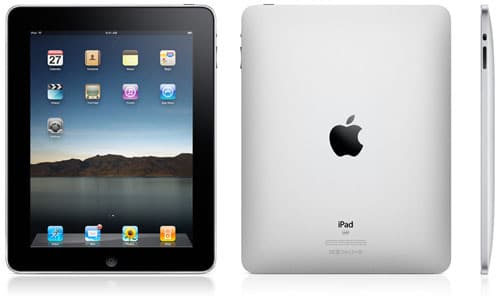 One of the biggest design changes that users will notice is the new Lightning connector (theoretically, it can be much better than the market standard Micro-USB). What this means is that users of the old generation iPad that want to upgrade their device will have a bunch of useless accessories around the house. Apart from this, the 4th Generation iPad has more upgrades under its hood. Here are some of new features:

A full list of features can be seen at the Apple website, where you can make a comparison between the iPad models.

Apple has announced that the 4 Generation iPad will keep the old prices, so those interested in flocking in front of an Apple store these days will have to put down $499 for the 16GB version, $599 for the 32GB and $699 for the 64GB version. This is good news, because those who wanted to buy it will pay for it exactly as they would for the old device and get much more power from it.

At the moment, the online store is offline for maintenance, they are adding the new device, but in a very short time, it will widely available for purchasing from your local store. We all know that the Apple products make their way to the shelves in a matter of a few days.

TechPP is supported by our audience. We may earn affiliate commissions from buying links on this site.
Read Next
Apple Close to Something Greater than the Mac, iPod or iPhone
#apple #ipad