Samsung has officially unveiled the new Samsung Galaxy S4. This device takes the title of the Samsung flagship from its former holder, the Galaxy S3. Also, thanks to its awesome specs and features, the Samsung Galaxy S4 has also taken the top place in the Android world, becoming what many would dare to call the Android flagship, if there’s such a title. This title that we’re giving it means that it will have to go head on with the competitors, and the biggest fight that will take place will be against Apple’s iconic iPhone.

No doubt that it will be a fierce fight, but Samsung has gone to great lengths to make the Galaxy S4 one of the best smartphones that the Android world can offer. Also, they’ve installed the newest Android Jelly Bean operating system, ensuring that everything works smooth and flawless, however, it also has the hardware to back it up. Without further ado, let’s see what the Galaxy S4 brought to the daily growing mobile industry! 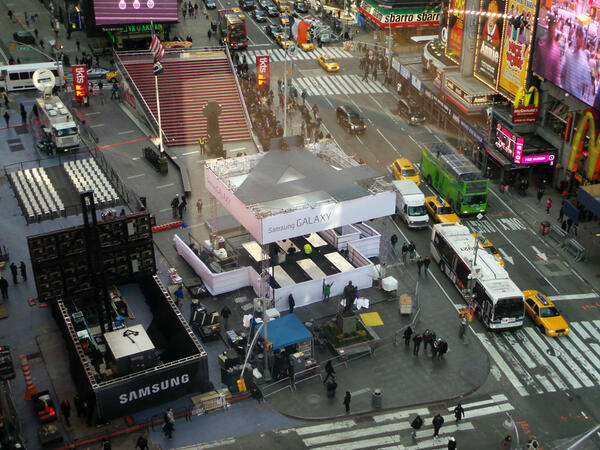 We’ve seen a great deal of rumors revolving around this awesome phone, and most of them have proven true. Looks like we were almost on the money with the predictions and Samsung has definitely risen to the challenge to everyone’s expectations. It was also fun to see that Samsung started the event with Jeremy, the kid star in their teasers prior to the event. The specs of the device are as follows: 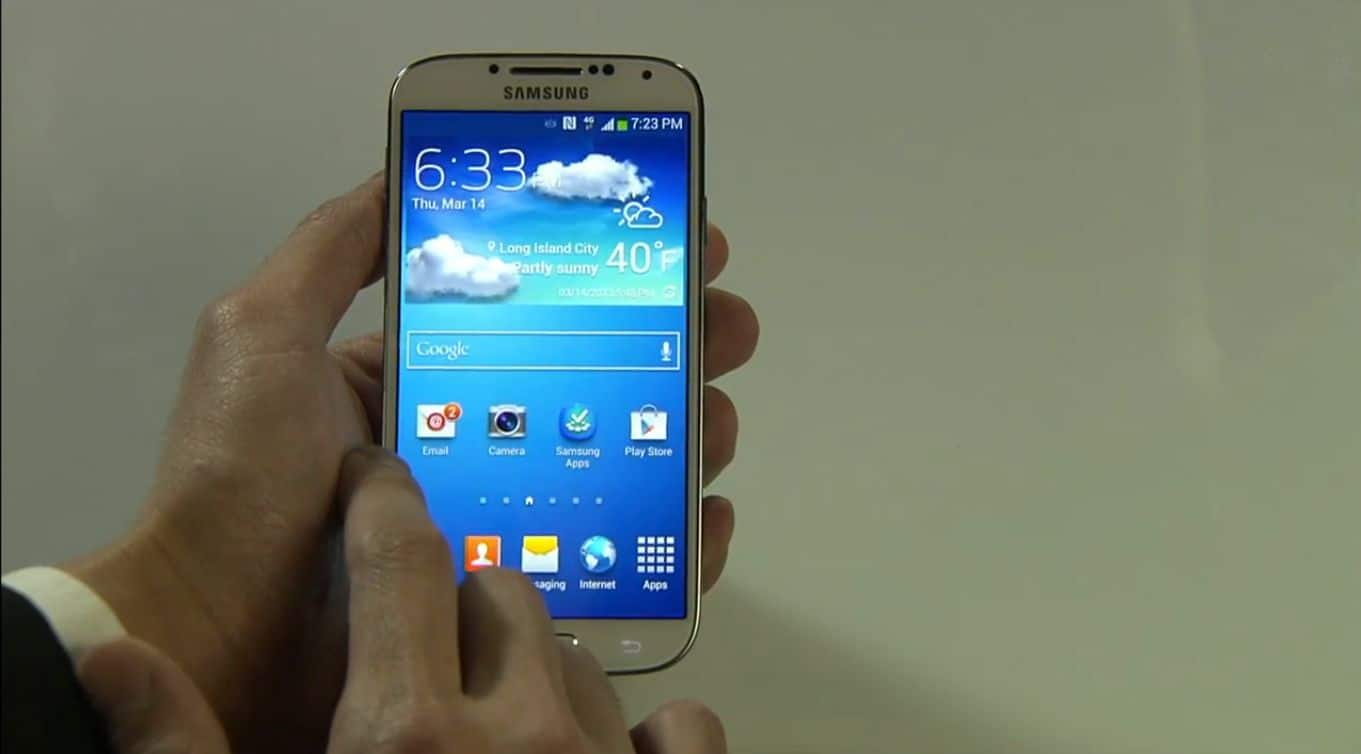 As we can see, the Samsung Galaxy S4 is powerful beast, but wrapped in a gorgeous body. Users will love to take it for a spin and we can hardly wait to benchmark it and put it through its paces to see just how well that CPU holds up. Also, all the other hardware installed in the Galaxy S4 is top notch and capable of delivering an outstanding amount of power. The awesome features that we’ve seen installed also add to the Galaxy S4’s worth, making it much interconnected with the users and with other mobile devices.

Speaking about processors, it will come with either a 1.6GHz Exynos Octa-core chip or a 1.9GHz quad-core Qualcomm (likely to be available for the US market), depending on your region. It will be interesting to see how Samsung’s own processors will perform in comparison with the Qualcomm-endowed variant. But what makes Samsung Galaxy S4 so special are the dedicated apps and special features. S Translator, for example, promises to be your travel buddy wherever you go, truly leveraging the power of Samsung Galaxy S4’s tagline – “life companion”.

However, those who were looking for a different material in the Galaxy S4 will be disappointed – just like previous rumors suggested, it’s still plastic, being marketed as Polycarbonate. Looking at what Samsung Galaxy S4 brought to the surface, we can’t help but to think it’s a smaller improvement over the Galaxy S3 than the S3 was over the Samsung Galaxy S2. You just get the feeling that we’re in a moment were innovation is “very incremental”.

The device will be available in 155 countries, starting at the end of April. No words on the pricing though. That’d be region specific, specially considering that Samsung has different hardware in terms of CPU and also the features offered, for different regions. We shall soon let you know region specific prices.

Was this article helpful?
YesNo
TechPP is supported by our audience. We may earn affiliate commissions from buying links on this site.
Read Next
MIUI’s Erase Object vs Pixel’s Magic Eraser and Samsung’s O...
#samsung #samsung galaxy s4