If Smartphones Were SuperHeroes… 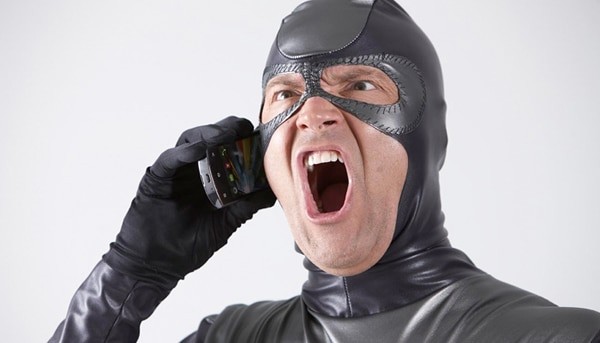 They say that for geeks, their devices are heroes. Well, we decided to go a step further and make them superheroes. And proper superheroes at that – the cape-costume ones. We delved into the annals of comic history and for each flagship device, pulled out a superhero to match. Take a gander at our results: 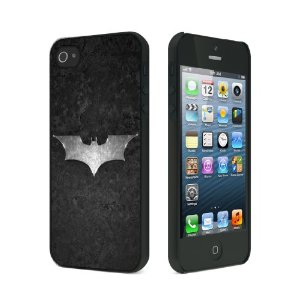 All understated (but distinct) style, and quiet effectiveness. Others may have more muscle and more powers, but he has the brains (apps), the gadgets (accessories) and well, the mind space. He will not make many public appearances, but will lurk in the dark, working away, tweaking his costume, adding new touches to a utility belt. Will scoff at partnerships, go against the flow. And will turn on the class whenever he does appear. By the way, the iPod touch is Robin!

Oh yes, we think The Plastic Phone bears more than a passing semblance to the Metal Man. Gimmicky? Check. A penchant to experiment too much, perhaps just for the heck of it? Check. Communication issues? Check. Way too many versions (suits) of what works? Check. But at the end of the day, the device and the man get away with everything. Because they bloody well perform. Again and again. Love them, hate them, but you ignore them at your peril!

The God with the hammer. A heavyweight. Oh yes, that is the Lumia 920 all right, with that camera being the hammer and the muscular build conforming to the strength of the Thunder God. Of course, and like the Thunder God, there is a slight tendency to let one’s own strength cloud one’s judgement. And think that the Hammer will suffice to defeat everybody. Now we all know that is not the way it need turn out, is it? 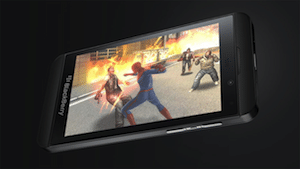 With great power comes great responsibility. The Z10 is the most powerful device ever to have come from the company once known as RIM, and is burdened by the task of restoring it to its former glory. Like Spidey, it is awesome on the Web. Like Spidey, it sharply divides opinion. Like Spidey, it has adversaries that are formidable. And like Peter Parker was caught between Mary Jane and Gwen Stacy, it seems torn between BB10 and Android.

Captain America – The man they tried to make a superhero. The Xperia Z too is a bit like that. Like the Cap, it has a lot going for it – power, looks and a shield as well (well, it is shielded against dust and water!). Like the Cap, it might not get the attention it deserves simply because it does not stand out the way other heroes do. A bit more attitude and a better script would help both. 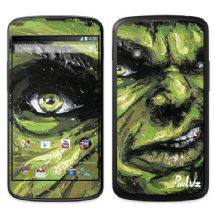 Like the Hulk, the Nexus 4 bubbles with power. Like the Hulk, it can pretty much take anything you throw at it. But just like the Green Monster, it too seems to be a reluctant hero, preferring to stay quiet rather than wade into war against opposition it could quash like a fly. But when push comes to shove just like the Avengers fall back to the Hulk, so too do Android fans to the Nexus 4.

Oh yes, we have a lady in the house as well. And like the Amazonian warrior, the HTC One is so darned easy on the eye that people actually forget that it is a pretty powerful being in its own right. Like Wonder Woman, it too could find its looks to be more of a curse than a gift. It will be remembered as a looker, when in fact, it was a pretty powerful performer.

Just like his fans wonder why the Man of Steel does not get more attention as compared to other super heroes, so do the Optimus G Pro faithful. Just like the Son of Krypton, the device is big and powerful. But perhaps because it tends to follow convention rather than operate outside it and also tends to focus more on brawn than brain(a Superman trait), it does not really get the attention that a device of its caliber merits. No one denies its greatness, but cometh the hour of need, and far too many look away. Just like so many liked Superman Returns, but made the Dark Knight a cult hit!