At the Samsung Premiere event in London today, the Korean giant launched a full range of new devices, from smartphones, to ultrabooks to tablets. But one that really caught our eye was the Samsung Galaxy NX digital camera, that is powered by Android and features some awesome specs for semi-professional photographers.

The device opens new possibilities for digital photographers who want a lightweight camera that still retains some of the features that more advanced devices have. One of the biggest advanced that they brought to the Android camera that they released last year is the option to change lenses, just like you would do in professional cameras. 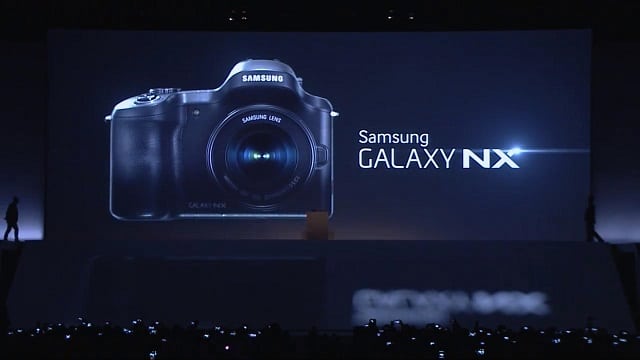 As mentioned, the Samsung Galaxy NX camera is the first camera in the NX line that has interchangeable lenses so those who will buy the device will have to choose from 13 models of lenses. The device also has a APS-C class 20.3 MP CMOS sensor that will allow users to take high resolution photos. Also, the device runs on Android 4.2 and it benefits from all the feature that this operating system brings, such as sharing via Wi-Fi and 4G LTE. 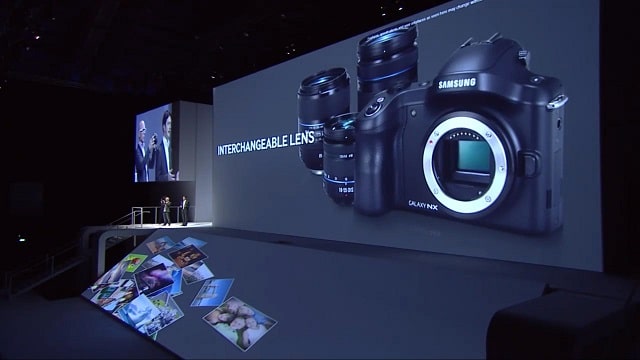 The Samsung Galaxy NX camera is powered by a 1.6GHz quad-core quad core processor with 2GB or RAM, and to suit the storage needs of its users, it has 16GB of storage memory, which can be expanded via a microSD memory card. For viewing your photos and other settings, users will have a 4.8 inch HD TFT screen.

Thanks to the powerful sensor that the Samsung Galaxy NX has, it can shoot 1080p resolution video at 24 or 50 frames per second, as well as take pictures at an impressive 8.6 frames per second. For those of you who are more interested in the specs of the device, here are a few details that might interest you: 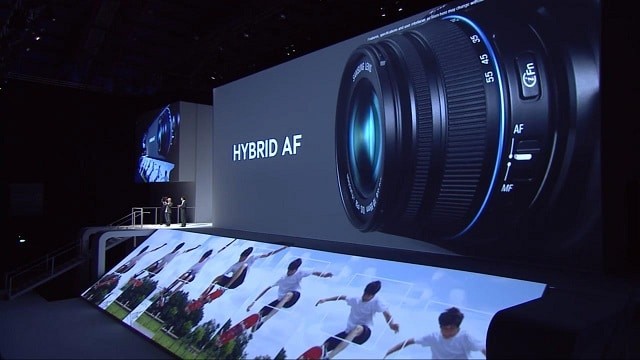 As always, Samsung did not release any information about the price or availability at this moment, but we hope to know these details very soon. 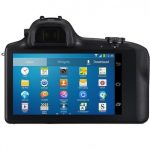 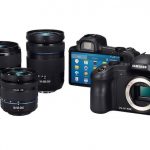 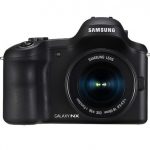 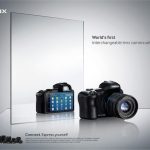 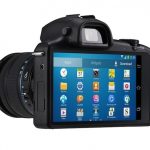 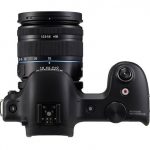