For those who do, Lenovo has just unveiled the latest model of the ThinkPad series ultrabooks, with improved performance, revamped design and long-lasting battery technology. The models in question, the Lenovo ThinkPad S440, S540, T440 and X240, have thinner form factors, a variety of panel options and up to 45 percent larger trackpads with improved functionality and enhanced support for Windows 8.

Arriving in October (with one exception) for competitive prices, this latest generation has also been enhanced with an all-day battery life based on ThinkPad’s Power Bridge technology, which is said, in this cases at least, to extend casual usage for up to 17 hours – which is an awesome threshold even for the most qualified ultrabooks. Now, that we’ve got ourselves acquainted with the base principles, let’s meet each and every product. 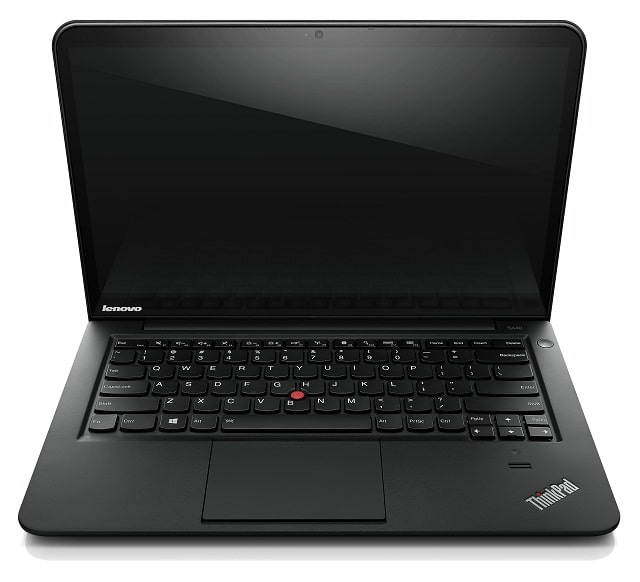 Designed for small business or pleasure, the Lenovo ThinkPad S series offers a premium look and a versatile design. Thanks to a 4th generation Intel Core i7 processor and a dedicated graphics card with up to 2GB of RAM, the S440 and S540 ultrabooks can be deemed high-performing units right from the start. Pairing those impressive gimmicks with a touch-enable display and the extensive functionality of Windows 8 makes these two units the perfect choice for a premium experience.

The latest generation ThinkPad S series is a sleek ultrabook that can be used successfully in both business and gaming environments. For instance, of the core media features is the addition of a noise cancellation and optional Voice and Motion Control feature, which can render unparalleled quality for both work and play.

As Lenovo mentioned, the ThinkPad S440 will be available in September with prices starting from €699, while the S540 will ship starting with October for €649 or more, depending on the configuration chosen. 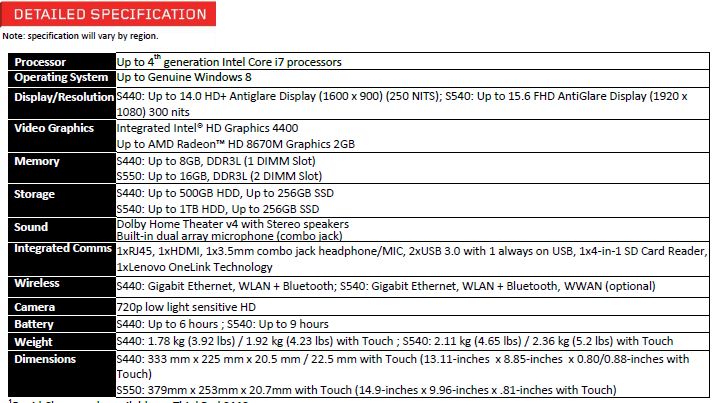 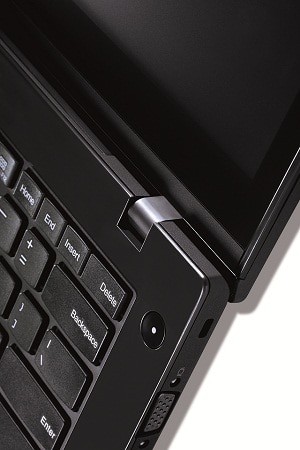 Aimed at the business sector mostly, the ThinkPad T440 and T440s are two sturdy and powerful laptops that offer up to one terabyte of storage and high-speed solid state drives. When it comes to connectivity, do expect the latest generation Wi-Fi embedded and also 4G WWAN technology.

Integrated in bodies that measure just 21mm in thinness, both laptops come with impressive battery life and a 14-inch HD+ screen that can be upgraded with an optional touch panel for improved Windows 8 experience.

While most features are share between the two devices, we have to note that the T440s is a more advanced variant of the base model, with a processor variant that can reach even the latest generation of the Intel i7 processor. 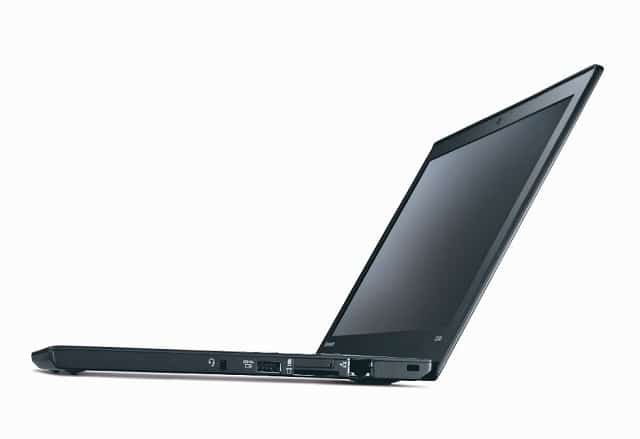 Deemed the best choice of the traveler by Lenovo’s standards, the ThinkPad X240 is a serious laptop that weighs around three pounds and is about 20mm thin. Thanks to an Intel Core i7 processor, one terabyte of storage and a 12.5-inch large Full HD display (with optional touch), the X240 is a powerful but small device.

Besides the quoted, the X240 comes with a Precision backlit keyboard and the ability to go dongle free thanks to a complete set of ports for full connectivity.

The ThinkPad X240 will be available starting with the end of October, for $1099 or more.