Apple is expected to unveil iPhone 6 in an event on September 9, but apparently a Chinese retailer, China Mobile’s Beijing branch has jumped the gun and put the product for pre-order. 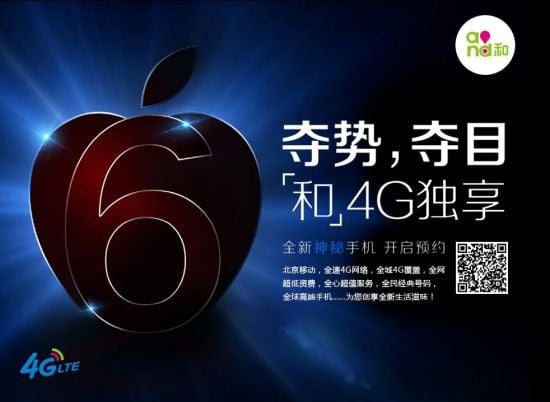 Joining this Chinese retailer is yet another retailer from the same nation, which even tells the exact price that the Cupertino will charge for its new iPhones. If the numbers are to be believed, the entry level 4.7-inch iPhone will set you back by 5288 Yuan ($860), whereas, the 32GB is priced at around $999, while the 64GB variant costs roughly $1120.

It’s probably worth noting that the China Mobile’s page doesn’t actually say iPhone 6 anywhere, but it does mention 4G and alongside an Apple. The page is offering both the 4.7-inch and 5.5-inch iPhone that we have been hearing about for months.

For a refresh, Apple is expected to launch two new iPhone 6 at an event in Flint Center in Cupertino on September 9. The new iPhones are reportedly sporting Saphire displays, which could result in higher pricing. The iPhone 6 will also have a better camera, it could also have a curved display. The company could also launch its much-awaited smartwatch, which it will probably name iTime. 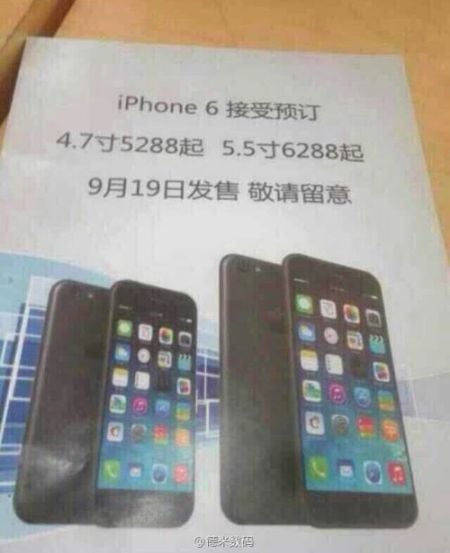 Was this article helpful?
YesNo
TechPP is supported by our audience. We may earn affiliate commissions from buying links on this site.
Read Next
XR, X, 8 Plus, 7, 6… Which is the affordable iPhone in 2019?
#iPhone 6