Micromax is one of the largest Indian domestic mobile handsets companies, which is mostly known for its operations in the feature phone and low cost smartphone segment of the market. The company has now launched Canvas Selfie, a selfie-focused smartphone with a 13-megapixel front-facing camera with LED flash, pretty much similar to the HTC Desire Eye. But while pricing hasn’t been yet disclosed, we expect it to be much cheaper than HTC’s handset. 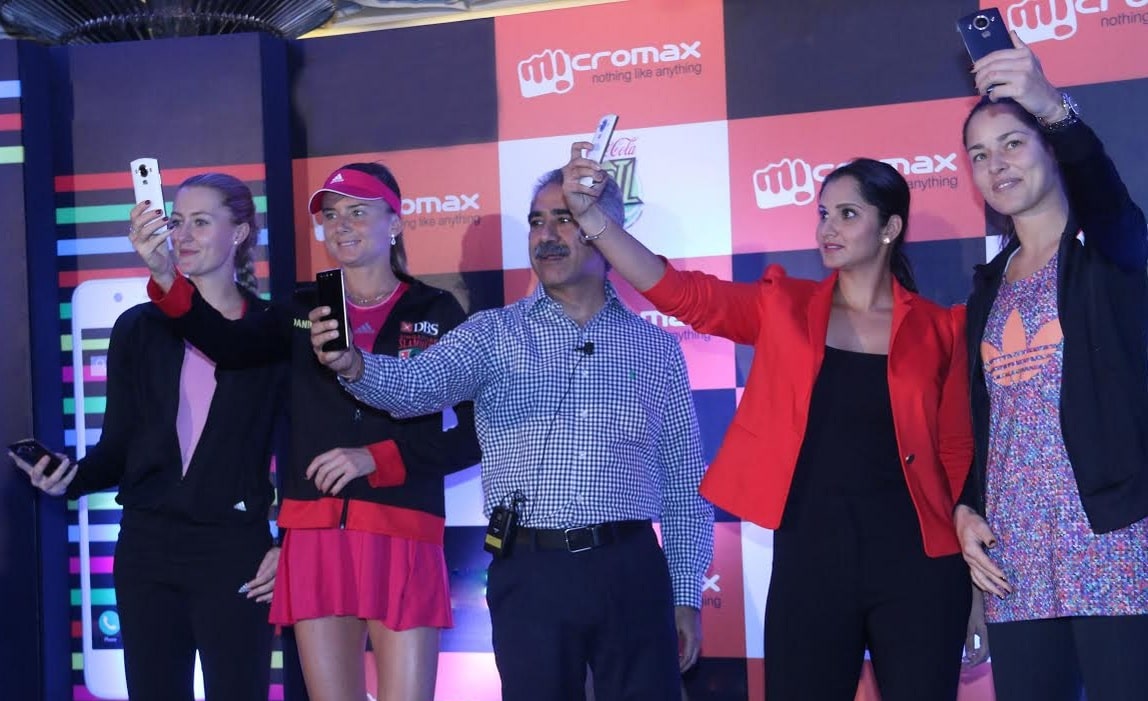 What’s impressive is that besides the 13-megapixel front-facing camera, there’s also a 13-megapixel rear camera with LED flash and a Sony sensor. So, if it will feature an affordable price, then it could be a real killer among consumers, who will probably be pleasantly surprised with the number of megapixels in the device. The device also comes with has camera-centric features such as Eye Enhancement to eyes bigger & brighter, Face slimming, Skin Smoothening, Teeth Whitening, Remove Oil, option to add makeup effects like mascara, eye-shadow, blush, lip gloss and more.

The Micromax Canvas Selfie comes in Mystic Blue and Angelic White colors and would be available across India in the second week of January with pricing to be announced closer to the launch.

Was this article helpful?
YesNo
TechPP is supported by our audience. We may earn affiliate commissions from buying links on this site.
Read Next
What is UPI Lite and How to Enable it on Any Device [2023]
#india #micromax