Qualcomm’s Snapdragon 810 processor has been accused of heating issues, which has prompted Samsung to not include the chip in its flagship Galaxy S6 and S6 Edge. Even if Qualcomm hasn’t confirmed the news, it did mention that it’s going to keep on working with Microsoft, Motorola, LG, Xiaomi and others, leaving Samsung out. And now we have some fresh details which prove the gap between Sammy and Qualcomm is even bigger. 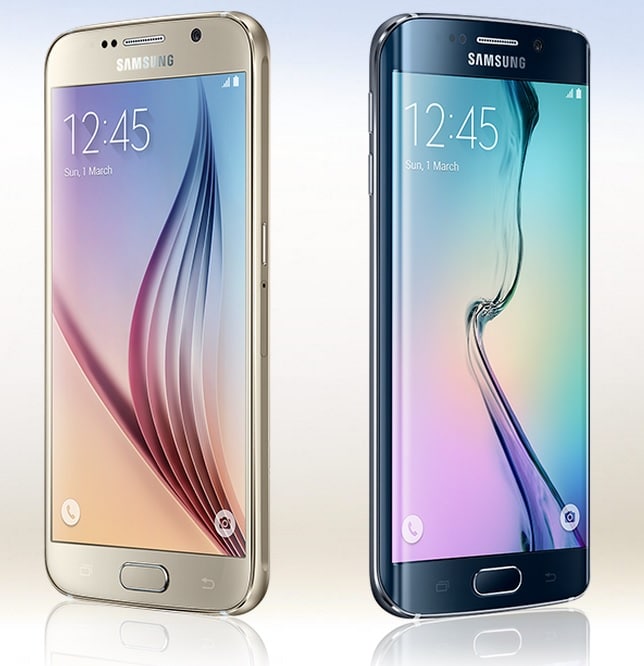 A recent teardown performed by Chipworks says that Samsung has actually used more of its own chips to power the new Galaxy S6 smartphone than it did with the Galaxy S5. Thus, U.S. chip supplier Qualcomm has apparently taken a bigger hit than it was initially thought, since Samsung is the incontestable leader of the Android market.

Besides its own Exynos mobile processor, the South-Korean company is also resorting to its in-house semiconductor business for the modem and power management integrated circuit chips. As sales haven’t been so great in the past year, Samsung is looking to increase its profit margin per sold unit by developing its own circuitry.

There’s no doubt that Qualcomm is the industry leader in mobile modem technology, and it could maintain its position for a couple of years. However, Samsung, Intel and even MediaTek, who has recently announced its newest chips for hig-end devices, could come up with their own solutions.