Nokia has finally announced that it will be selling the Here Maps services to a consortium of Automakers for $3.07 billion. We were well aware of the fact that Nokia was trying to wash its hands from HERE maps and was evaluating proposals from companies like Microsoft, but the choice of final buyers might surprise some people. 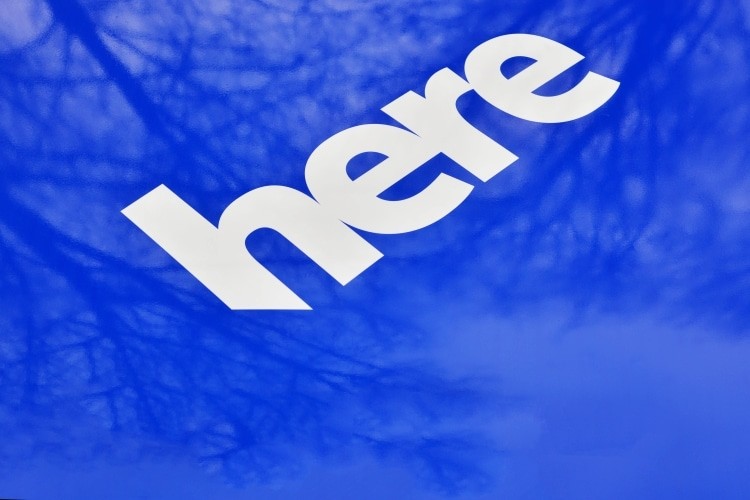 HERE maps will be finally handed over to AUDI AG, BMW Group and Daimler AG as part of deal that is expected to be concluded by the first quarter of 2016. HERE was sort of orphaned after Nokia sold off its handset business to Microsoft and ever since then its future has been in dark.

According to TechCrunch, it is still not clear on how Nokia envisages to handle HEREs 6,454 staff and the significant headcount also seems to be the reason why the Finnish giant was keen on selling off its Maps business. Also it is but quiet possible that Nokia is trying to raise some funds for its Alcatel-Lucant deal.

HERE Maps had managed to attract quite a lot of attention from companies including Uber, Microsoft, Apple, Amazon, Alibaba, Facebook and Baidu. HERE maps is sitting on a treasure of technology patents, local databases and locational attributes which allegedly makes it “one of the biggest and more valuable assets to come in the market in years.”

Amidst all the hoopla we need to understand that an increased number of auto manufacturers are vying to get a lead on the technological innovation front and are overtly depending on technology to stand out of the crowd and achieve the next level of innovation. That being said the fact that entire automobile industry is expecting a paradigm shift once the driverless/autonomous cars enter mass production and this inherently increases the value of HERE maps.

Ironically, Nokia had acquired NAVTEQ (digital mapping company) way back in 2007 for a whopping sum of $8.1 billion which is more than the $7.2 billion Microsoft spent on acquiring Nokia. Now, at something a little over $3 billion, one can say that Nokia is getting a raw deal here. The HERE maps has been my personal favorite when it comes to navigation software and it has for the last two years exhibited a greater level of accuracy and intuitiveness than the bare boned Google maps. Sean Fernback, the President of Here Maps hopes that the company will become stronger and will remain independent and neutral. Let’s wait and watch.

TechPP is supported by our audience. We may earn affiliate commissions from buying links on this site.
Read Next
Nokia Power Earbuds Lite Review: Connecting through Clear Audio against Tough...
#AUDI AG #HERE Maps #nokia